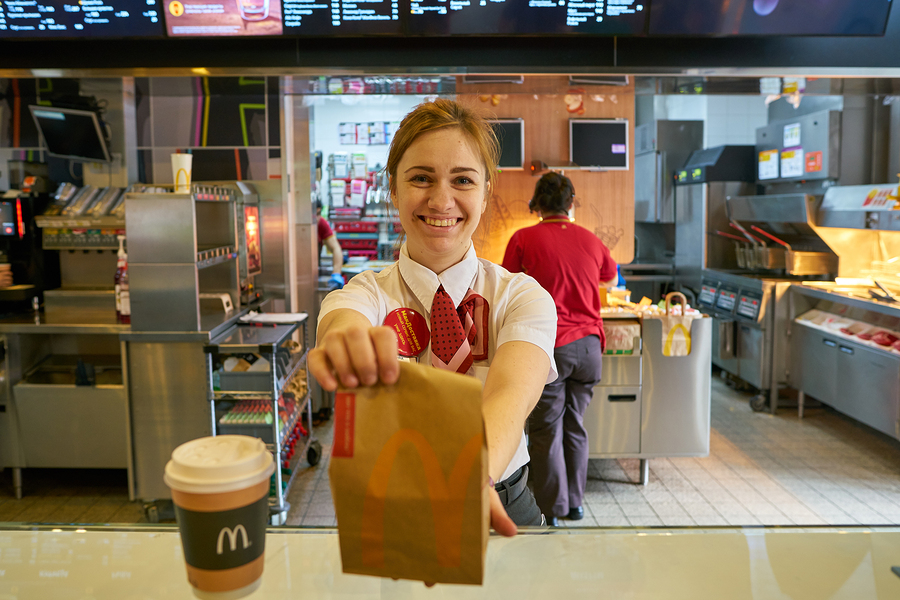 A McDonald’s delivery man caused a stir on social networks due to his aggressive reaction against a couple who complained about his tardiness.

The era of social networks has exceeded all possible limits to such an extent that we can say that we live in an oversaturation of digital content and it seems that there is still much to do and/or say.

Now, January 2022, it is no longer a secret that, after the arrival of the pandemic, the digitization process accelerated in various parts of the world, a fact that, without a doubt, has been of great benefit to brands and to those who They are dedicated to creating content.

On the other hand, and for several years now, we have seen how, today, social networks have become a very useful space for Internet users, especially when they play their role as consumers.

In this sense, it is vital for companies to carry out a direct communication channel with consumers and, for this, platforms such as Twitter, Facebook, Instagram and TikTok, among others, are more than ideal to know what is happening with the audiences. .

What’s this all about? Well, the story of a McDonald’s delivery man who didn’t like being told he was late in delivering his order went viral on social media.

The story goes that, in the UK, a couple waited for more than half an hour inside their car for their order, until the delivery man finally showed up.

However, far from being a routine experience, it became an extremely embarrassing situation, as the couple complained to the delivery man about the fact that it took so long to deliver their order.

Read:  Netflix says goodbye to Russia and it is the number of subscribers that the platform loses

Given this, the delivery man’s reaction, which was what caused a significant wave of comments and criticism, did not sit well with the couple, because the McDonald’s employee decided to throw his hamburgers at the couple.

Not satisfied with this, the delivery man also decided to eat the diners’ potatoes, shocking consumers who, at all times, recorded the reaction of the McDonald’s employee and shared it on Reddit.

The video went viral to such an extent that it was shared on other social networks, where the delivery man received all kinds of comments for reacting so aggressively to the diners’ claim.

The position of the brand has not been disclosed, but it is clear that this type of action does not help the image of the company, one of the most popular and important in the world.

According to a graph from Statsita, at the end of 2020, McDonald’s establishments exceeded the 39,000 barrier, which means a growth of more than 6,000 in ten years. The United States, with nearly 14,000, was the country with the most restaurants in the world.

Also, until September 2020, the year of the pandemic, the company’s brand value exceeded 129 billion dollars.

What are the COVID vaccines approved by the WHO?