Counter Strike: The Argentine National Team will face Chile for a place in the LAN of the Panam Open – When is it, where to see it and the national roster 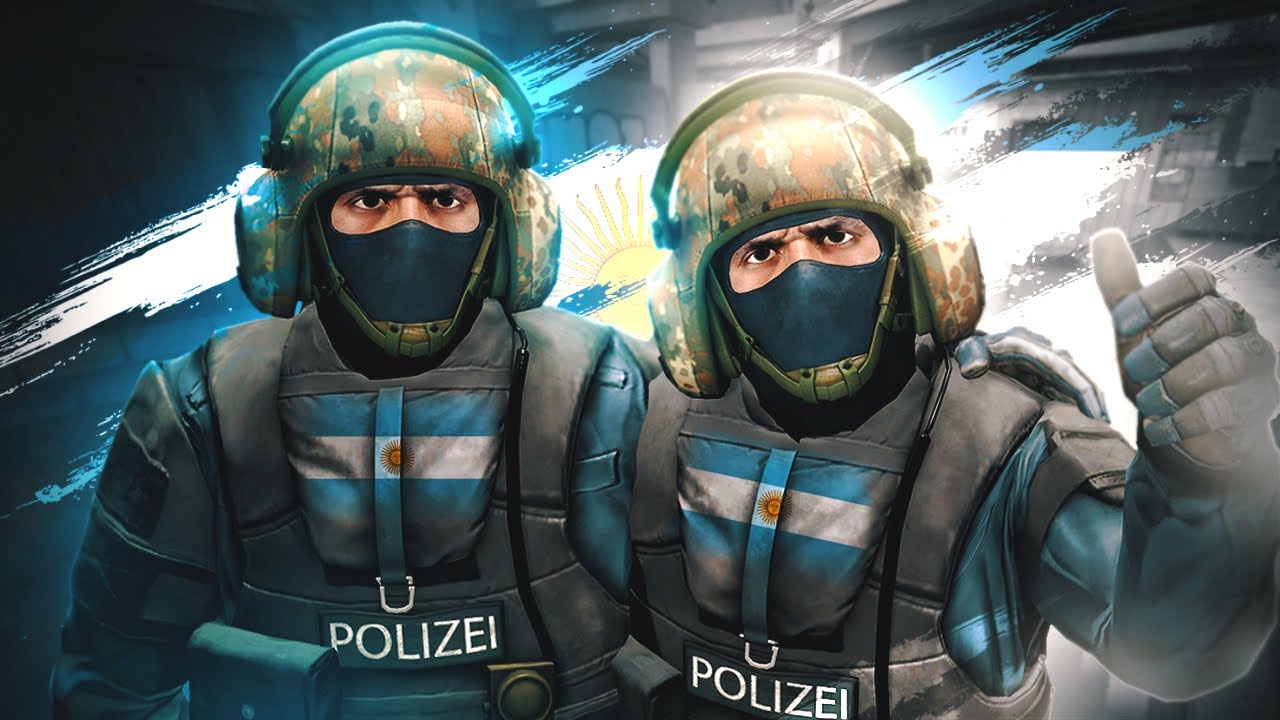 Argentina and Chile will meet on August 13 to define the Counter Strike representative who will play the LAN of the Panam Open. Read more here!

The Southern Cone look for your representative Argentina and Chile to dispute the face-to-face Panama Opentournament Counter-Strike Global Offensive that will define who will be the representative of America to travel to IESF World Esports Championship 2022. Next, we will review everything you need to know prior to the meeting scheduled for the day August 13 at 6:30 p.m.according to DEVA.

The trans-Andean classic will have a new edition this weekend! The roster Argentinian that will wear the light blue and white will be made up of Nicholas Davila “Noktse”, Ezekiel Palmero “KUN”, Luciano Herreraluchov”Luca NadottiLuken”Gabriel Sinopoli1962″Thomas Navales”Christo”Nicholas CespedesBK1″Facundo Guzmanfakzwall” and with Rodrigo Manarino alias Pine tree, What coach.

The competition will consist of a BO5 and the winner will access the LAN of Panama Open 2022, which will have Argentina as its headquarters. Similarly, it is also expected by the teams from the regions of Brazil, the United States and the Northern Cone of Latin America.

Then, once there are four teams competing in Panama Openthese will look for a place in the world of esports that will host the city of balinese, Indonesia. Officially known as IESF World Esports Championship 2022this tournament will feature the presence of the main names of the Counter-Strike Global Offensive representing their countries.

Argentina already has a guaranteed quota in Balithanks to the possibility DEVA (Association of Electronic Sports and Video Games of Argentina) of being able to choose a discipline to classify directly and chose the CS:GO. For now, the Argentine National Team will only compete for prize pool although before he has a hard encounter against Chili, that you can see through the Twitch channel of IESFPanam.