Bullfrag
Home Networking Could your internet operator block the VPN? 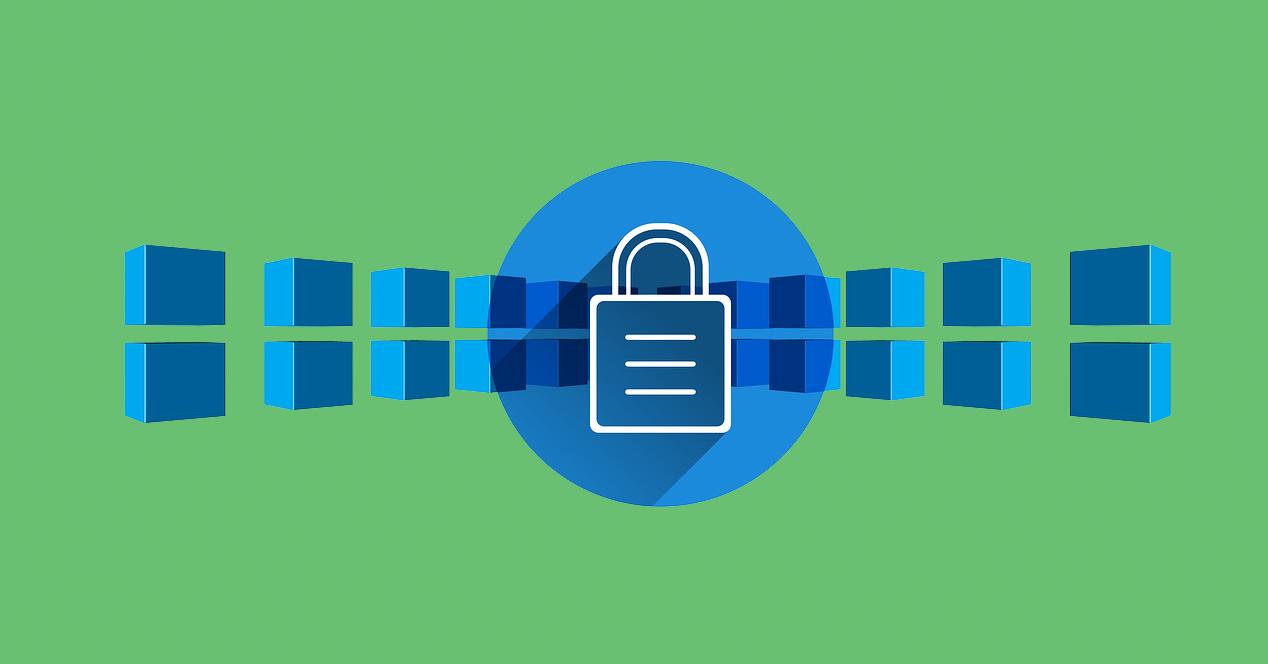 An operator can block the VPN, but not always

It is not something simple. It is not something that can happen in all circumstances. But we can say that an Internet operator could, on some occasions, block the use of a VPN and that we cannot use it to surf the Internet, either from a computer or a mobile

Why would they want block the VPN? At first we can think that they would not have solid reasons, but the truth is that in certain countries it can be a regulation. If we are traveling or living in a nation where there is Internet censorship and certain services or platforms are blocked, something we can do is use a VPN to bypass that restriction.

However, by regulation the internet operator you can block that VPN. It may be that in that country they are obliged to prevent users from using these types of services and thus bypass the blocks.

They may also want to block it simply to profit. Many operators sell users’ browsing data. For example, the sites visited, where they connect from, etc. With a good VPN all this would be blocked and it would not be so easy to collect the information.

Now, today this is increasingly complicated. VPNs have improved dramatically and it is more difficult for an Internet operator to be able to block it. But yes, they would have some methods through which they can ban these applications.

How they could block a VPN

An operator might have different options for blocking a VPN. One of them is block server IP address. It is in fact one of the most common methods that you can use. Basically it is the same thing that a web page can do to block these types of services.

They can also block specific ports and in this way block the servers of that VPN. Each can use a specific port, so different VPN programs could be blocked.

In addition, another method is also to perform a deep packet inspection and analyze the traffic. VPN protocols leave traces by encrypting data packets and could detect and block them.

What can you do to avoid all this? The main thing is to use a good VPN. In this way, you would have much less options to be blocked and have problems navigating. But you can also avoid specific servers that have been blocked.

Ultimately, it is true that an Internet operator might have the ability to block the VPN in some circumstances. However, it is something that does not usually happen and it is not easy either. In any case, our advice is to use a reliable program to avoid problems of this type.