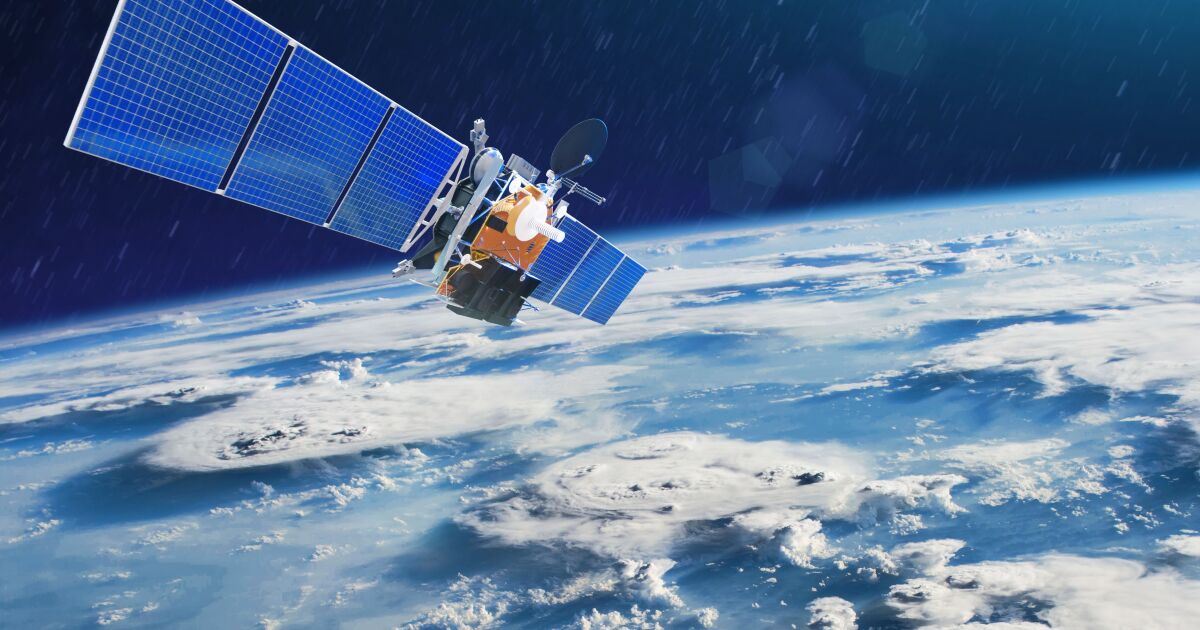 For Fernando Borjon, former commissioner of the Federal Institute of Telecommunications, bringing connectivity especially to areas that are located in mountains, mountains or in the sea, through the satellite system is ideal, since fiber optics represents greater difficulties to make links.

“We have a beautiful country but with a very complicated orography to go through with fiber optics, we also have a terrain that is subject to earthquakes, and suddenly, a piece of hill can fall and cut the fiber optics. It is not easy to cover Mexico,” says Borjon, who is also a member of the Radio Regulations board of the International Telecommunications Union (ITU).

The specialist accepted that the use of satellite systems for connectivity purposes is cheaper as well as agile, because “it is not necessary to go through so many bureaucratic procedures” or “request permission” from municipal governments. There is also no need to pay a ‘floor fee’ for deployment.

“Sometimes taking fiber optics, for example, from the center of Oaxaca to a part of the mountains, requires going through ejidos and municipalities and you have to go through many people who want to charge you fees or even prohibit you from passing through the cables. of fiber”, details Borjon.

Satellites are a good alternative, but not for everyone

Although the satellite system can be an option to connect the population that lives in places that are difficult to access, it should not be the only resource to close the digital divide, on the contrary, the government must exhaust all the options available to achieve it.

“Connectivity has to be carried out correctly because if you are going to want to connect everything by satellite, that is not right, we need robust networks that generate quality. Satellite networks are important but it is not the same quality as fixed networks. The satellite is only viable for remote areas, but first an enormous effort must be made to develop a deployment of networks with regulatory and economic incentives that have not existed until today,” said Jorge Fernando Negrete, president of Digital Policy Law.

Both specialists agree on the urgency of developing a national digital policy that coordinates the efforts of both the government and the private initiative to connect people who still do not have access to the internet, as well as develop their digital skills.

“There is a lack of leadership to lead that policy, the president lacks that vision, we have seen it with the disappearance of the Undersecretary of the SICT, with the low budget of CFE Telecom. As much as they want to, they don’t have the money to do it and they don’t have a call for the State to move and join public and private efforts to solve the problems of the digital divide,” Borjon said.

According to the National Survey on the Availability and Use of Information Technologies in Households (ENDUTIH) of the Inegi, the number of users with Internet access in Mexico reached 84.1 million, which represents that 28% of the population six years and older did not connect to the network.

In addition, in 2020, a year marked by the COVID-19 pandemic, 78.3% of the urban population is an Internet user, while in rural areas the population with access to connectivity is 50.4%, which means that the digital divide still persists.