Could extreme market pessimism be an indicator of a bullish rally? 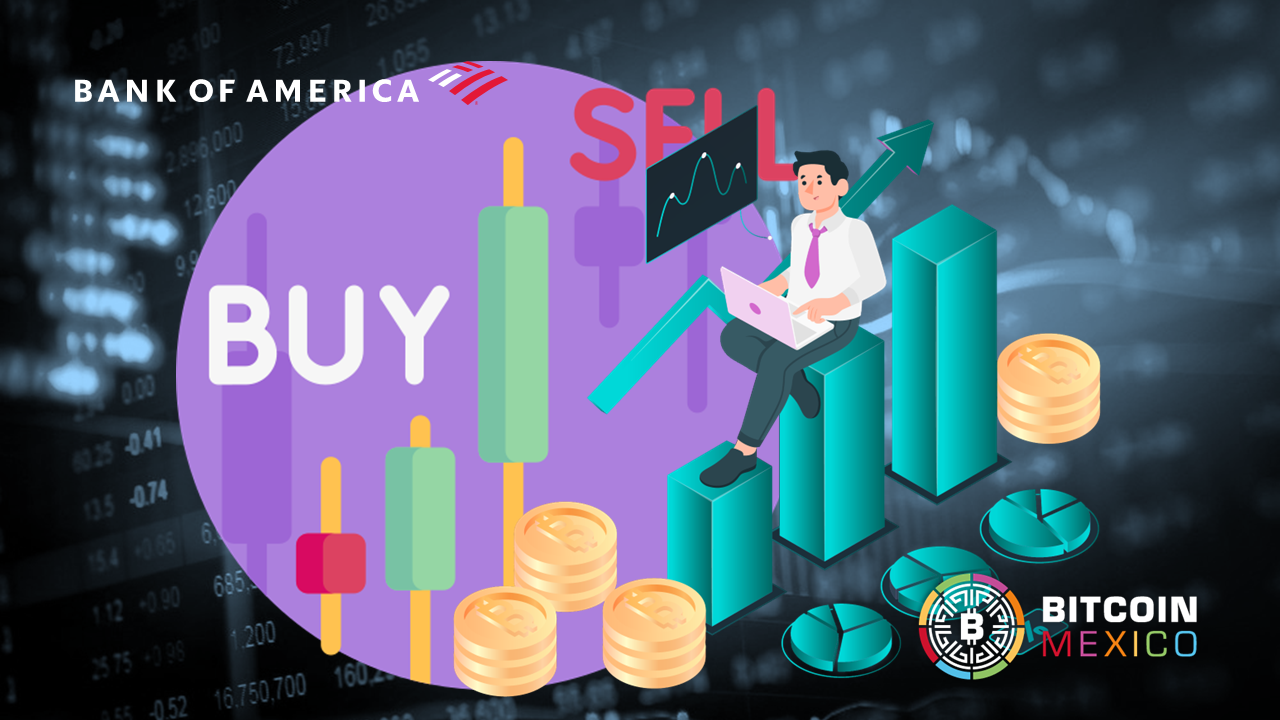 In the world of finance there are hundreds of phrases, but there are two that fit this article perfectly. A Wall Street mantra says that when investors collectively liquidate their positions and have cash, the worst is over and a bull rally begins. The other is that the market punishes consensus.

In the monthly survey of Bank of America applied to 259 investors, the result was that the vast majority have fiat in their hands for fear of new losses. The punishment during the last months was great, however so much pessimism could be transformed into a great opportunity

, pointed out that the results of the analysis carried out by one of the most important banks in the world was accompanied by green candles in the digital asset market, with Bitcoin positioning itself above $24,000 dollars, the highest price since June 13. and although, at the time of writing this article, BTC was flirting with $23,000, it is clear that it has already consolidated its price above $20 thousand dollars a unit.

Investors surveyed by the BoA have $722 billion under management, which is a considerable amount. According to the study, fund managers’ allocation to stocks fell to the lowest level since October 2008, while cash holdings have risen to 6.1%, which is a 21-year high. Risk exposure is at even lower levels than when Lehman Brothers went bankrupt in 2008.

In the world of finance there are no determining concepts. A good number of market experts are divided on what will happen in the coming weeks. Although it is worth remembering that Wall Street knows about mantras and history repeats itself over and over again…

“This is a case of oversized positions in thin markets and without liquidity that throws bad data, good price,” he stressed.

For his part, Dick Lo, founder and CEO of TDX Strategies, assured:

“The survey results are consistent against the backdrop of runaway inflation and tightening of monetary policy around the world, so extreme pessimism may prevail for an extended period before the market bottoms out.“.

He thinks the opposite of Anderson and considers that this rise in assets is not significant and that it could be “ephemeral”. The context of global crisis is what leads to extreme fear

Bank of America analysis highlighted that the price index for basic personal consumption expenditures (PCE) would need to fall below 4% for the Central Bank to once again take a dovish look. In May it was at 6.3%.

There are two positions and only one will be correct. Time is the only one that will tell who was right.