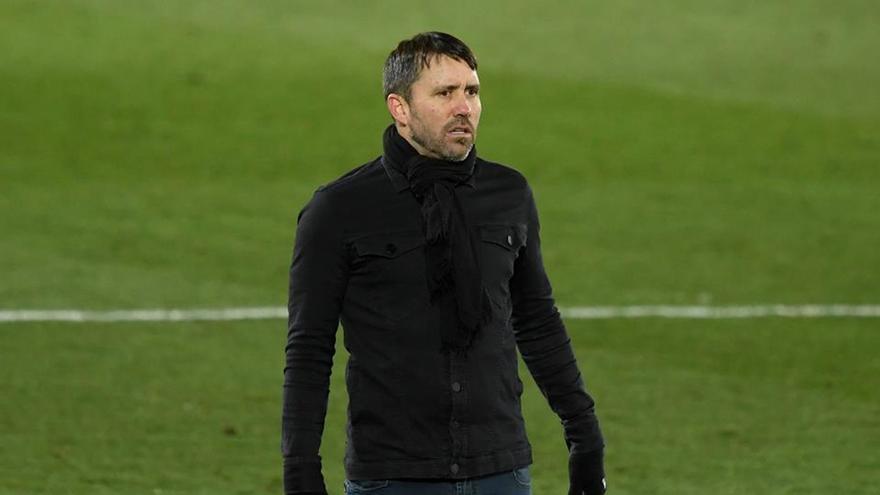 “Winning at home is important to become strong. They are three very good points against a difficult rival, who jumps lines, who has worked very hard on the second ball, the aerial ball. We played an intelligent game, we hardly suffered after making the difference & rdquor ;, he stated in his appearance before the journalists.

The sky-blue coach avoided talking about Europe, “I only think about the match in Seville”, and returned to support his squad, which he already defended from criticism on the eve of the match.

“I think that before we had already played very good games. Today we had a good stage, we made the difference and then we didn’t want to suffer, we wanted to keep the lines short, so they wouldn’t focus us. The team knows what it is playing at and always tries to support an idea. Sometimes it works out better and other times it doesn’t, but he always tries.”