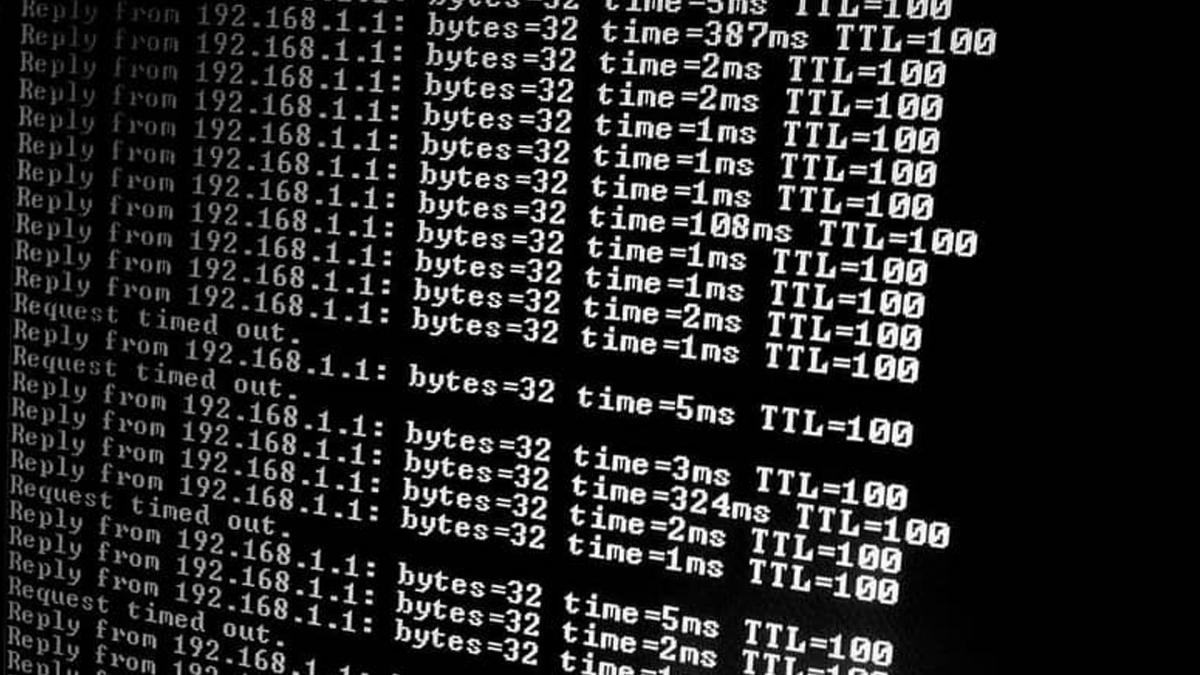 Before copying and pasting a line of code that we have found on the internet, we must bear in mind that, possibly, we are exposing ourselves to an attack.

It seems a lie, but copying and pasting commands that we find on web pages or YouTube tutorials is something of the most common. And, is that, we believe that everything is in Google and we forget that, it is possible, that not everyone has the same good intentions as us.

What happens is that, in most situations, we have no idea what we are copying and pasting. By not knowing the ins and outs of the lines of code, what happens is that we place our faith in strangers on the internet who have told us to trust them.

Simply entering a line of code within the command console can set off a major chain reaction. In our computers we store information of all kinds, often private and privileged to only our eyes; but we forget that computers are normally connected to the internet.

As they are always connected, any attacker can access them if we give them permission after copying and pasting a command. But, how does it work? The attackers are very clever and capable of camouflaging attack commands in conventional lines of code.. Gabriel Friedlander, a security specialist, has proven this.

In the image that you have seen is the example that Friedlander has given, a line of code which, apparently seems harmless, turns out to be a command designed to steal information and attack our computer. The way to be calm when copying and pasting commands is to pass them through a word processor first..

Read:  On Reddit and LinkedIn there are thousands of volunteers looking for funding to go fight Russia in Ukraine

And, is that, although the solution is so simple, many of us fully trust the lines of code that we find all over the internet. Now, Before fully trusting the voice of a stranger who tells you that the code to be copied is found in the description of the video, it is better to pass it through Word first..

Retro games could have online play on PS4 and PS5

10 tips to have a successful digital presence and get followers