Bullfrag
Home News Copa joins an initiative to increase the presence of women in the... 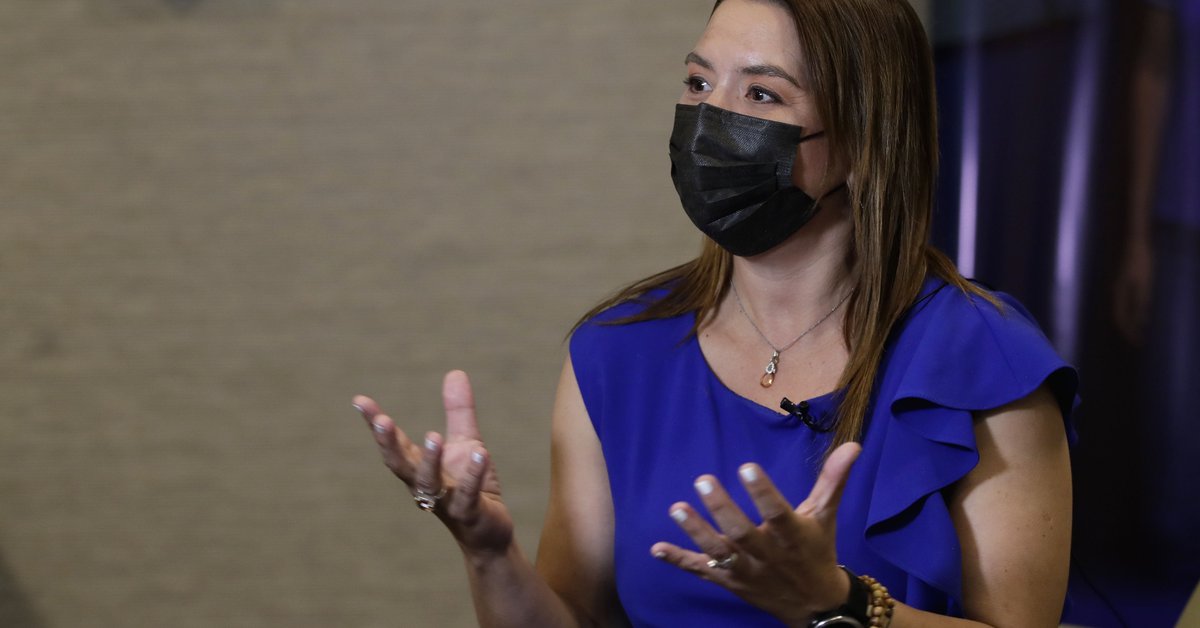 Panama City, Oct 14 (EFE) .- The Panamanian Copa Airlnes joined this Thursday to the global initiative “Commitment 25 for 2025” of the International Air Transport Association (IATA), to increase the presence of women in the air transport industry. aviation, while presenting its diversity and inclusion program “Eleva”.
“IATA has joined the aviation industry in this commitment to increase the number of women, especially in non-traditional positions, to bring it to 25%,” the director of Corporate Well-being of Copa Airlines, Laura Plata, told Efe.
Those airlines or companies that join IATA’s “Commitment 25 by 2025” undertake to increase by 25% or up to that minimum by 2025, the presence of women in executive and managerial positions and in areas where they are “traditionally” underrepresented.
The program also promotes “the growth of women in managerial positions, that is, in the highest positions of the company,” explained Plata.
Copa Airlines has 36% of female workers throughout the company “without having a single position where there is no woman,” according to the director.
In addition, Copa is one of the airlines with the highest percentage of female pilots, as there are 98, which represents 10% of the total, one of the highest figures in the industry.
The airline has 26% of directors or women in decision-making positions, as well as 41% of managers.
Also, in those positions “traditionally of men”, it has 34 women aviation mechanics and aeronautical engineers who today work in the hangars of the airline.
“We are above that minimum, but we continue to work on that commitment by 2025 to further improve those numbers by 25% or more,” added Plata.
“What is proven is that women can do and go as far as they want. At Copa we are here to provide opportunities, tools and support them in that growth,” he said.
Through “Eleva”, the exclusive Copa program presented this Thursday, “these specific actions are being encouraged,” according to Plata, who explained that the decision to name the project rests on the fact that “it is closely aligned with the industry, as it speaks take off “.
“It is empowerment, leadership, success, value for each person and being authentic,” he added.
The project is divided into three pillars, diversity, equality and inclusion, which include “people with disabilities, of which we already have 18 employees hired for their great abilities.”
Thus, the “Eleva” program is focused on strengthening diversity, equality and inclusion in working life, increasing the participation of women at all levels and in non-traditional roles, promoting the inclusion of people with disabilities in all more diverse areas and teams.
“We also have the women’s pillar, where we have programs and practices that promote the balance of women’s lives (….) and we have a mentoring program,” declared Plata.
Likewise, “Eleva” is the “promotion of a different race, ethnicity, culture, religion and sexual orientation (…) for us it is important that each person is unique”.

Read:  Mexico receives 12,117 million dollars in aid from the IMF