COP26’s promise to phase out coal falls short in support

By KylerNovember 5, 2021No Comments3 Mins Read 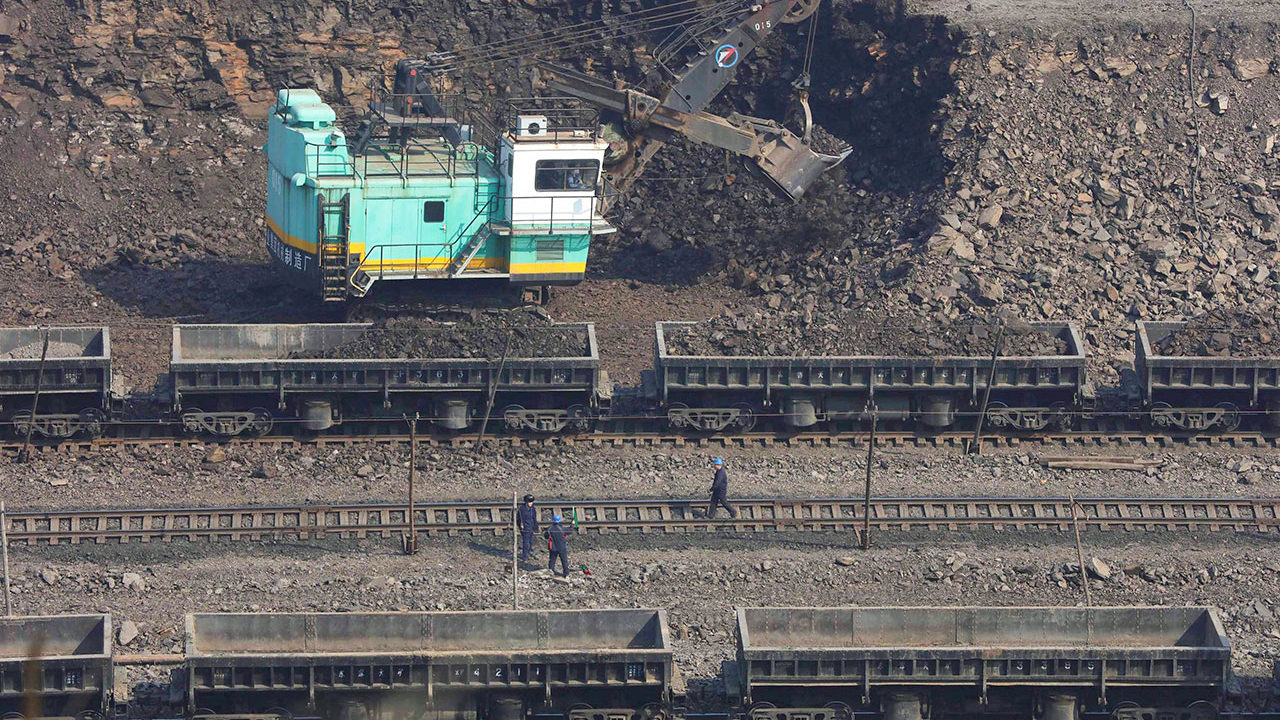 Reuters.- The promise to eliminate coal won the support of 23 more countries on Thursday at the UN climate conference, COP26, but was rejected by the large users of the dirtiest of fuels that cause global warming.

The COP26 summit hopes to find ways to keep within reach the goal of limiting the global temperature rise to 1.5 degrees Celsius, but the scale of the challenge was highlighted by a study that showed carbon dioxide emissions have returned to nearly 50,000. pre-pandemic levels.

Greenhouse gas emissions from burning coal are the largest contributor to climate change and ending its use around the world is considered vital to achieving global climate goals.

The pledge to phase out coal did not include Australia, India, the United States and China, which has about half of the coal plants operating worldwide and plans to build more.

Carbon dioxide emissions fell 5.4% in 2020 as economies slowed, but a new report from the Global Carbon Project predicts an emissions rebound of 4.9% for this year.

We recommend: Photogallery: China and its energy crisis due to lack of coal

“We expected to see a rebound,” said the report’s lead author, Pierre Friedlingstein, a climate researcher at the University of Exeter. “What surprised us was the intensity and speed.”

This is a stark reminder to the leaders in Glasgow about the challenge of preventing a 1.5 degree Celsius warming above pre-industrial levels.

The United Nations says a rise above 1.5 degrees would trigger much more catastrophic impacts than some weather events already hitting the planet, such as intensifying storms, heat waves, droughts and floods.

Do not miss: Coal with new clean technologies is an energy option for the future: industry

“I think we can say that the end of coal is in sight,” said Britain’s Alok Sharma, chairman of the two-week summit, detailing the commitment to phase out existing coal-fired power plants and halt construction of other projects.

The non-binding commitment “has 77 signatories, including 46 countries, such as Poland, Vietnam and Chile, 23 of which are making commitments to end coal for the first time,” he added.

The richest nations agreed to leave coal power by the 2030s and the poorest by the 2040s. Poland said it is targeting the 2040s, after previously promising to phase out coal mining by 2049.

Indonesia did not accept the part of the agreement on ending financing for new coal plants.

Today, coal-based power produces more than a third of the world’s electricity.

Many developing countries today depend on the cheap and accessible element to fuel their economies, just as developed countries did from the Industrial Revolution of the 19th century onward, despite the costs to the environment and public health.