Conversation and digital search, from Isabel ll to Lady Di 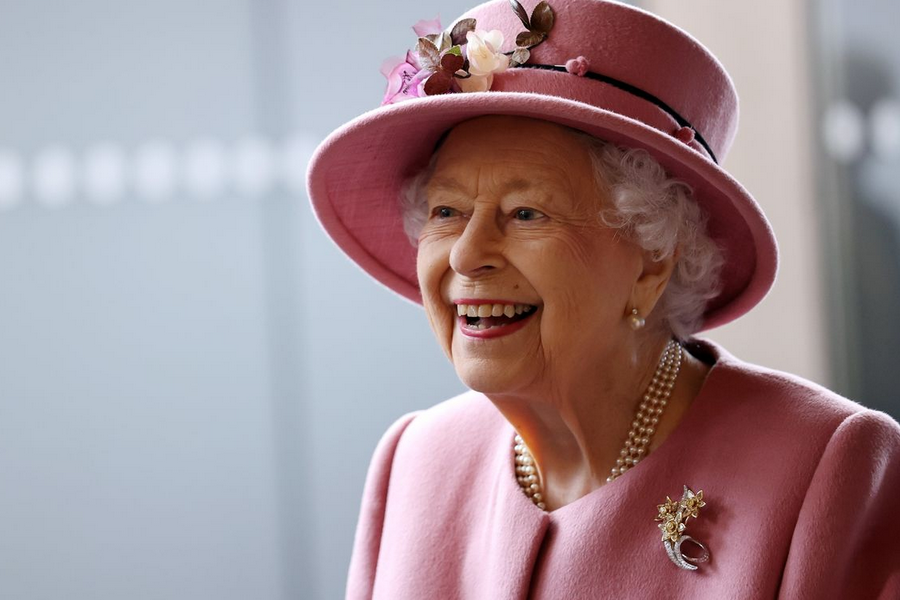 the death of the Queen isabel II She has shocked the world because she was considered the oldest queen in the world, and the digital conversation has not let everything in relation to her case pass; from Lady Di at a global level to names and referents of popular culture have appeared in social network trends.

At 96 years old, the Queen Elizabeth of the United Kingdom spent 70 years in the monarchy and became one of the most influential personalities in popular culture.

Conversation and digital search, from Isabel ll to Lady Di

In the last few hours, Google searches around words like “Elizabeth II”, “The Crown”, “Charles of Wales”, “Philip, Duke of Edinburgh” and “Lady Di” have skyrocketed.

According to what is expressed in search engines, Countries such as Canada, Germany, Vietnam, Switzerland and Austria have prioritized the search for Elizabeth IIwith a wide difference (between 90 and 96 percent). However, in countries such as the Netherlands, Turkey, Australia, Spain, Italy, Mexico, Peru, Argentina, Colombia and Chile, the distance has not been as marked.

In the first three countries mentioned, the word “The Crown”, while for others words such as “Charles of Wales” and “Lady Di” have joined the conversation. The first, due to the series based on the Royal Family, while the second and third words refer both to the succession of the next King of the United Kingdom, and to the once-Princess of Wales.

On the other hand, searches in countries like Mexico have monopolized the conversation through the Castilianization of names. In places like Mexico City, the State of Mexico, Tlaxcala and Veracruz, 68 percent of the conversation refers to the name “Isabel II” while some such as “Lady Di” were not as relevant. Otherwise, Diana of Wales and Charles of Wales yes they were quite suggested terms in the last hours.

Read:  PlayStation and Nintendo in search of new businesses

Words like “Buckinham Palace” and “Balmoral Castle”, which remained on the front pages of international headlines, did not reflect the same interest in organic search.

Here is a bit of the digital conversation in Latin America:

– Rest of the world: sadness and pain.

– Argentina: MIRTHA LEGRAND WON!!!! IT IS CELEBRATED IN THE OBELISK! pic.twitter.com/xZleu4UJ8c

Elizabeth II when she opens her eyes and meets Lady Di pic.twitter.com/LyGORJPPs9

Queen Elizabeth II died. It serves to remind us that there is no justification for continuing to believe in monarchies in the 21st century (although the queen had more than 70% approval there😖), as well as all the pain caused by the colonization of that country and that crown. RIP 🙃. pic.twitter.com/d2G4gG82Qu

These were the favorite brands of Queen Elizabeth ll

Budget, obstacle in the decentralization of dependencies and secretariats?

Invasive digital advertising, the crossroads between success and failure

Space industry, this is how it is positioned 56 years after its first incursion to the Moon