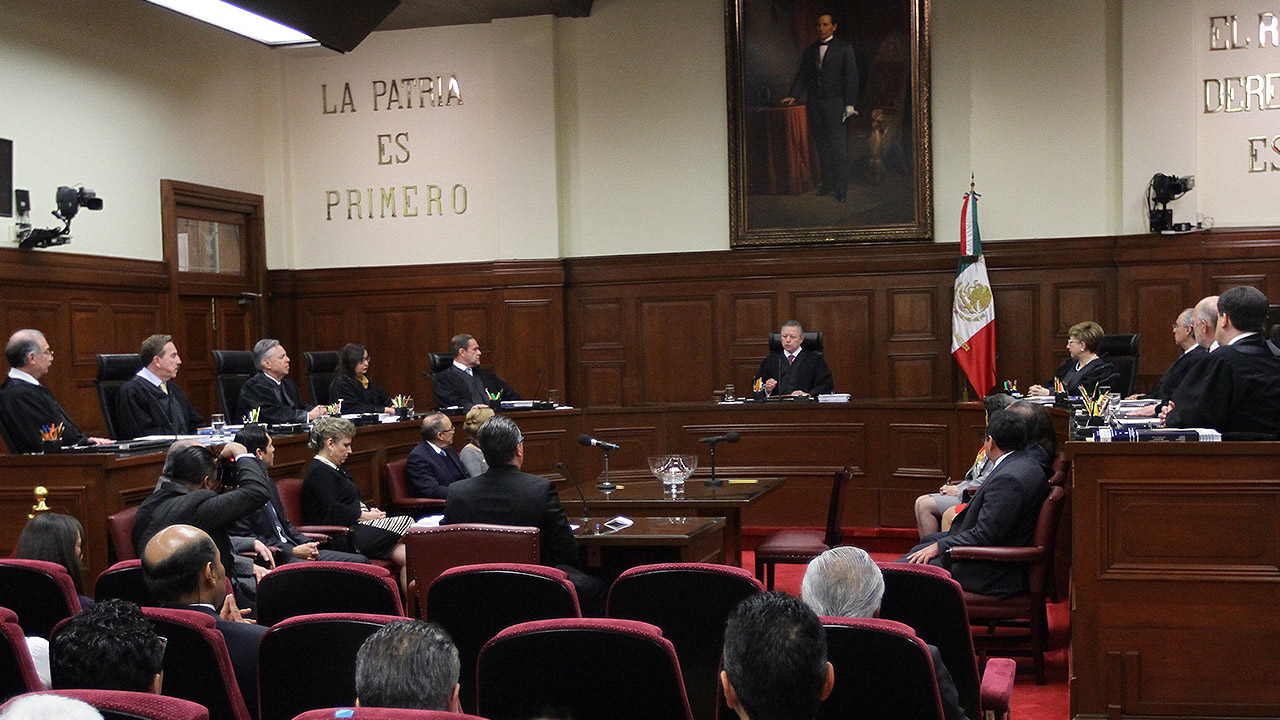 The First Chamber of the Supreme Court of Justice of the Nation decided to take to the Plenary the discussion on the constitutionality of the presidential agreement by which the intervention of the Armed Forces in public security tasks is extended until 2024.

Given the relevance of this fact, it will be the 11 ministers of the Court who analyze its validity and, where appropriate, discard or cover the proposal of Minister Margarita Ríos-Farjat, who in principle proposed to declare unfounded the constitutional controversy that the PAN Laura Rojas, promoted in 2020 when she was president of the Chamber of Deputies.

According to the Minister’s arguments, the President of the Republic does not fall into invasion of the powers of the Legislative Power and determines that the Federal Executive has full powers to sign the security agreement.

Read: The Army is not a police officer in any democracy, they warn of a change in the National Guard

However, the minister did not rule on the human rights violations as a consequence of the militarization of public security.

This is one of the main claims of various civil society organizations, as they consider that the issue should be addressed on the substance of the agreement and not only on the competence of the Powers of the Union.

This agreement is expected to be discussed until 2022, since the Court’s session ends on December 15 and the Plenary has various events such as the dismissal of Minister Fernando Franco and the reception of Minister Loretta Ortiz, who was elected yesterday by the Senate of the Republic.

Also read: My votes in the SCJN will always be independent: Loretta Ortiz