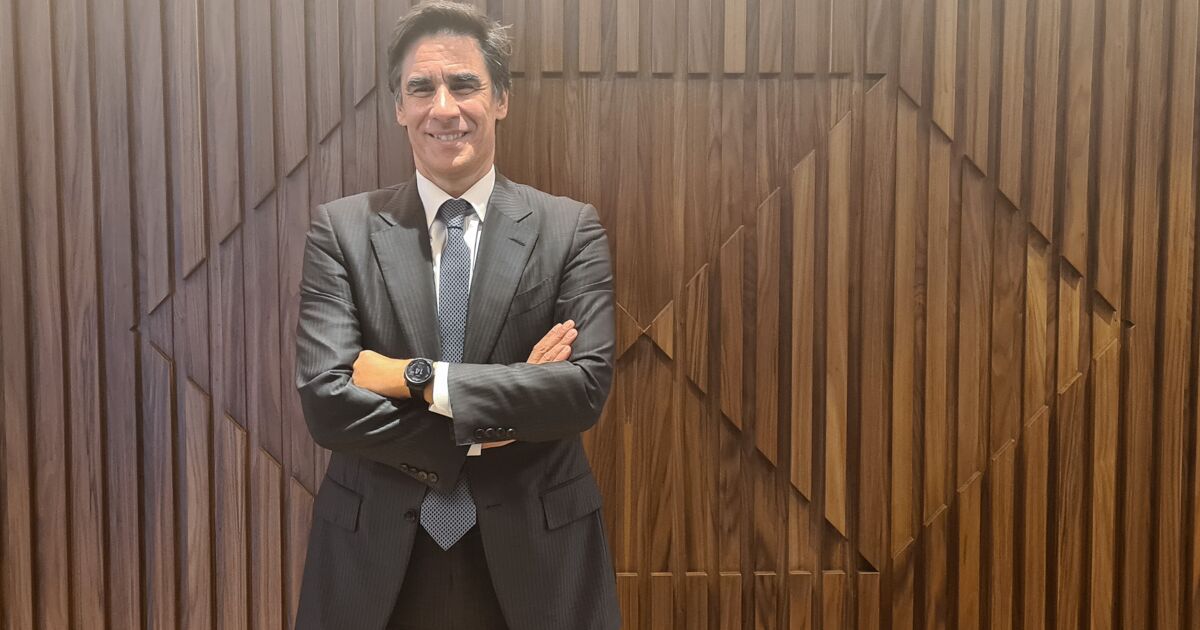 Despite high inflation, the banker ruled out a recession in the country due to its strong link with the US economy and the relocation of investments.

“We do not have a recession for Mexico as a central scenario, in truth, we do not see it. Mexico is going to grow 2% this year and next year it should accelerate,” said Matos.

The manager stressed that inflation was “an animal” that was absent for 20 years and that it returned structurally last year, after the Covid-19 pandemic.

The former general director of HSBC Mexico estimates that in Mexico the inflationary peak will be seen in October, although he said that he looks favorably on the handling that Banxico has done with the increase in the reference rate.

“I see the current administration and the central bank very focused on controlling inflation, it is fundamental, the people who suffer the most from inflation are the lower class and the middle class. In that sense, controlling inflation –which in the end is a tax- is an obligation and I see that this good practice is being done”, he assured.

Regarding the increase in interest rates, Matos said that he expects the Bank of Mexico to close the year with a rate of 9.75% and that this increase in the rate will cause higher credits.