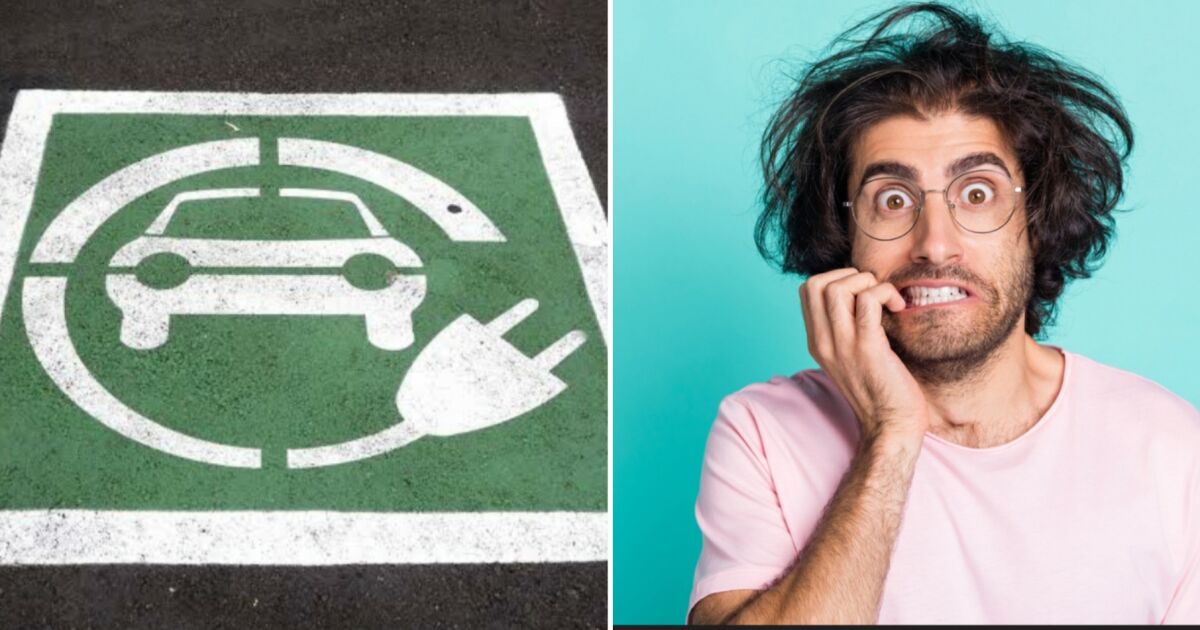 Justin Tata believes that “internal combustion engines are living their last days”. But the young man does not plan to buy an electric car for at least five to ten years, because he is worried about recycling the batteries.

The prominence of electric vehicles (EVs) at the North American International Auto Show in Detroit, however, shows that they are no longer a niche product.

Index hide
1 the fair price
2 “Not so clean”

Faced with concerns about global warming and government policies promoting EVs, automakers have introduced electric versions of their most popular models.

Chevrolet displayed three: a pick-up (Silverado) and two SUVs (Blazer and Equinox), available on request, for deliveries scheduled for 2023.

Ford introduced an electric version of its successful F-150 pickup and a new SUV, the Mustang Mach-E.

According to a Consumer Reports survey this year, about 14% of Americans would “definitely” buy or rent an electric vehicle if they needed a car, up from just 4% in 2020.

But auto experts say a significant transformation of the U.S. fleet dominated by internal combustion engines is still years away, particularly in price: An electric vehicle costs an average of about $67,000. , according to the firm Cox Automotive.

Manufacturers are also having difficulties in the supply chain and have doubts about the future availability of certain materials, such as lithium or cobalt, key for batteries.

Don Lamos, who works for an auto supplier, had ordered a Ford Lightning but reconsidered after Ford raised the price above the $80,000 barrier, which would allow buyers to qualify for a tax credit of 7,500 dollars (140,000 pesos) under the new US legislation.

“If they keep that price, then great,” he says. “But I don’t know if they will hit their production targets for next year, we’ll see.”

The couple is sure they want to switch to electricity, to save money and to take care of the environment. But she’s not convinced to spend that much when battery technology is likely to improve.

Others are also held back by a lack of charging stations. Many EVs promise a range of almost 500 km, but this capacity decreases depending on the load carried.

“When you need gasoline, you find it just around the corner. I don’t think there are enough stations for a car like this,” says Carlos Rubante about the Ford Lightning. His wife Rebecca also points out that they drive a lot “on secondary roads” to go skiing.

US President Joe Biden has signed legislation that allocates 7.5 billion dollars for the construction of charging stations. During his visit to the fair, the president assured that they will soon be “as easy to find as gas stations” along the highways that cross the United States.

Consumers at the Detroit Motor Show described climate change as a concern but weren’t necessarily convinced electric vehicles were the solution.

Beyond battery recycling, another concern is the unintended consequences of a mining boom in crucial materials, such as the use of child labor in the Democratic Republic of Congo to produce cobalt, says Cristian Damboiu, who works for a supplier Of automobiles.

“When all of this is taken into consideration, they (batteries) may not be as clean as they seem,” he says.