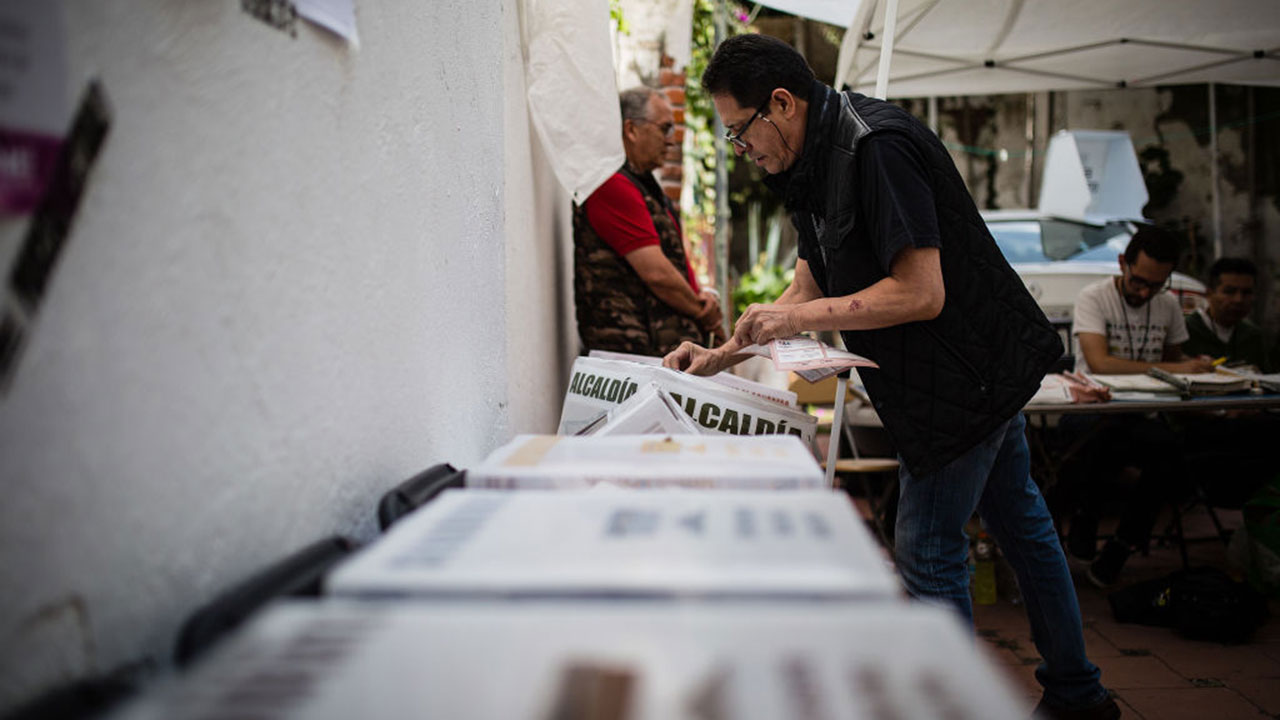 Reuters.- The National Electoral Institute (INE) reported this Sunday that 2.85 million signatures would be required to advance with the referendum to revoke the mandate of President Andrés Manuel López Obrador.

The agency said that 3% of the 94,845,915 registered voters in the 32 states of the country would need to show their support between November 1 and December 15 through its mobile application and an exception regime format for the process to move forward. .

López Obrador, who took office in 2018, has consistently reiterated that he will undergo a mandate revocation consultation mid-term to decide whether to continue in office or not.

Even the president himself said last Friday that he would abide by the result of the consultation even if 40% of the nominal list of voters indicated by the Mandate Revocation Law does not participate in order to consider the vote binding.

“If 39% participates, it is no longer legal, that is why they are not going to call for people to participate, they do not want 40% to be had, but if they have 30% and the majority, 51% say ‘change ‘and 49% say’ stay ‘, I’m leaving, because you cannot govern a country like Mexico without moral and political authority, ”said the head of the federal Executive.

Also read: If the majority want me out, I’m leaving, although consultation for revocation is not binding: AMLO

Opposition parties, however, are against the consultation, which they see as a way to polarize voters and encourage supporters of the president, who has enjoyed consistent support of around 60%.

The INE also said it was recruiting people interested in collecting signatures for the mandate revocation consultation.