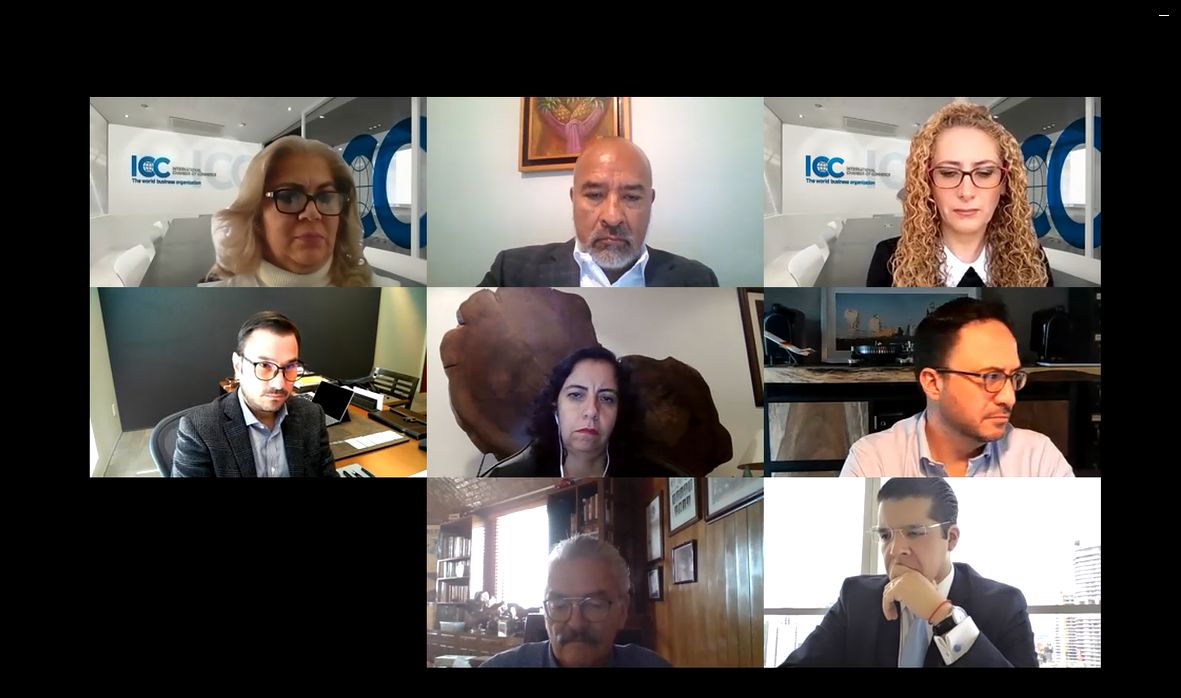 For the International Chamber of Commerce México (ICC México), the initiative to reform articles 25, 27 and 28 of the Constitution and nine transitory articles, sent by the President of the Mexican Republic, Andrés Manuel López Obrador, to the Congress of the Union , means a broader transformation of the laws because it involves the electricity, hydrocarbons, lithium and natural resources sectors of the country, as well as aspects of the energy transition that are not limited to the electricity sector.

It is not a counter reform to the energy reform of 2013, nor to that of 1992 when the door was opened to natural gas and it became the beginning of clean energy in our country, but it will return to Mexico at least four decades ago in the generation of electricity, with the consequent economic-social costs in the interior of a country that had also been solidifying its management towards the environment.

What the members of the ICC Mexico see is the synchronization of a normative design that, over and above human rights, leads to the re-carbonization of the country’s energy model and dependence in the short term on more destructive models of the environment such as fracking to meet the demand for oil, because the proven reserves as of today are only 9.5 years old.

The problem of international reputation for the Nation is not a minor issue either because it will cause uncertainty and put at risk the confidence of direct foreign investment in Mexico and the consequent isolation of our country from the rest of the world economy, by violating the rule of law. by violating constitutional principles of universality, interdependence, indivisibility and progression in the matter of human rights, in addition to an evident antinomy, incongruity and constitutional opposition regarding aspects of equality, non-discrimination, right to health and a healthy environment, integral development and sustainable, prohibition of private laws, retroactivity, legal certainty, guarantee of hearing, administration of justice, private property, free competition and concurrence, proportionality, rationality, legitimate confidence and competitiveness.

At the international level, the initiative violates principles embedded in international instruments that include National Treatment, Most Favored Nation, Market Access, Performance Requirements and Local Presence, Non-Commercial Assistance, Non-Conforming Measures and Cross-Border Trade in Services, Investment and Business of Property of the State and Designated Monopolies, among others, all designed to prevent arbitrary actions of the States Parties, which affect the trade and investments of their commercial partners.

It is a reform that seeks to restrict the affected sectors the possibility of resorting to legal means of domestic defense, by proposing to translate this transformation into the constitutional text, which will generate confrontation between rights and constitutional principles. However, it can be anticipated that companies will analyze and attempt domestic and international legal actions against the eventual reform, due to the clear antinomy and inconsistency that exists with various fundamental rights and constitutional principles.

Read:  Apple activates one of the most anticipated functions of the iPhone 12

Even though a direct expropriation is not contemplated to avoid compensation, economic starvation of companies and projects through the cancellation of production permits, contracts for the sale of energy and self-supply entered into with individuals, as well as the cancellation of the Clean Energy Certificates (CEL’s) would constitute an indirect expropriation of the sector, by putting the value of investments at risk as a result of government acts (which include regulatory changes in the sector). It is clear that the protection of the investment contained in the different treaties signed by Mexico will proceed and, even if a country considers that the violation of the agreements is of great harm to its investors, there could be a State-State litigation, including the affectation through the imposition of tariffs.

The destructive environmental policy contained in the reform of articles 25, 27 and 28 of the Constitution is far from chance. It is part of a regulatory design of the current administration, through which it intends to use the large amounts of fossil fuels, including the fuel oil it has stored, because last year it stopped being used when the International Convention to Prevent Pollution entered into force. from the sea by ships.

As part of this regulatory synchronization, the legal importation of cars called chocolates was recently approved, which due to their high production of pollutants are rendered useless in the United States. Nor has the Mexican Government published the Official Mexican Standard (NOM) 163, which establishes the maximum permissible limits for carbon dioxide (CO2) coming from the exhaust and its equivalence in terms of fuel efficiency, applicable to new motor vehicles. They also suspended NOM 044, which establishes the maximum levels of pollutant emission from new heavy vehicles.

For this reason, ICC Mexico celebrates the political self-determination of the Mexican government to dictate the initiatives that it deems best for the benefit of the country. However, this self-determination must be accompanied by unrestricted compliance with the international agreements that Mexico has already signed with its peers in the world to promote and protect investments, promoting the general development of the country and avoid incurring an unprecedented reputational and economic cost. for Mexico.