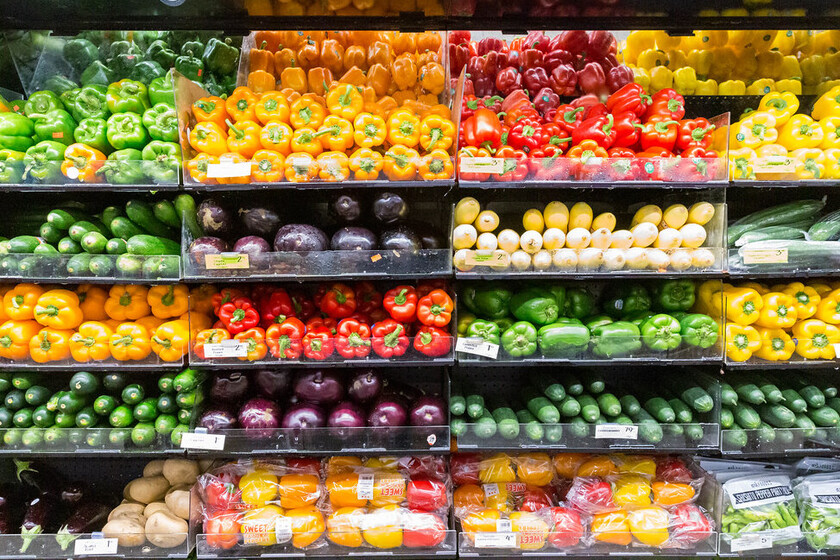 The Agriculture, Fisheries and Food Commission of the Congress of Deputies has approved the Bill to amend the Food Chain Law, the main objective of which is to extend the prohibition on selling at a loss to all the links in the chain. Although this practice was already banned in February 2020, it will now be extended to the final consumer, something that the agri-food production sectors had been demanding for a long time.

Law 12/2013, of August 2, was initially approved in 2013 and was extended years later to improve economic conditions and a fair distribution of production costs in the primary sector, especially protecting the producer, but from then they have continued to occur unfair selling practices, as reported by various agricultural associations.

Parliamentary processing must still go through the Senate, where some points of the text approved in the Lower House may be modified, which would thus be adapted to the Directive Europe on unfair commercial practices in relations between agricultural and food companies.

This reform contemplates that food products may not be offered at points of sale with offers or discounts that present a final price lower than the actual price for which it was originally acquired. An exception will be those perishable foods that are close to being disabled, and the consumer must be clearly informed of this.

In addition, the considered abusive practices and their corresponding sanctions are expanded, as well as the regulation of contracts or modification of the definition of “food chain”, to include agricultural products, adding other definitions to the Law such as supplier, buyer or perishable agricultural and food products.

Read:  Make these changes in the Caliber reader to enjoy your ebooks

From the Coordinator of Organizations of Farmers and Ranchers (COAG) is positively valued what was approved, but with caution, because they defend that “it should not be left on paper” and that “an immediate and solid application of the new legal provisions is urgent.”

TikToker presumes “club night” and account comes out in more than 40 thousand pesos; this consumed