Confusion in advertising agencies for the future of Twitter 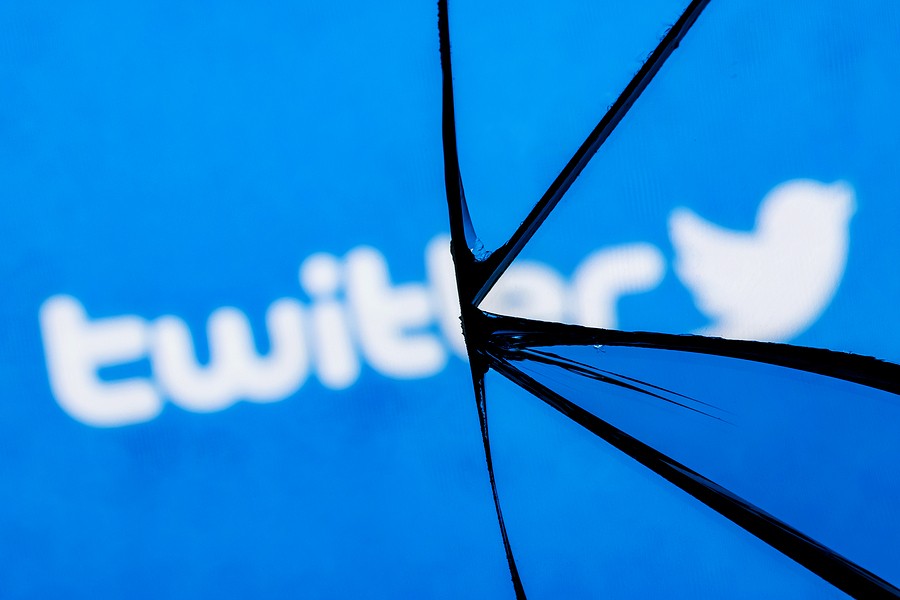 Elon Musk bought Twitter for $44 billion. He only has to wait for the bureaucratic steps of the acquisition process, which include, among others, the approval of the US regulatory bodies.

However, some of the latest statements from the Tesla co-founder are disrupting the way Twitter works long before the South African takes control of the company.

This week, Musk said that Twitter will likely be ad-free and that some accounts may pay a monthly subscription to be part of the platform.

According to Musk, all these changes would be to be able to have more control over your content moderation policies.

This altered the current relationship between the company and the advertisers, since among them there is uncertainty regarding the future of advertising on the microblogging platform.

To clarify some points, Twitter summoned to a special event in New York the senior executives of the advertising and media agencies that invest the most in the social network of the little blue bird.

Before the meeting, Twitter told its workers in various internal meetings that its advertising business continues as normal until the deal with Mus is closed.k, although he clarified that the company cannot speculate on the changes that the tycoon may make.

As published Reutersthe meeting, produced this Wednesday, May 4, was to clarify some dark points of the situation.

Mark DiMassimo, co-founder of the DiMassimo Goldstein advertising agency, told Reuters of the Twitter meeting that they need to know “what the future of online advertising looks like.”

It is not a minor issue: Twitter billed US$5 billion in 2021, the vast majority from the sale of digital advertising.

Since Musk announced the purchase, advertisers have been pulling ads from Twitter over the possibility that Musk will change the rules of the game regarding the purchase of space.

Alex Stonea manager at Horizon Media, said he would like Twitter managers to “talk to Musk to find out what he plans to do.”

In the presentation before the advertising agencies, Twitter was strong regarding the relationship with the commercial strategy.

For example, he said there was signed new agreements with the media agencies Conde Nast and Essence to program a video and audio publication strategy on the network.

In this context, he said that advertisers will be able to buy spaces to include in that content.

On the other hand, Twitter executives detailed that they are launching an integration with iSpot, the firm that NBCUniversal uses to measure video viewing and that Fox Sports will present live programs prior to the Qatar 2022 World Cup directly on Twitter.

Jasmine Wangchief media officer for Altice USA, said her company had stopped advertising on Twitter out of concern about the potential impact of Elon Musk’s arrival on the platform.