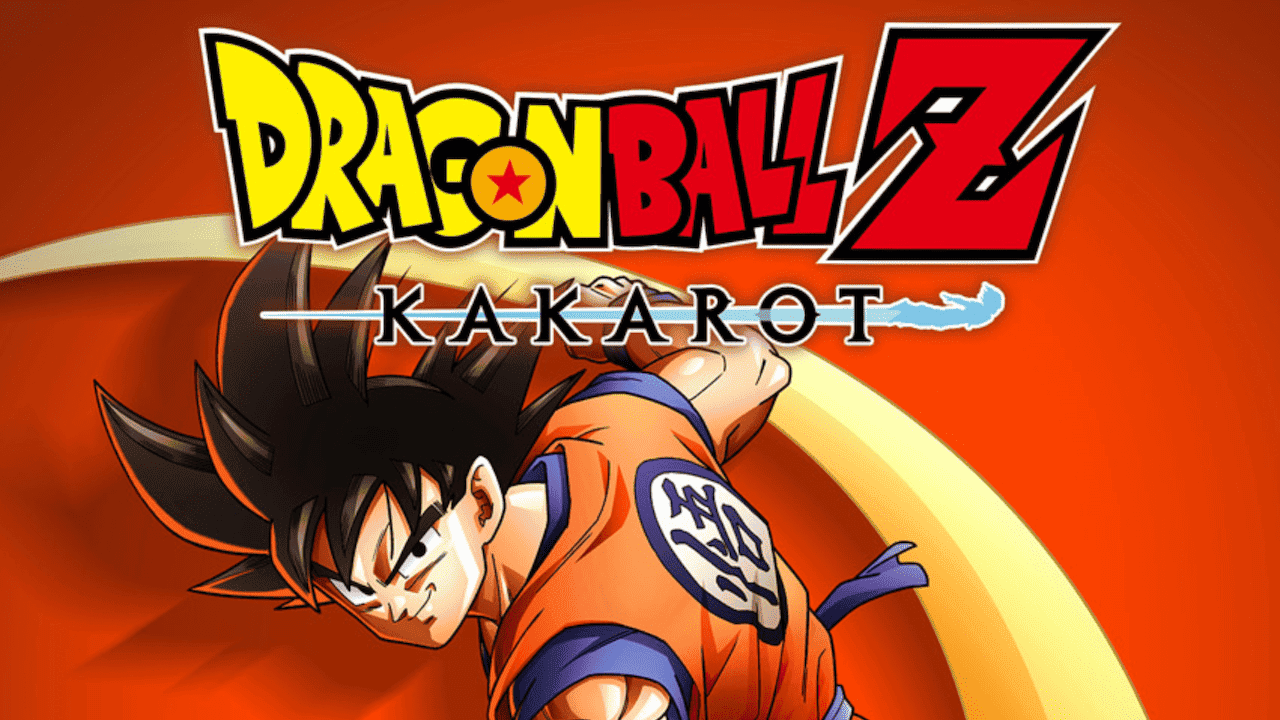 The Tokyo Game Show He does not stop giving news and during the event the new Dragon Ball Z Kakarot DLC has been confirmed that will have Bardock as the protagonist. The Dragon Ball RPG continues to introduce content after bring us the full story of Dragon Ball Z in its main campaign. In this DLC, the history of Bardock, Goku’s father, will be reviewed and we will relive the fights of the Bardock movie and his fight to the death with Frieza. In addition to this, it has been confirmed that Dragon Ball Z Kakarot will have a version for next-generation consoles.

Dragon Ball Z Kakarot came out in 2019 and has been one of the most acclaimed recent Dragon Ball titles. Despite not being a perfect game, the possibility of exploring an open world with different mythical locations of the saga and reliving the complete story of Dragon Ball Z and all its epic battles delighted anime fans. With this new version for consoles, it has also been confirmed that a total of 3 new DLCs will arrive, so the content for Dragon Ball Z Kakarot does not seem to have an end in sight.

Previous Dragon Ball Z Kakarot DLCs have focused on depicting different Dragon Ball Super arcs and have even brought the Future Trunks Saga to Bandai Namco’s game. At the moment it is unknown if in this new series of Dragon Ball Z content we will see other adaptations of the classic Dragon Ball Z movies and we will have the opportunity to see classic characters like Broly, Metal Cooler or Janemba. The history of Dragon Ball is rich and they have a lot of material to choose from in order to offer content that will satisfy fans of the series.

Read:  A Maria Fernanda cosplay shows us the most daring side of Nezuko Kamado from Demon Slayer

The new generation version will allow to bring new technical features that adapt to the capabilities of the new generation consoles. It is unknown if Bandai Namco intends to continue this saga of RPG-focused video games with the Dragon Ball IP. Dragon Ball The Breakers is the next game in the anime saga and its gameplay is based on an asymmetric multiplayer in which one of the players takes on the role of one of the villains of the saga and the rest of the players have to survive him.

Dragon Ball: The unusual anecdote of how Mario Castañeda ended up dubbing Goku