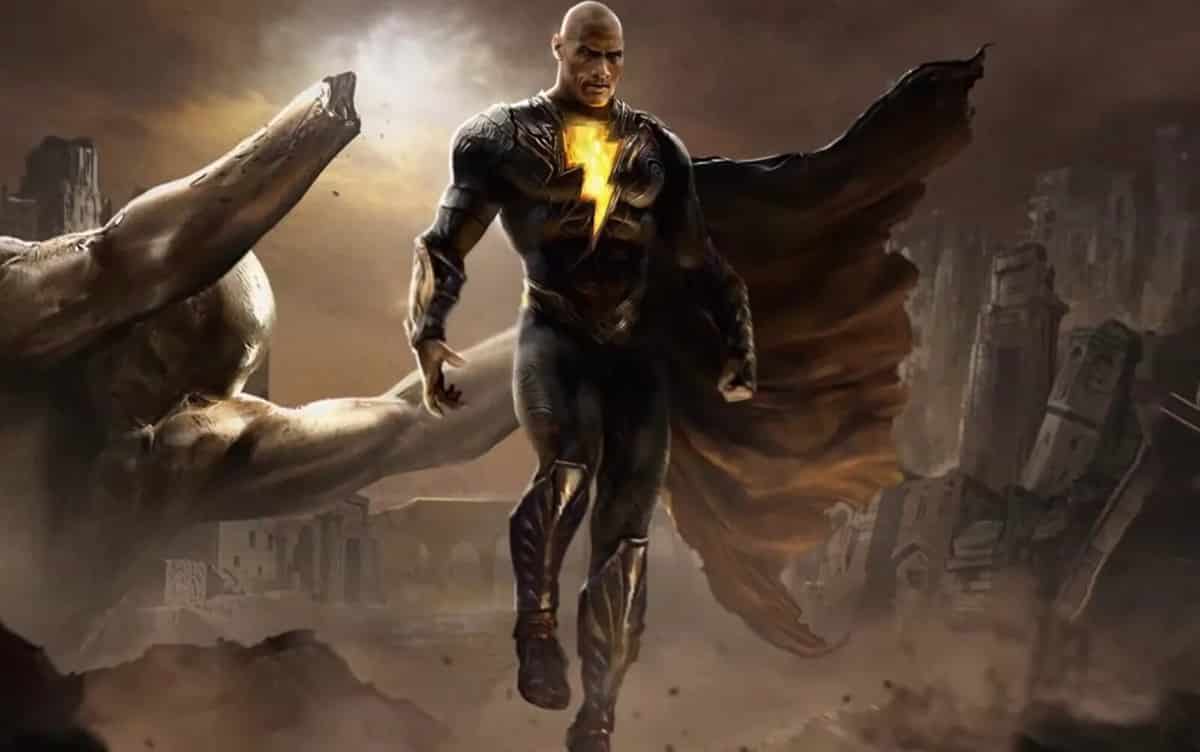 After a couple of months, but a very fast process, the film of Black adam officially finished its recording process. As is customary, the news was confirmed by the protagonist and producer of the same, Dwayne ‘The Rock’ Johnson. The former fighter was always very active on social networks, showing the progress that arose from the production. In the same way, it did not take long to announce the latest to the public.

Although not much is known about the plot yet and there is no official trailer, some things have been advanced. The actress Sarah shahi, who probably gives life to Isis, said that the story will focus on “this great resistance against an evil and malicious group called Intergang“. Maybe the group he’s talking about is the Justice Society of America, whose appearance is confirmed.

It remains to be seen how the protagonist and his underlying argument will fit into all this. For his part, the actor who plays him, Johnson, shared the following message in his Instagram celebrating the end of the filming sessions. (Watch video)

“Honored and proud to say that the official closure of BLACK ADAM has arrived. I knew that many years ago, the opportunity for me to do BLACK ADAM would be A UNIQUE EVENT IN A RACE. It has been a true honor for me to stand shoulder to shoulder with over 1,000 brilliant and hungry teams of filmmakers and storytellers to bring the antihero known as BLACK ADAM to life. This one has been made for all ages and is easily the toughest job and the toughest mental and physical work of my entire career. It was worth… every… second. I love you all. Thank you all. And I’ll see you on the way. Now have fun with that $ 10,000. The hierarchy of power in the DC UNIVERSE it is changing. Black Adam and #themaninblack“, He said.

Thus, under the direction of Jaume Collet Serra, Black adam It will be in theaters on July 29, 2022.

READ:  New photo of Superman with a mustache in 'Justice League'

How to hide photos on Instagram without deleting them