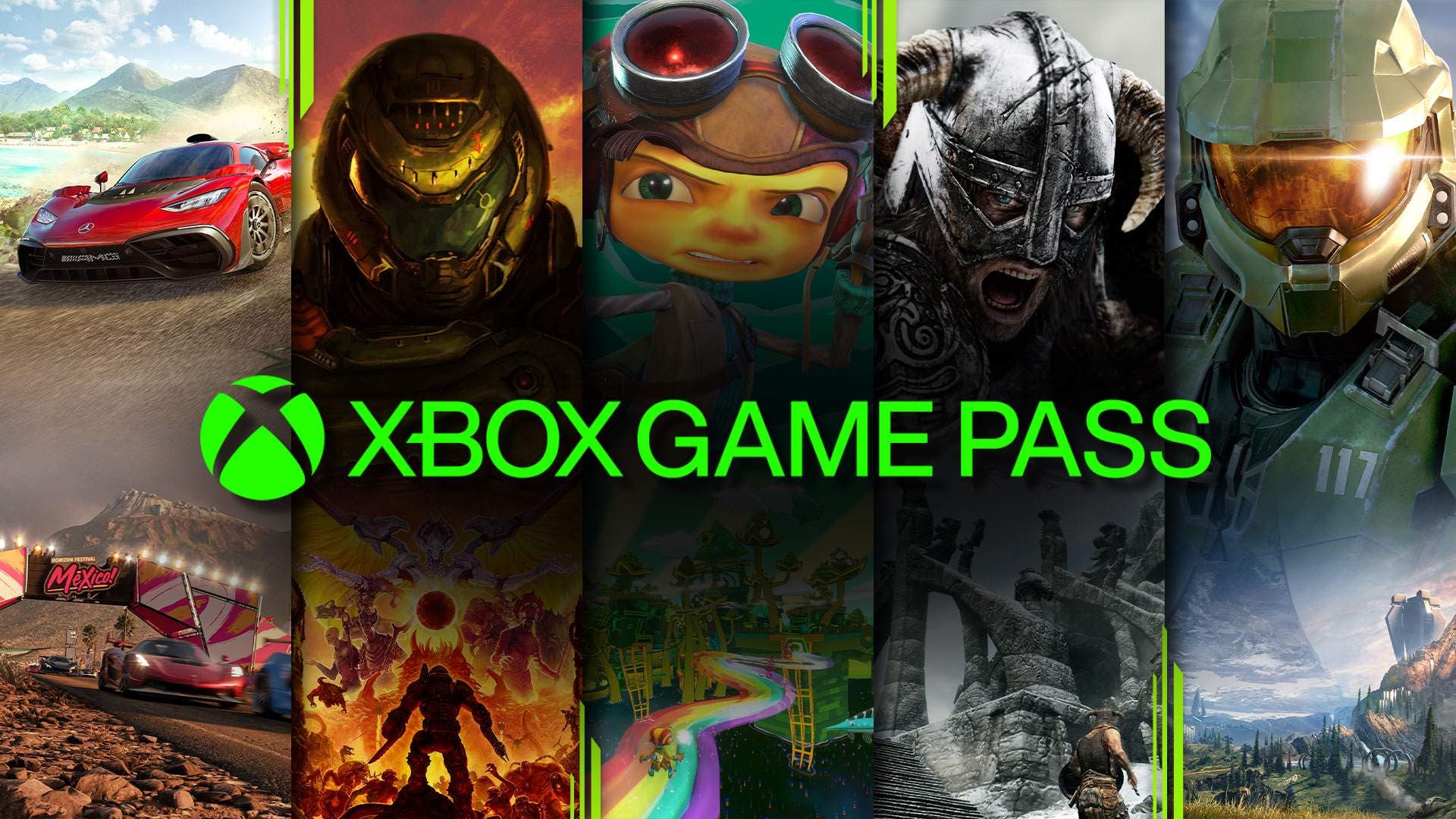 This new game coming to Xbox Game Pass is set in the pages of a storybook. We play as the reader of the book and as its protagonist, Luka. On the Fellow Traveler website we learn that something strange is going on in the old warehouse, and Luka and his friends seem to be the only ones to notice. One of the keys to the game is that we decide how the story unfolds at key moments. Secondly, these 4 games are coming to Xbox Game Pass in September.

Beacon Pines, the new game that will come to Xbox Game Pass, is an interesting option for those who are looking for something new and different. In the interview given by the developers to True Achievements. As they clarify, the game does not insist that players be careful with their choices. Instead, it goes to great lengths to make it easy, and in many cases necessary, to go back and try different choices.

One of the main mechanics is something called The Chronicle: a living tree of story branches in the book that the player uses to navigate the possible paths they can take. According to the developer, Beacon Pines is a kind of metroidvania but in the form of a story.