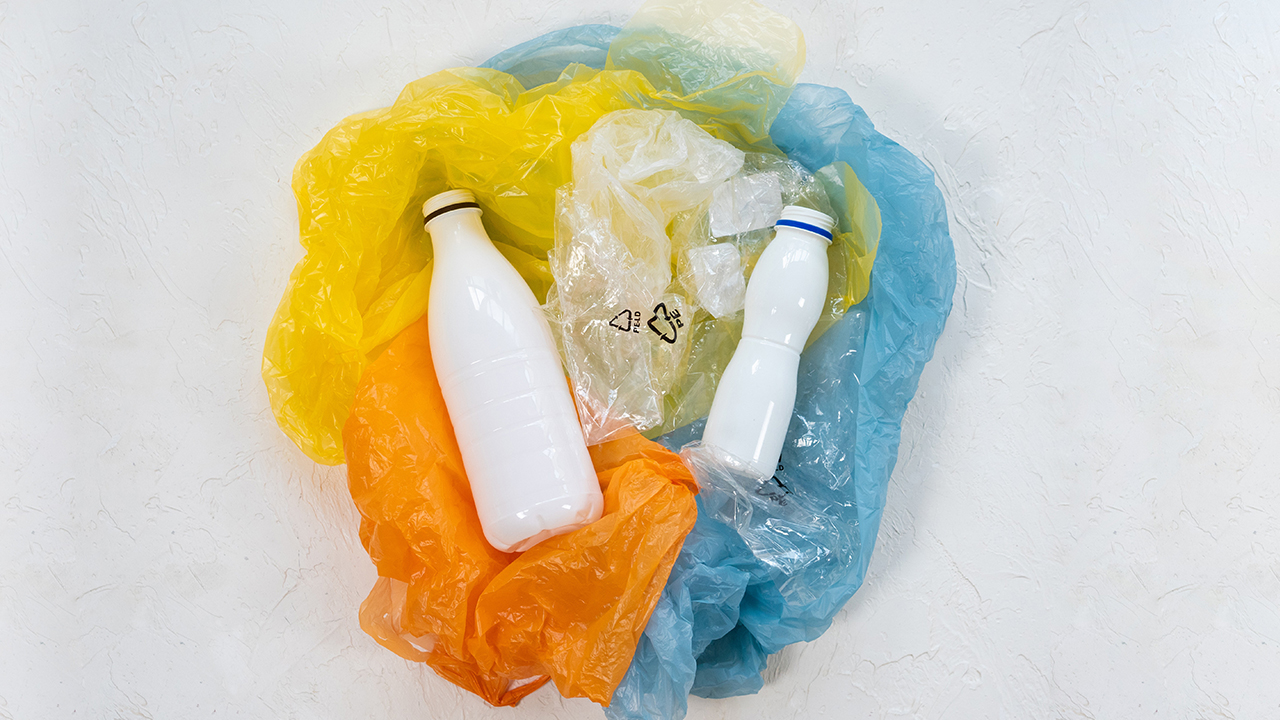 Having the Mexican Standard NMX-E-273-NYCE-2019 for the plastic industry (compostables, specifications and test methods) is a great achievement, however, in Mexico there is not enough infrastructure to evaluate and certify the products labeled as compostable, as well as for the separation, management and disposition of these to comply with it, experts agreed.

The above in the framework of the fifth technical congress “Treatment of plastic waste: recovery from the type of recycling”, organized by the National Association of Plastic Industries (Anipac), where Gloria Marbán, from the NYCE Standardization and Certification body, explained that the proposal to develop said NMX was from the plastic industry derived from the needs of the sector.

Marbán emphasized that achieving a standard is the technical basis to demonstrate that products that claim to be compostable actually are, however, much remains to be done, as each product has a different composition and degradation and laboratories may not be enough.

“It is a long process to get accredited, to evaluate compostable products, according to the Mexican Standard, which is equivalent to an international standard or similar to a European standard that is for compostable plastics, it takes us up to nine months depending on the amount of products and we say How many organizations and laboratories will be enough to evaluate all the products? ”, Explained Marbán.

He also called for promoting research in Mexico because the conditions of compost plants, landfills and sanitary landfills in other countries are very different, he emphasized that work should be done on the disposal and management of waste.

In her intervention Alethia Vázquez, from the UAM-Azcapotzalco, pointed out that regarding the technical part of the evaluation of the materials, although capacity is being developed, it is still insufficient for the size of the Mexican market, taking into account that the test that is proposed In the NMX it is complex and has a high cost, which leaves out MSMEs and entrepreneurship projects, which will hardly have access to it.

While, for waste management in Mexico there is no management system to be able to give the proper destination to them, and with regard to the 143 composting plants they are insufficient for the 2,458 municipalities nationwide, for What, much remains to be done in the matter and to be able to give viability and utility to the NMX-E-273-NYCE-2019, detailed Vázquez.

José del Cueto de Cadesa pointed out that the certification of compostable products takes an estimated time of up to nine months in addition to a considerable cost, likewise, it is not homogeneous at the national level because although in CDMX great advances have been made, in other states there is no infrastructure for separation and waste collection is scarce or there is none, so there is an imbalance.

He added that the issue of certification is just beginning and there are many companies that want to be certified, in addition to the fact that various standards are still being made for the same purpose without focusing on one, because even the CDMX wants its own compostable label.

Also participating in the virtual event were Aldimir Torres Arenas, president of Anipac; Gabriel Catino, from Polymat; Mario Loza, from CIATEQ; Rubén Saldívar and Adriana Espinoza, from CIQA; Fernando Pérez Vas and Mario Sánchez, from BASF; and Gerardo Rivera, from the Plastic Business Center who spoke about the philosophy of recycling, mechanical and chemical recycling, applicable additives for recycling, the differentiation between bioplastics and the challenges in recycling bioplastics.