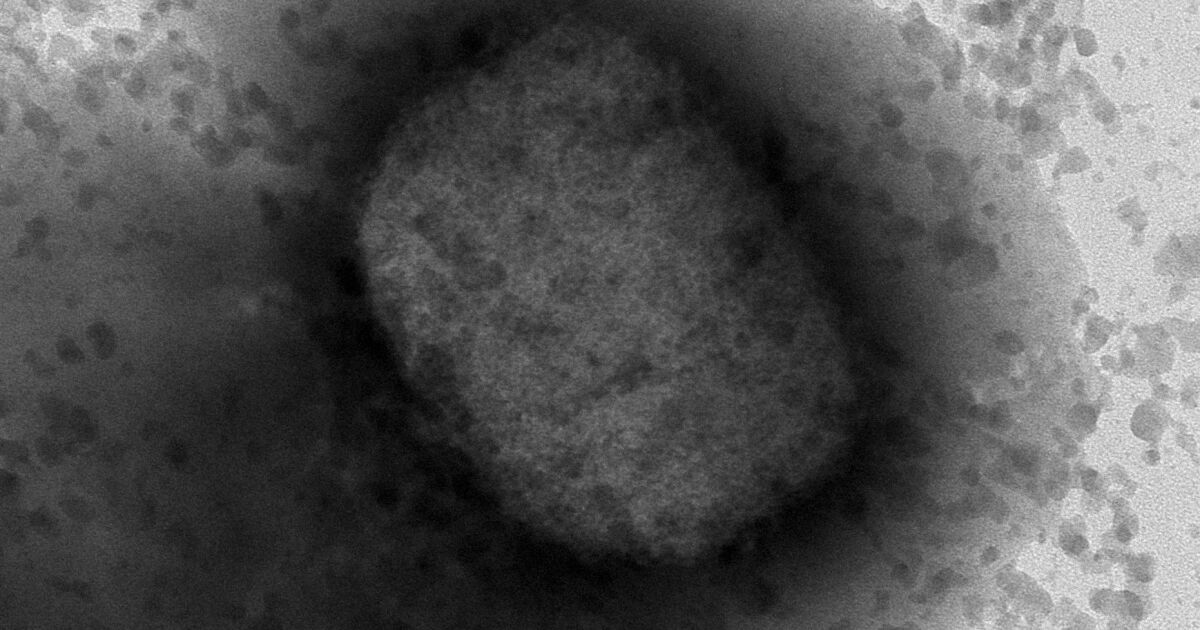 Complete sequencing has confirmed that the monkeypox virus in the outbreak that is taking place in Spain belongs to a phytogenetic group from West Africa, which is the least virulent among those known and the one that has been identified so far in most of the countries outside the African continent involved in this outbreak.

The Carlos III Health Institute, is one of the most complete sequences that have been obtained to date, and has also made it possible to achieve 100% coverage of the 190,000 base pairs of the genome of this virus.

The sequencing carried out by the ISCIII Arbovirus Laboratory, in collaboration with the Genomics and Bioinformatics units, has had the references published in recent days by other countries (Belgium, Germany, Portugal and the United States), and based on a new generation genomic technology.

To this technology has been added a complementary analysis of the samples through a technique known as “assembly de novo”, detailed the Institute.

The raw sequences were finished last Monday night and the computational analysis has been completed in the last 36 hours.

The results indicate that the sequenced samples seem to belong to the same outbreak detected in other European countries, since the genomes obtained hardly differ from those already sequenced in other countries; specifically, the analysis carried out at the ISCIII concludes that there are very few differences with respect to the sequencing carried out in Germany.

Nikawuw makes us fall in love with his own version of Ino Yamanaka from Naruto: Shippūden in Boudoir