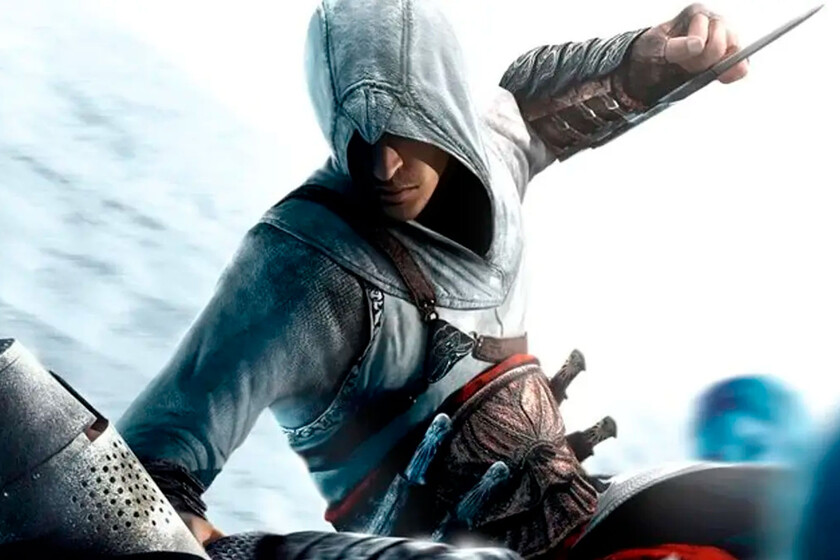 The culture of no-hit either complete video games without taking damage has become popular in recent years. The COVID-19 pandemic caused many users to embark on the adventure as much as no-hitters as an audience for this content. Although the most famous games for this practice are those of FromSoftwaretoday we are dealing with the Assassin’s Creed franchise.

The ultimate assassin: all the main games of the no-hit saga

In the video we just shared you can see the beginning of your adventure in Assassin’s Creed. You can also access the playlist where he orders each video game of the franchise that has managed to finish without taking damage. Absolutely crazy considering the length of some of these Ubisoft games! We talk about about 75 hours of content.

If the challenge wasn’t difficult on its own, Bahadori raises the bar by playing on the harder difficulties and completing the secondary objectives of each game, the latter not including the collectibles and some secrets.

The passion for these types of challenges grew enormously during the pandemic and recently grew again with the release of Elden Ring. The speedruns (finish the game in the shortest possible time) have lowered the times to absurdly low figures and the world first (first run in the world) of no-hit was obtained by the Spanish BushidoYu.

DevCon Colombia announces raffle and auction of tickets for the event