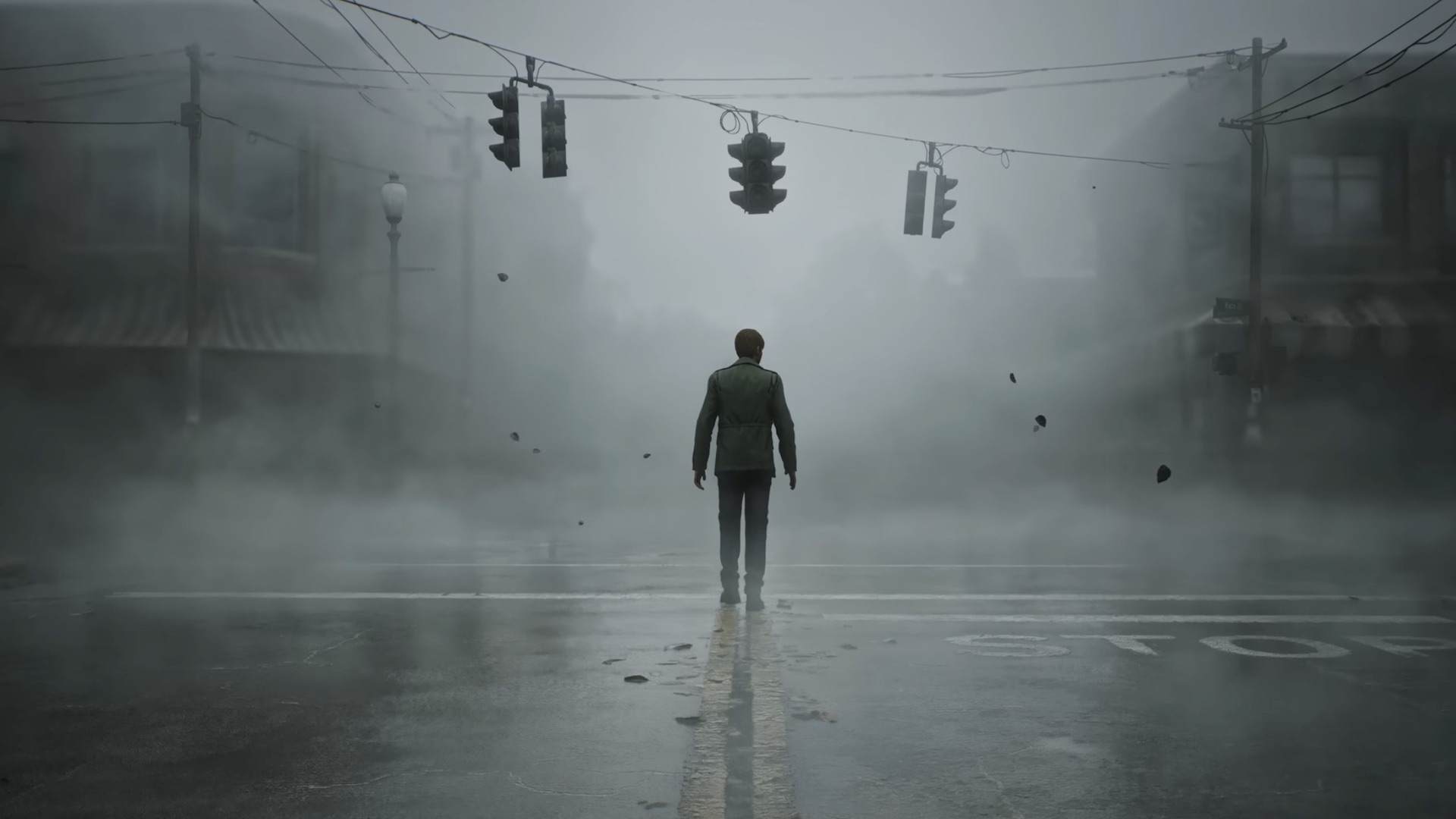 After so many rumors spread for years, yesterday Konami made official the return of Silent Hill. The popular horror game franchise will return with everything, because in addition to the remake of Silent Hill 2 which will come first to the PS5, other side projects are also on the way. However, everything seems to indicate that said remake is the most advanced in its development. Thanks to the extensive trailer shared by the Japanese company, it was possible to make a comparison against the original proposal.

As you might expect, the comparison video was made by The Bit Analyst, whose YouTube channel is widely known in the world of video game technical analysis. As he has done in previous content, he assigned himself the task of reviewing each of the trailer’s scenes to later compare them with the original title. In the case of Silent Hill 2let us remember that saw the light on the PS2 during 2001. Yes, it’s been more than two decades…

The graphic jump, obviously, is more than remarkable. To begin with, the models of the objects have a much higher polygonal load. The quality of textures, particles – fog, for example – and lighting are not far behind. All these visual novelties will be possible thanks to the fact that Bloober Team, the studio responsible for the development, adopted Unreal Engine 5. Thus, Epic Games’ next-generation graphics engine will bring to life the remake of Silent Hill 2.

“With the possibilities of Unreal Engine 5, we are bringing the sinister and foggy city to life in ways that were previously impossible. The game will amaze PlayStation 5 players with its visual, auditory and sensory quality,” he commented. PlayStationBlog Motoi Okamoto, producer at Konami. The aforementioned also said that the Silent Hill 2 remake will take advantage of two star engine technologies: Lumen and Nanite.

“With them [Lumen y Nanite]we are taking the graphics to new levels, highly detailed and realistic, while changing the stressful and characteristic atmosphere of the game.”

From Bloober Team they mention that, while they are respecting much of the classic game, they are also aware that “player expectations evolve over time and certain things must be modernized to have the same or a similar effect.” For this reason, They will make some improvements in the gameplay section of Silent Hill 2.

The most obvious has to do with the camera, since now it will be located on the shoulder of the protagonist (James Sunderland). “We want to immerse players in the game world as much as possible,” he explains.

Read:  A Dragon Ball fan shows us what adult Bra would look like with the original armor

Surely as the months go by we will learn more about the remake of Silent Hill 2. It doesn’t have a release date yet, but we know it will be a timed exclusive for the PlayStation 5 and PC.