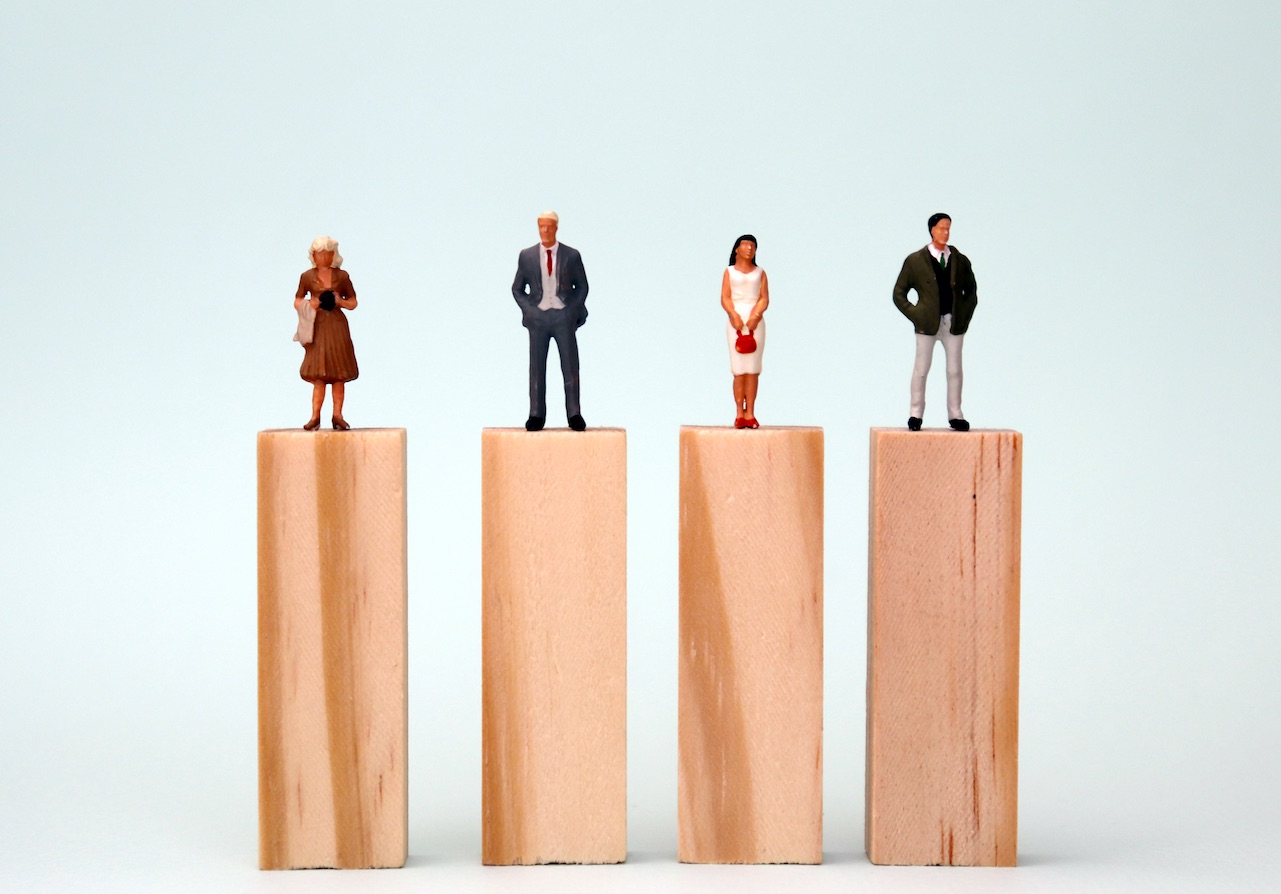 Through the Indeed platform, the company that goes by the name “Distribuidora de Aceites Mexicanos ACEIMEX” published a job vacancy for a Plant Manager in Tultitlán, Mexico, full-time and indefinite. The offer seems to be a great opportunity for those who are looking for more than an average salary, since 70 thousand pesos per month were offered; however, the opportunity for professionals in the area becomes complex when reaching the requirements, where it is requested to be a graduate of a private education. In this regard, users of social networks classified the event as “classist” and exposed the consequences of publishing said job “opportunities” that are not for everyone.

According to the Mexican Social Security Institute (IMSS), the base salary raising an amount of $438.6 pesos, that is, monthly – taking 31 days as a base – $13 thousand 578 pesos and adding the salary of one year, the annual average would be 162,936 pesos per year and although the numbers remain above the average prior to the start of the pandemic, it is difficult for Mexicans to aspire to a job of 70 thousand pesos; the most benefited jobs are transport and communications, mining and construction.

Read:  Is Ubisoft for sale? This is what we know about the possible purchase of the Assassin's Creed and Far Cry company

For anyone with knowledge and experience in the chemical industry,The offer contains a great opportunity to exceed 13.3 percent of paid workers and salaried women who work full time and earn a minimum wage in Mexico.

The obstacles come when the list of requirements is displayed, among which are requested: Bachelor’s degree in Industrial and/or Chemical Engineering, experience in manufacturing companies, experience with extrusion machines, vulcanizing presses, advanced English, living in the Tultitlán area , Coacalco or Cuautitlán and be a graduate of private schools.

The last requirement was described by users of social networks as “classist”, where is the opportunity for graduates of public universities?

According to the National Council to Prevent Discrimination (Conapred), discrimination is a daily practice that insists on giving unfavorable treatment or undeserved contempt to a certain person or group. The impact that discrimination has on people’s lives is negative and violates rights and equality to access them.

Currently, the strongest grounds for discrimination, according to the National Institute of Statistics and Geography (Inegi)are the way of dressing or personal grooming with 30 percent, physical complexion with 29.1 percent and religious beliefs with 28.7 percent.

Intentionally or not, the company that published the vacancy is at a crossroads with criticism from users on social networks. According to Gerardo Hernández, Co-editor of Human Capital of El Economista on LinkedIn, the requirements of the vacancy include an act of discrimination; generates a negative impact on the employer brand; the company loses because it considers that the successful profiles are graduates of private schools and it positions itself as an outdated company because it uses elements that are not relevant to the population.