Bullfrag
Home Technology Gaming companies must keep their classic games available, otherwise they are “retaining the... 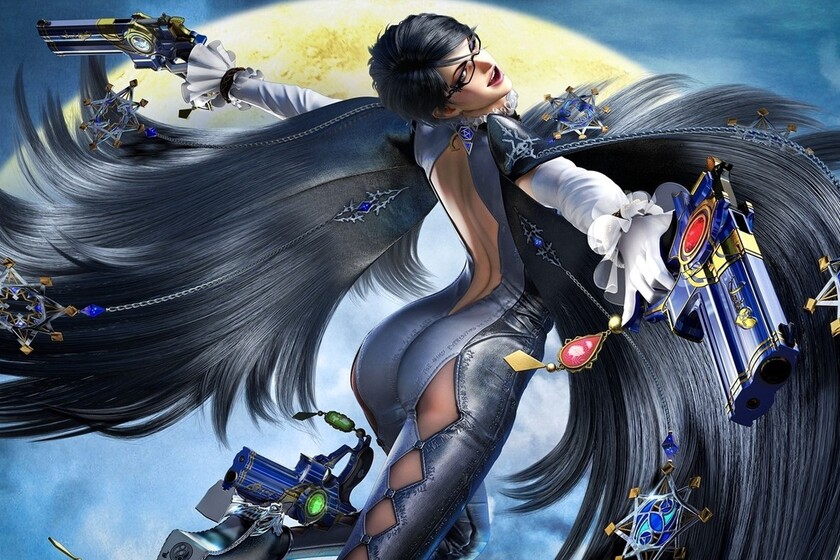 There is no denying that every time Hideki kamiya He speaks, the reactions are of all kinds. The creator of such legendary sagas as Devil May Cry and Bayonetta has given an interview to VGC, where he has been questioned about the preservation of the video game as a medium.

Over the last year the record for the most expensive video game of all time has been broken several times, being right now in possession of a copy of Super Mario Bros. for the NES. “As a collector, I understand the appeal of wanting to have that game in the sealed package, people want the value of that package and not necessarily the game itself, “Kamiya responds when asked about it.

Because retro physical format has experienced this explosion of figures, the creative believes that today it is becoming a more complex task to access these works. Therefore, it appeals to the responsibility of companies and studies to offer a complete catalog.

“The responsibility for keeping those games available belongs to the company that owns the intellectual property. If people want to play a classic game and they can’t, because it’s not available on new platforms and it can’t be found in its original form either, that’s how a threat … is holding back the culture of the video game “

Platinum Games launched The Wonderful 101 Remastered in 2020, through the support of patrons in a Kickstarter campaign. In the same sense that Kamiya points out, he positioned himself Phil Spencer, stating that Xbox Game Pass is a key tool to achieve this goal.

Want a Fire TV Stick from Amazon? One UHD for only 39 euros