Bullfrag
Home News Commissions approve amendment to the Convention on the control of transboundary hazardous... 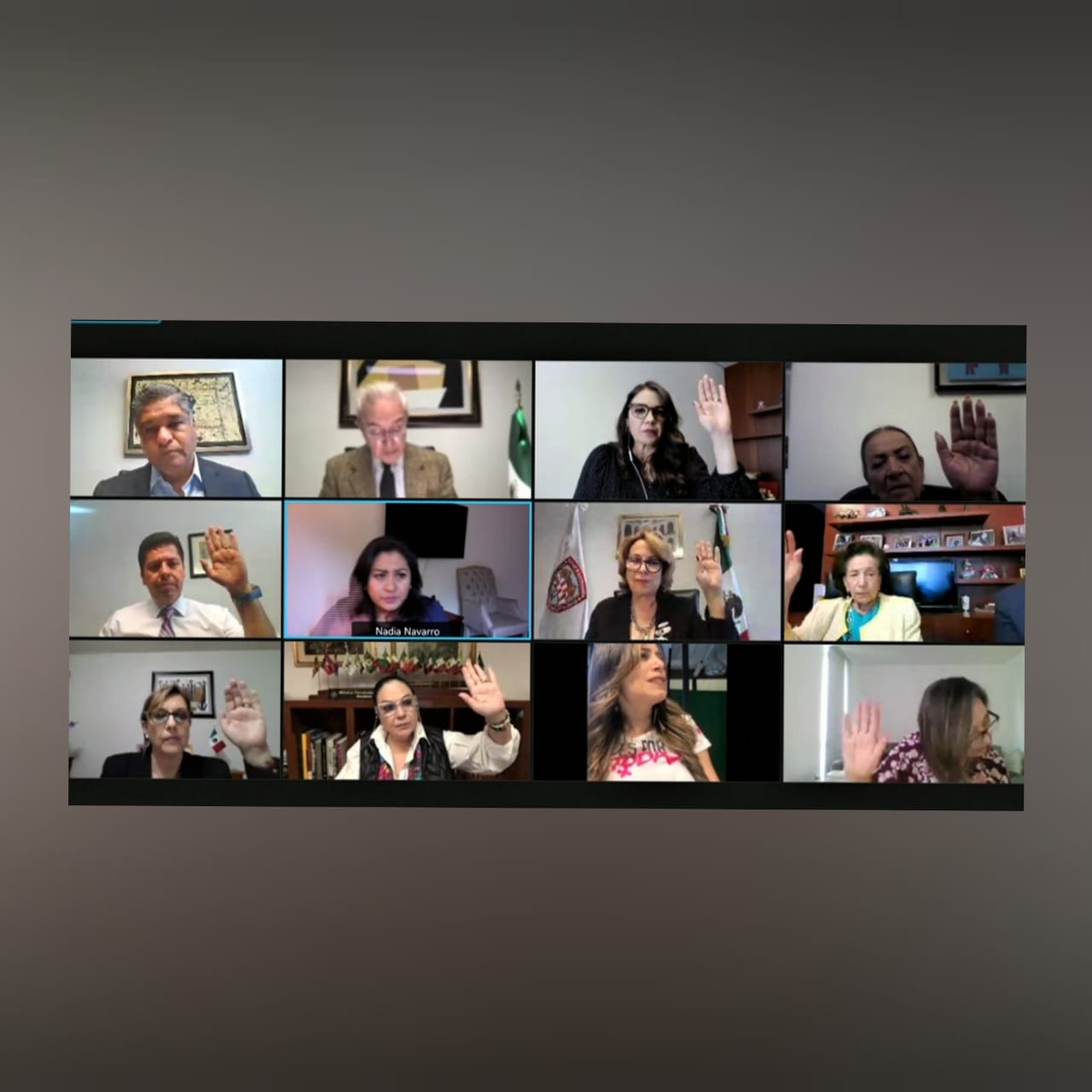 The Foreign Relations, Environment, Natural Resources and Climate Change commissions approved the opinion to approve the amendment to the Basel Convention on the Control of Transboundary Movements of Hazardous Wastes and their Disposal, which aims to protect human health and the environment, through the regulation of generation, transboundary movements and management of hazardous waste.

This approval is intended to prohibit the transboundary movements of hazardous waste from the member states of the European Union, the Organization for Economic Cooperation and Development and from the country of Liechtenstein to all other countries, mainly those that are considered developing. or with economies in transition.

It was also approved that Mexico adhere to Annex III and IV, in order to issue Rules to prevent pollution by harmful substances transported by sea in packages and regulate, prevent and contain pollution by dirty waters caused by ships.

The agreement was signed in 1976 and modified by the Protocol of 1978, of which our country is already a party in annexes I and II. It provides for the strengthening of the national policy on climate change and care for the environment by achieving a comprehensive management of solid waste, special and dangerous handling.

The most relevant announcements from the DC FanDome 2021!

The Truth About Products That Claim To Kill 99.9% Of Germs