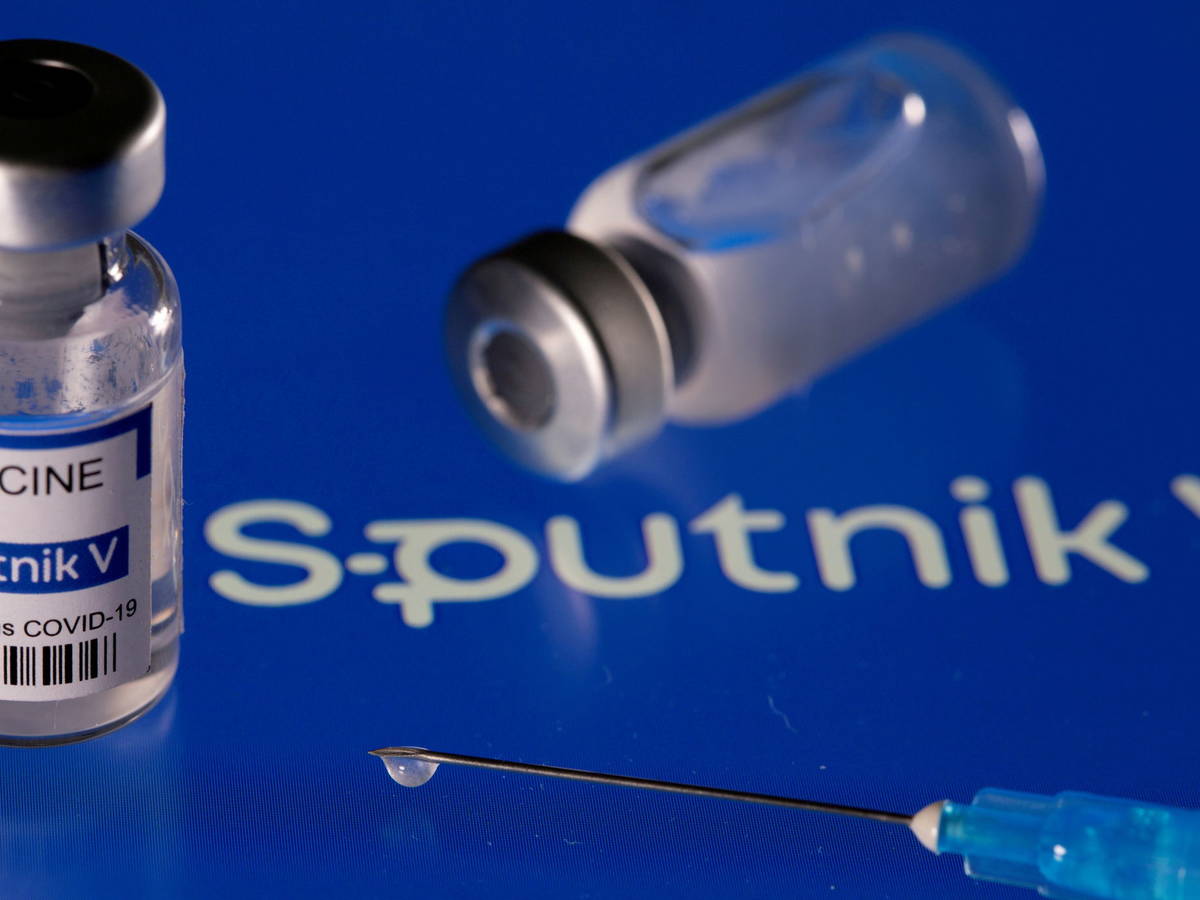 Facebook
Twitter
Pinterest
WhatsApp
To face the current pandemic, the participation of different sectors such as the pharmaceutical sector has been essential. Thanks to the union of efforts and the application of current technology, it was possible to design a vaccine against Covid-19 in record time. It is one of the greatest feats of modern medicine. While there is not only one but there are already at least a dozen options available and more than a hundred in different stages of development.

While now there are several adversities that have arisen. On the one hand there is global production and distribution. To date, there are just over seven billion people around the world. If you want to immunize all of them and also apply at least two doses, it takes a monumental work and no company has the capacity to do it in the short term.

Faced with this dilemma, one of the proposals that have been made has been to combine biologicals to obtain greater production. In addition, it could also serve to obtain a more powerful vaccine and deal with the different variants that have appeared and that will continue to emerge in the world.

In that sense, the biggest drawback is that each vaccine is different from the rest in its formula and therefore this decision has been criticized. Only those developed by Pfizer and Moderna are characterized by using the novel messenger RNA (mRNA) technology.

Index hide
1 Promising union of Sputnik V and AstraZeneca
2 And in your case, what do you think about combining different types of vaccines against Covid-19?

Now, with respect to the rest, there is a possibility that the combination can work. That was why the Russian Direct Investment Fund (FIDR) conducted a clinical trial. It consisted of combining the Russian Sputnik V with the British AstraZeneca and applying it to a small group of 50 volunteers in Azerbaijan.

The first results They were already published and it was found that both formulas are compatible. They also show a high level of safety and so far there have been no serious adverse reactions.

Although it is still very early, what has been achieved opens the scene for a possible union between both developers. Meanwhile, phases I and II of the clinical trials of this “cocktail” are scheduled to last until March 2022. With this, there is still a long way to go but the goal is to ensure that the new vaccine obtained is completely safe.

On the other hand, for months the World Health Organization (WHO) has established a position against this type of test. What he has stated on several occasions is that biologicals should not be combined because the consequences are unknown. At the time He described it as a “dangerous trend.” While despite the recommendation, some pharmaceutical companies maintain these practices.

And in your case, what do you think about combining different types of vaccines against Covid-19?

How to repair damaged hair