Colombia will use blockchain to register property titles 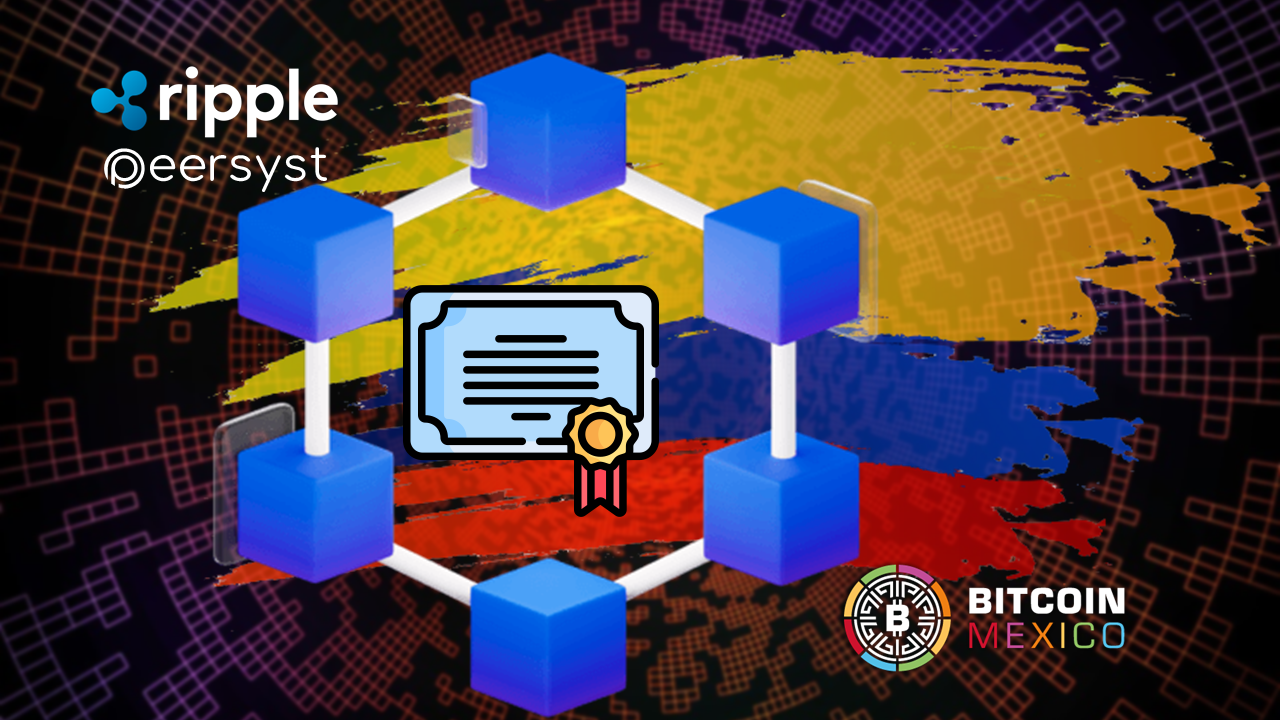 Ripple Labs is the company behind the Ripple cryptocurrency (XRP), established for years in the top 10 of market capitalization, with a value close to $18 billion dollars. The firm has been functional since 2012 and has large scrolls, reasons why Colombia did not hesitate to sign an alliance with the crypto company.

The Colombian government signed an association with the American company created by Jed McCaleb and Chris Larsen, formerly called Opencoin, to put title deeds on the blockchain. In this way, all the data entered will be correct, will be backed up and cannot be hacked.

Colombia has a lot of land in few hands. It is among the most concentrated in the world, which means a serious political-social-economic problem, that is why This action is part of a plan to rectify the land distribution efforts that were, at the time, the origin of leftist guerrilla groups taking up arms against the State, leading the nation to a civil war that lasted 52 years.

Behind this new and ambitious technological project will also be the chain of blocks Peersyst Technologywhile the Title deeds will be stored and authenticated on Ripple’s Ledger, which is its public blockchain.

For his part, the CEO of Peersyst Technology, Ferran Prat, spoke about it together with Ripple with the medium Decrypt, about the possible solution that their companies will deliver. Both the authorities and the Colombian people are very expectant in the face of the possible results.

Ferran Prat pointed out how the inequitable distribution of land led armed groups such as the FARC to start a war with the government for which a system is necessary that does not allow the land not to be taken unjustly, hence the importance of being able to place the information in a public blockchain, which cannot be altered.

Antony Welfare, senior advisor at Ripple Labs, highlighted the importance of using a blockchain for property registration, as he pointed out that when a transaction is registered, it can never be deleted, this being an advantage because: “If the government system gets blown up, the owner of the land will still be on a blockchain because it is maintained all over the world on different nodes.“

Many lands in Colombia have owners although there are no papers that give certainty about that. The project will begin by delivering more than 100,000 certificates, which will be established in the block chain.

The Ripple blockchain has some advantages over the Ethereum blockchain, such as the speed of its transactions and its commission: you do not have to pay to use it. However, at the moment only very few tokens can be sent over the network, which seriously complicates its expansion within the crypto market.

Colombia has a serious problem and Ripple Labs, a possible solution. It only remains to wait for the results (more acceptance of the authorities and the people) to confirm if it has been a good step or a false one.