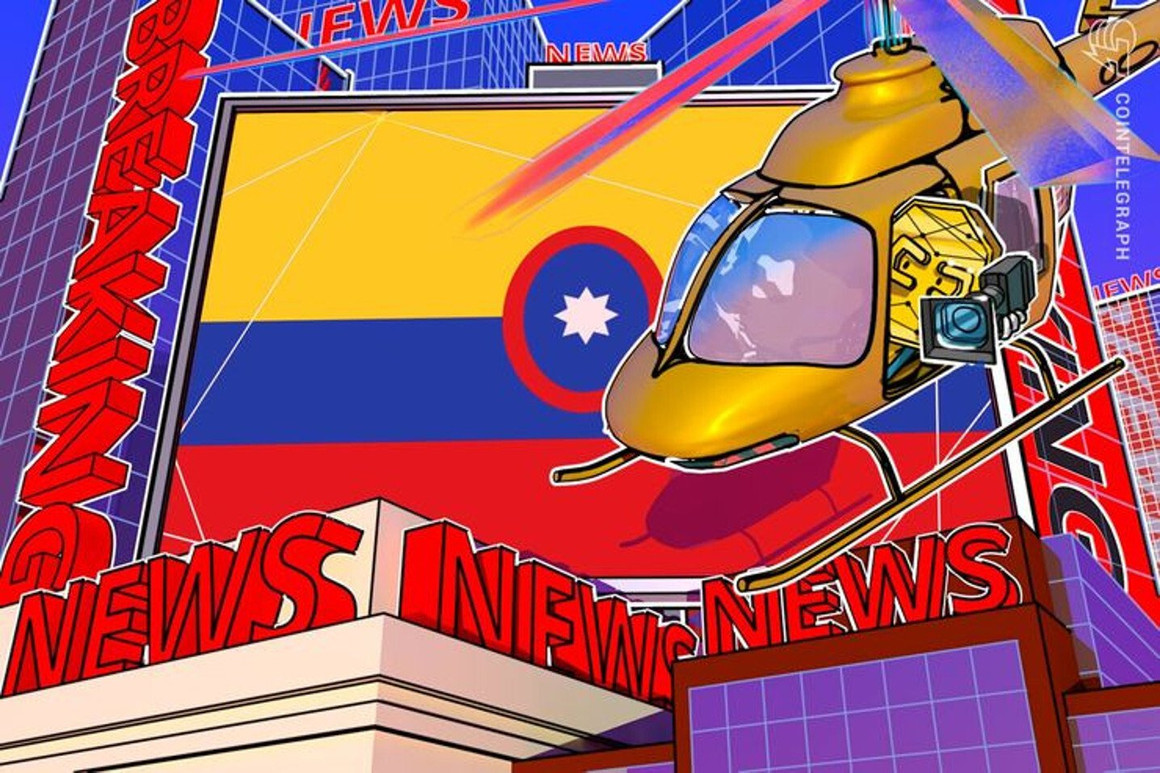 The congressman of the Colombian Green Party, Mauricio Toro, announced that the first debate of four was approved of the exchange regulation bill. It happened shortly before the presidential elections, which resulted in Gustavo Petro as the winner and new president. According to the proponent of the law, it will seek protect investors and generate a legal framework to the work of companies buying and selling crypto assets.

🎉 Very good news #crypto In colombia! The 1st debate of our Project to regulate the #CryptoPlatforms #Exchanges

Colombia is one of the countries that trades the most in cryptos, but the Exchanges cannot function due to lack of regulation. We are advancing!! pic.twitter.com/QuVVrdrFjR

As is the case in various countries in the region, the legal framework for cryptocurrencies is not entirely clear. In the case of Colombia, there were small circulars and some communications from the entities in charge of commercial regulation –such as the Superintendency of Companies– but this new bill seeks to expand the scope and depth of regulations. For example, provides that all operators are constituted as a commercial company or franchise of a foreign company, as well as a Single Registry of Cryptoactive Exchange Platforms.

The law seeks that investors and interested parties who approach the crypto world know risks, benefits and profits in a clear and concise manner, trying to guarantee a certain level of legal certainty, trying to prevent the operation of “ghost” companies, Ponzi-type scams and the like. But, also, the regulation seeks to open the game to the traditional players of the financial world; in particular those banks, which could connect the world of fiat with the world of digital money.

The 9 key points of the law: what does a crypto service provider have to do

According to the letter of the project, there are some issues that every company that wants to engage in the trade of a crypto product or service must comply.

Read:  How to use STEPN for training and get GST and GMT, cryptocurrency that is up more than 22,000%

In the meantime, the elected president of this country seems to be a supporter of the crypto ecosystem: this is clear from several statements by the president, one from 2017 being the one that seems to establish the most His point of view. “Bitcoin removes power of issuance from the states and the seigniorage of the currency from the banks. It is a community currency that is based on the trust of those who carry out transactions with it, since it is based on the blockchain, trust is measured and grows, hence its strength”, he said at that time.