Collins and Barty will meet in the final

By DominicJanuary 28, 2022No Comments3 Mins Read 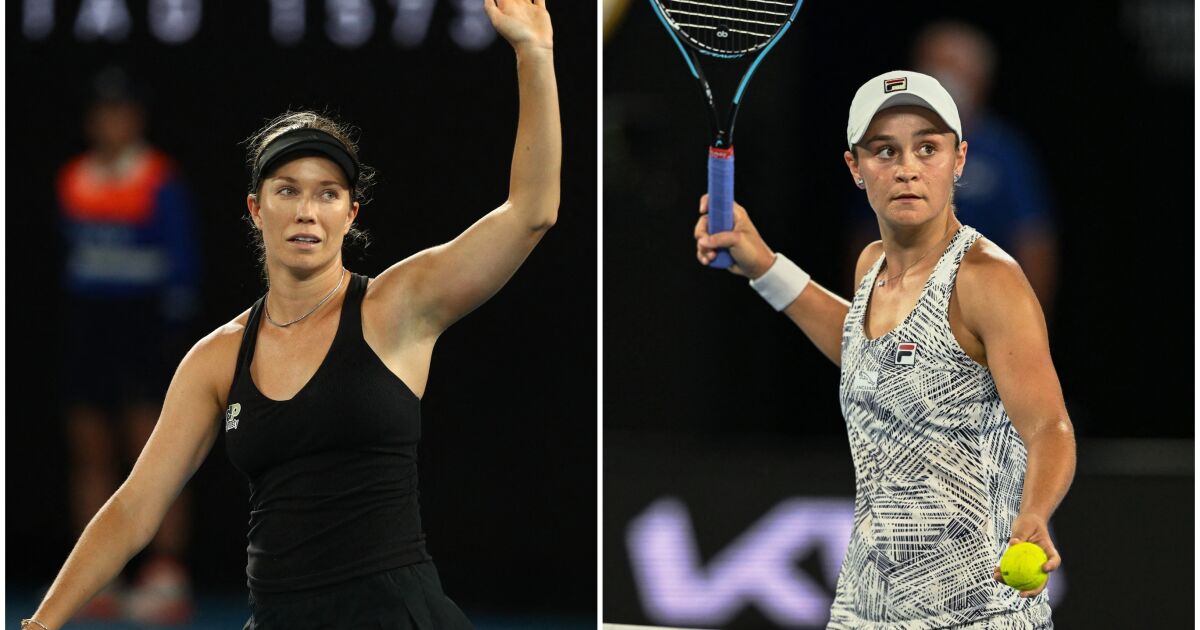 Barty saved two break balls (one per set), and hit four of the six break balls he enjoyed, with 20 winners and 13 unforced errors.

The 25-year-old Australian, holder of two Grand Slam titles (Roland Garros 2019 and Wimbledon 2021), will try to win her Grand Slam at ‘home’ on Saturday.

“Honestly, it’s unbelievable. I’m happy to play my best tennis here,” said Barty, who secured his place atop the world hierarchy on Monday.

“The ball was a little slower this afternoon, heavier on the racket. I just tried to run and adapt, return as many balls as I could and put Maddie under pressure on her serve,” he explained.

Barty became the first Australian tennis player to reach the final in Melbourne on Thursday since Wendy Turnbull in 1980..

The local star had reached the semi-finals in Melbourne in 2020 and lost in the quarters in 2021.

Keys, 26, had already reached the semifinals of the Australian ‘Great’ in 2015.

“It’s great to see her where she should be,” said Barty, whose last rival will be another American Danielle Collins (30th), who surprised the Polish Iga Swiatek (9th) 6-4, 6-1.

“I couldn’t be happier. The road wasn’t easy, so many years of work… This doesn’t happen just like that!” said Collins, who will be part of the world top-10 for the first time on Monday.

Collins made a name for herself in tennis by reaching the semifinals of the Australian Open in 2019, in his first participation.

“So it’s really crazy to be here, especially after the health problems I’ve been through,” she added, referring to the endometriosis that caused her so much suffering and for which she had surgery last year.

Collins is nicknamed “Danimal” for her aggressive game and for the forcefulness of all her punches, the determination of her gestures and her looks.

I added variety to my game, but my plan A is to be aggressive. It’s what I did and it worked

Indeed, he gave Swiatek no respite. From the beginning. In both sets the American escaped 4-0.

Although the Pole managed to get a little close in the first set, Collins gave her no choice in the second.

Swiatek, unexpected champion at Roland Garros in 2020, reached her first semifinal in Australia in a Grand Slam other than Paris.