Colgate and Monsters Inc. against dental plaque in children

By NicolasAugust 30, 2022No Comments2 Mins Read 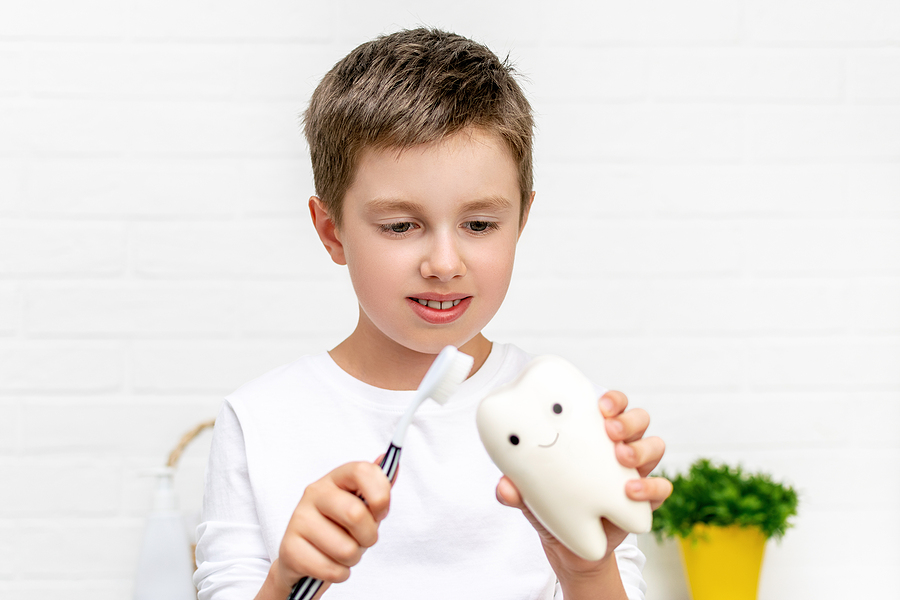 They create a student campaign for Colgate to raise awareness in children to eliminate cavities and dental plaque with the help of characters from the Monster Inc (2001) and Monster University (2013) movies.

Dental plaque and caries in children

According to the American Academy of Pediatric Dentistry (AAPD), A common cause of tooth decay in young children is that they go to sleep with a bottle. This particular mismatch is known as baby bottle tooth decay. The milk or juice that the child drinks in the bottle stays in his mouth all night creating an ideal breeding ground for bacteria.

According to Professor María Gloria Hirose López, from the UNAM School of Dentistry, early childhood caries, formerly known as baby bottle tooth decay, occurs in babies due to poor oral hygiene after being fed breast milk or formulas, at this stage of life it is an indication of future dental problems, In addition to affecting growth, it interferes with eating, sleeping and concentrating at school, he said.

Read:  How much do Medical Residents and Interns earn in rural areas?

The campaign against dental plaque in children is accompanied by 4 images of some products from the Colgate portfolio accompanied by the Monster Inc character, Mike Wazowski. In addition, the campaign has as its slogan the phrase “Fight that plaque, Scary monsters don’t have plaque”, a famous phrase that Mike says to Sullivan during a scene from Monsters Inc.

With the series of images, Mike Wazowski and the slogan, the aim is to create awareness in children to generate interest in maintaining good hygiene and dental health to eliminate cavities during childhood. 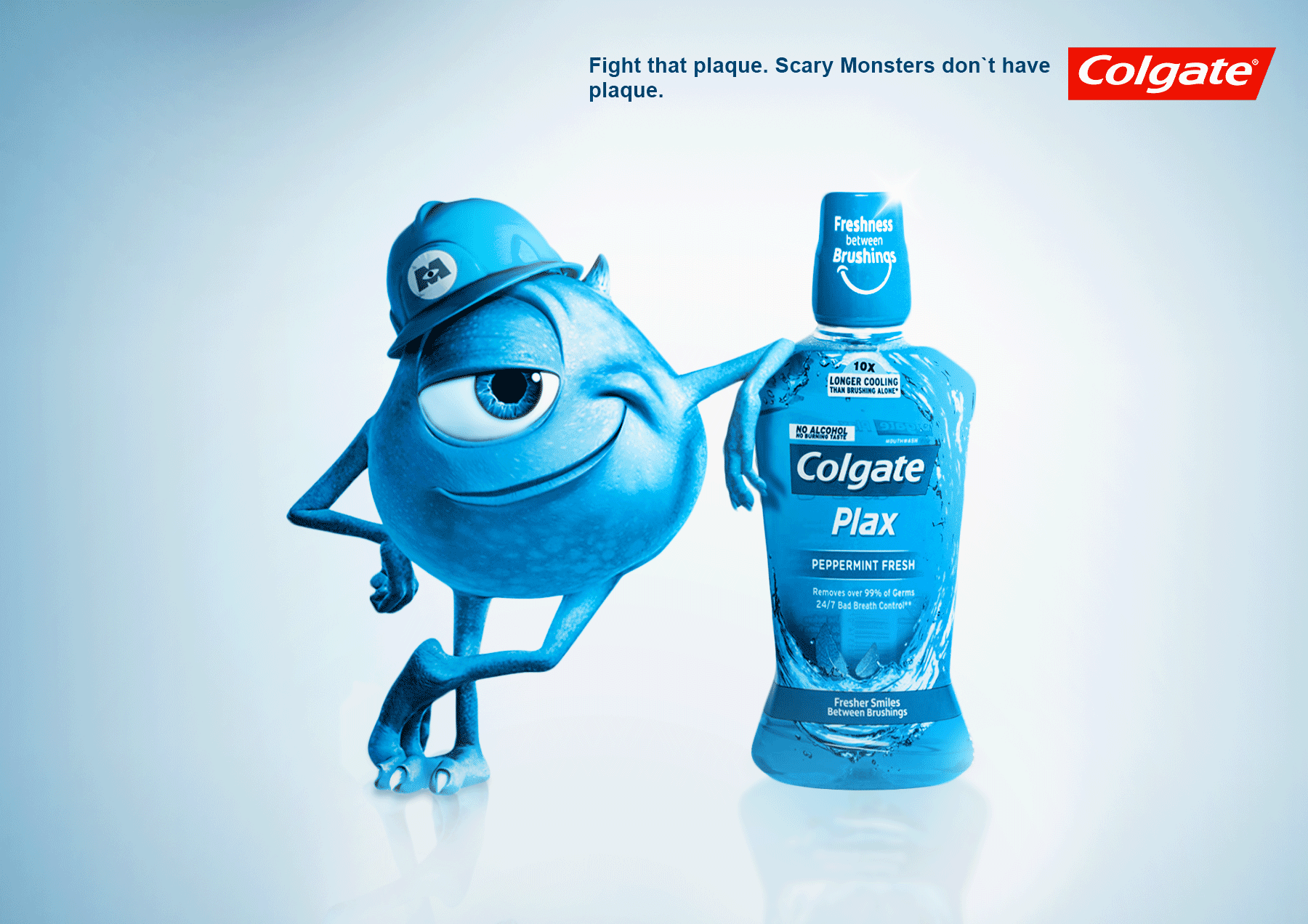