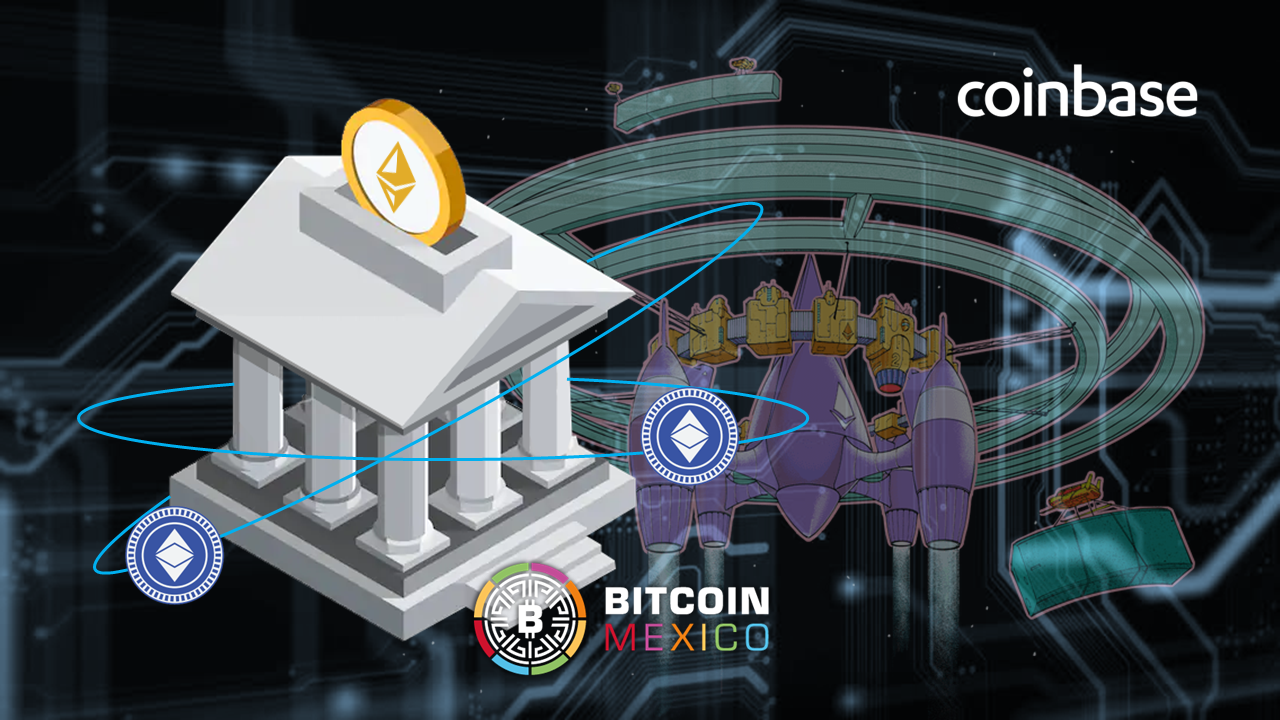 Great things will happen says a phrase, and it is certainly a time when very interesting changes are taking place in the world of crypto assets.

So far this year we have seen the crypto winter arrive and we have witnessed how this “long night” has generated significant changes in various sectors of the digital crypto industry.

As a domino effect, several firms were falling and little by little others had to take drastic measures to avoid succumbing to the “white walkers” of this “long digital winter”. However, despite the black of the panorama, not everything has been negative.

In this regard, it should be noted that on August 10, Ethereum finally managed to complete the merger of the Goerli public test network, its final test before taking the next step, which is to carry out the long-awaited migration of Test of of work (PoW) to Proof of Stake (PoS) on the mainnet, also known as the Merge).

Now, digital market enthusiasts are just waiting for Ethereum to complete the merger around September 15, 2022. Six years in the making, this change will be a milestone as it is proposes to reduce the energy consumption of the Ethereum network not by 20, not even 50 percent, but by a projected 99.95 percent compared to PoW.

This change will therefore have the benefits of being more secure, less energy intensive and better at implementing new solutions of scale.

Likewise, as usually happens with changes and more so with drastic ones, there will always be winners and losers and in this case, everything seems to indicate that one of the big winners of this process will be the crypto firm coinbaseat least that’s how he thought Kenneth WorthingtonJPMorgan analyst.

According to the advisor, the digital asset exchange is positioned to benefit from the Ethereum merger, thanks to the interest that institutional and retail clients could develop based on Ether staking rewards (ETH). Other exchanges that could enter the game are FTX, Binance and Gemini.

The financial institution has made a calculation in which it considers that Coinbase boasts a 15 percent market share of ETH assets, which represents a larger share than its 7 percent stake in the overall crypto ecosystem.

Also, the analyst pointed out that Coinbase’s market share has a probability of leaning towards institutions, as these agencies have a greater potential to hold ETH and Bitcoin (BTC), while retail clientele can “traffic more with the more speculative tokens.”

Similarly, J.PMorgan reckons the crypto company has the potential to generate an incremental annual staking income of no less than $650 million.only after the merger, counting on ETH at $2 thousand dollars, along with a yield of 5 percent.

It should also be said that the digital asset exchange, began offering Ethereum participation for institutional clients in early August.

“Coinbase is bigger in [ether] than was intuitive for us, which leads directly to a greater revenue opportunity”said the financial institution.