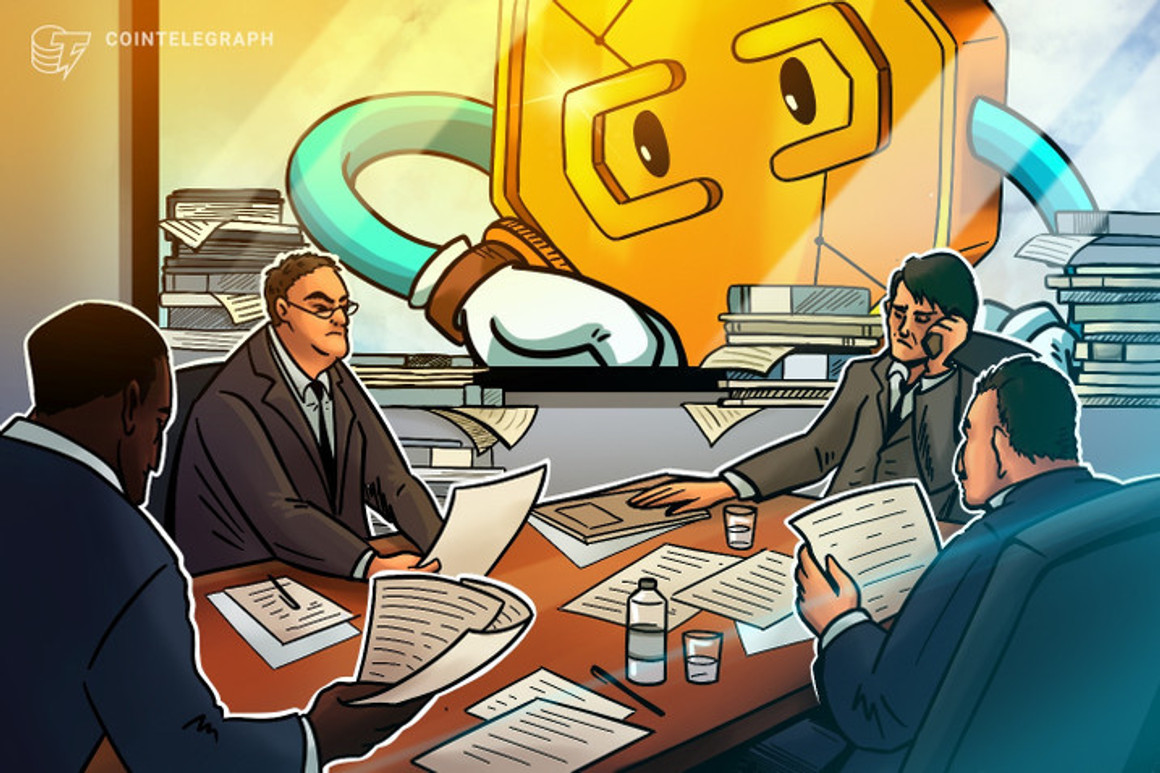 The president of the Central Bank of Brazil (BC), Roberto Campos Neto, participates this Monday afternoon (16) in a meeting, by videoconference, in São Paulo (SP), with Brian Armstrong, CEO and co-founder of the largest cryptocurrency exchange from the United States, Coinbase. Behind closed doors, the meeting will also be attended by the brokerage’s chief policy officer, Faryar Shirza, and the company’s chief policy officer, John Medel.

According to the official agenda published by the Central Bank, the meeting foresees the presentation of the “macroeconomic scenario” by the representatives of the exchange, which suggests an evaluation of the global effects on the cryptocurrency market.

Last Friday (13), Roberto Campos Neto also met with Changpeng Zhao, CZ, CEO and founder of the largest crypto exchange, Binance. On the occasion, the director of Organization and Resolution of the Bank’s Financial System, Renato Dias de Brito Gomes, the general director and vice president of government relations, and Daniel Mangabeira, and Matt Schroder, vice president of International Expansion of Binance also participated in the videoconference. for Latin America.

The meetings take place after the advancement of the bill (PL) 4401/2021 in the Senate at the end of April, a proposal that regulates cryptocurrencies in Brazil. The text is in the House of Representatives, where it must be approved, before being sanctioned.

In March of this year, During the closure of Ethereum.Rio, CZ confirmed the official entry into Brazil, where the businessman said that he intends to generate up to five thousand jobs. What happened days after buying the Brazilian platform Si;paul investments.

Read:  A Bank of Japan official says the digital yen will not be used to achieve a negative interest rate

At the end of March, CZ announced the opening of an office in Rio de Janeiro, which happened after the city government adopted cryptocurrencies as an option for paying taxes.

Stablecoins are at the best moment in their history