Cofepris warns about the Clonazepam Challenge: “It can cause a coma”

By NicolasJanuary 26, 2023No Comments3 Mins Read 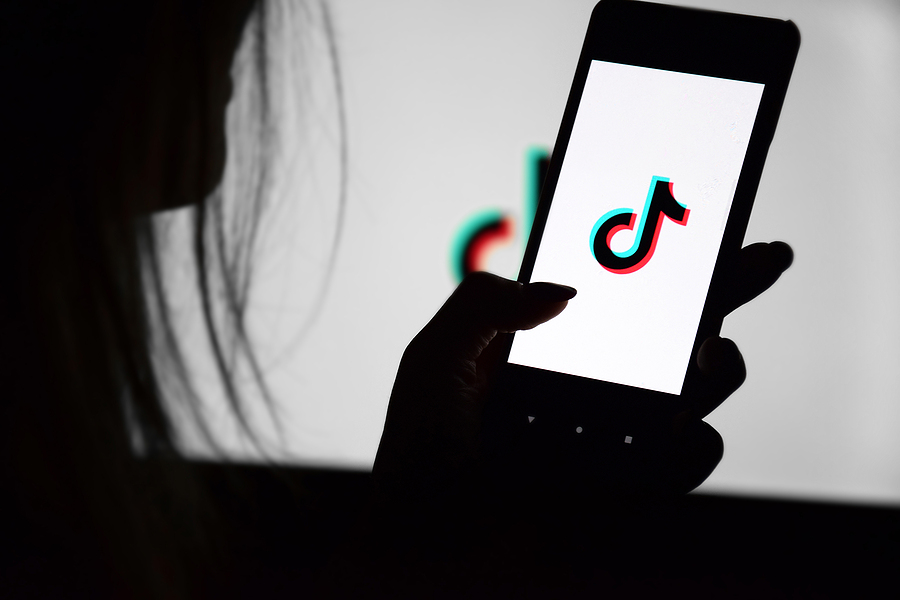 Despite all the benefits that social networks offer, there are also some negative aspects. One of the most serious is the appearance of viral challenges that make no sense and all they do is put people’s integrity at risk. One of the most popular at present involves the consumption of controlled drugs and is the Clonazepam challenge.

Index hide
1 What is this dangerous trend?
2 The consequences of consuming this drug irresponsibly
3 Recommendations and sanctions against pharmacies

What is this dangerous trend?

Broadly speaking, it consists of ingesting this medication in high doses by groups, mainly adolescents. According to this “competition”, whoever stays awake the longest wins.

The idea is absurd, but due to the rise of social networks like TikTok, there are several young people who have replicated the idea. As with any drug, its unnecessary consumption represents a health risk. Part of the concern is that cases of poisoning have already been reported. Just a few days ago a group of students from the Francisco I. Madero High School in Mexico City had to be hospitalized.

These are not the only victims of this dangerous challenge because similar cases have also been reported in other states. For this reason, the maximum indication of the authorities is to monitor minors and prevent them from repeating this type of trend that puts their integrity at risk.

Due to what happened today, the Federal Commission for the Protection against Sanitary Risks (Cofepris) published a warning about the health risks that the Clonazepam Challenge could cause.

#AlertCofepris⚠️ on the consumption of controlled drugs associated with the viral game “whoever falls asleep last, wins”. The irresponsible and unsupervised use of drugs with anxiolytic properties such as clonazepam puts health at risk https://t.co/qonNVtNyp6 pic.twitter.com/69Mh5O3qOG

The consequences of consuming this drug irresponsibly

The inappropriate consumption, without medical supervision and irresponsible of drugs with anxiolytic properties such as Clonazepam, has side effects that range from drowsiness, dizziness and nausea to loss of balance, coordination problems, difficulty thinking or remembering, headache, muscle or of joints; blurred vision, tremors, incontinence or urinary retention, and increased saliva.

Read:  look at full autonomous driving cause an accident

Other risks due to the consumption of this type of drugs without medical supervision are serious breathing problems or sedation; Even if said anxiolytic is combined with certain medications, it can cause coma.

Now the Clonazepam it is contraindicated for people with a clinical history of hypersensitivity to benzodiazepines; liver failure; renal insufficiency; respiratory problems; and an eye condition that damages the optic nerve, better known as glaucoma.

Recommendations and sanctions against pharmacies

Therefore, Cofepris urges parents, guardians, caregivers and teachers to advise on the serious risks to health due to the use and consumption of controlled substances. Likewise, it invites girls, boys and adolescents to avoid disseminating and participating in challenges that put their lives at risk.

In addition, this regulatory agency encourages reporting points of sale where clonazepam is sold without a prescription. Being a controlled drug, its sale should only be under medical prescription.

Clonazepam Challenge, the new and dangerous trend of TikTok

The Most Dangerous Health Challenges on TikTok: From Sleepy Chicken to the Benadryl Challenge