Cofece authorizes the investment of the American Allegiant in Viva Aerobus 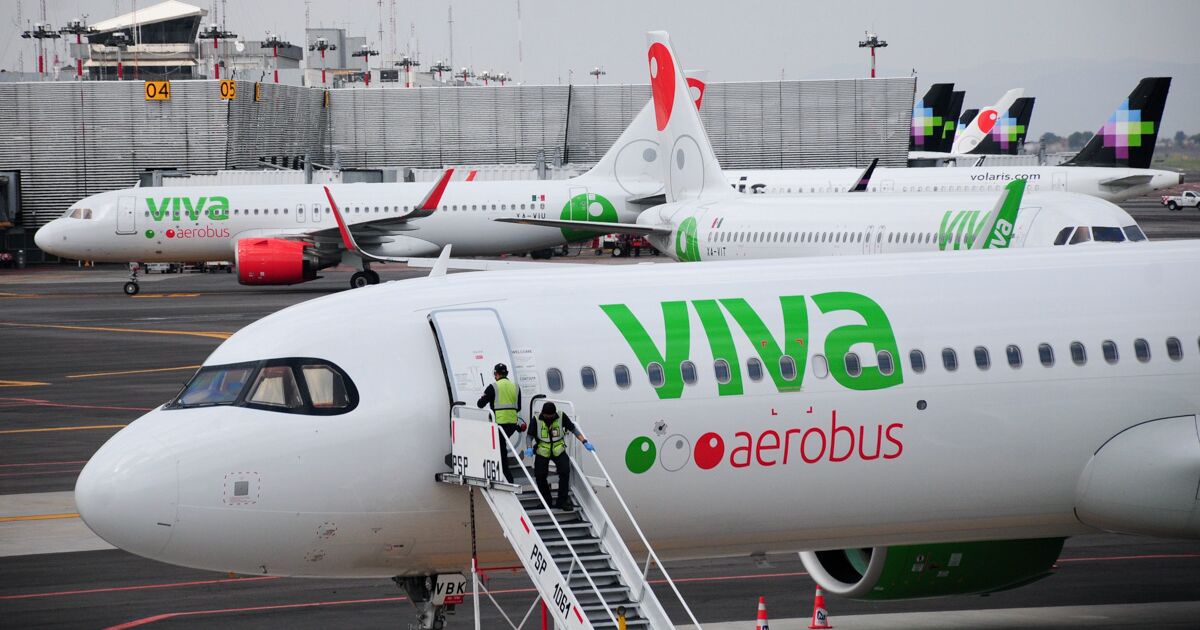 The agreement will allow the airlines -both from the segment low cost– have cross-access to their respective loyalty programs, shared codes, sales systems and route networks in order to operate flights together.

However, the trade agreement is still pending approval by the US Department of Transportation.

Under the alliance, Allegiant, which does not currently operate in Mexico, will be able to enter the country, while Viva Aerobus will be able to increase its presence in multiple US markets.

“This approval is a decisive step in achieving a historic and unique alliance between two low-cost airlines in the most dynamic air market in the world,” said John Redmond, CEO of Allegiant, quoted in the document.

According to a presentation sent to the Department of Transport, the alliance had identified a potential of 250 potential routes that would be announced after the approval of the agreement, and that they would begin to be commercialized in the first quarter of 2023.