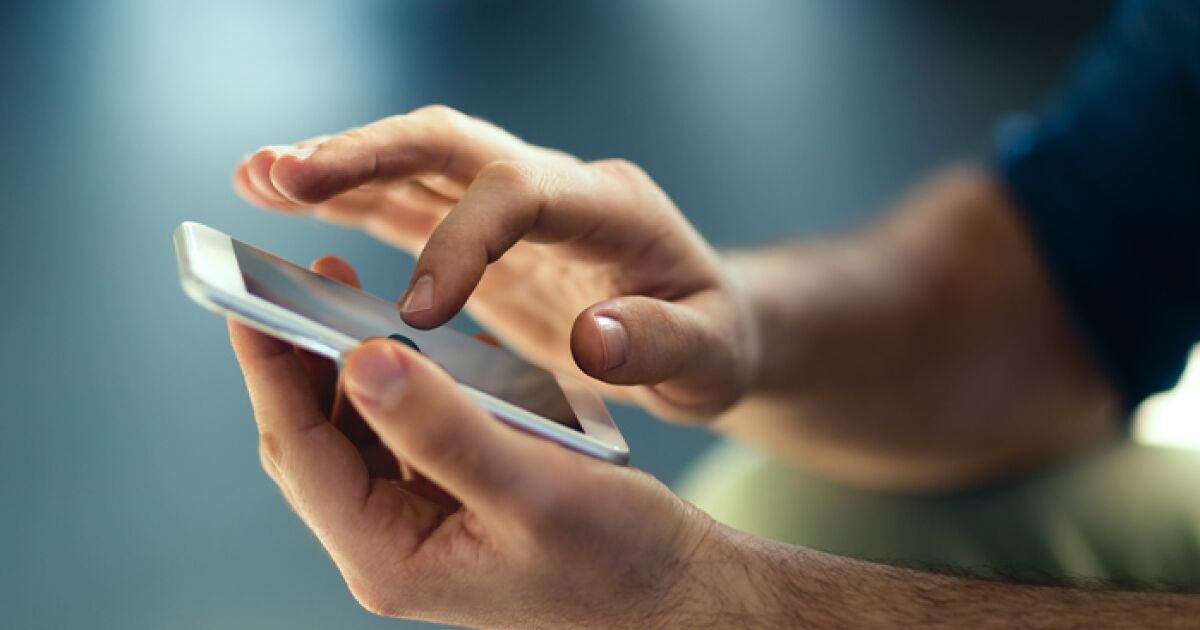 The ambition of this project is based on the ease with which users will be able to carry out operations, in addition to the fact that it intends to create a mega database, in conjunction with private banking, so that the central bank, which controls SPEI, facilitates monetary transfers.

In interview with Expansion, Othón Moreno, director of Policy and Studies of Payment Systems and Market Infrastructure of the Bank of Mexico, explained that the entity wants to launch this project as soon as possible, so it will be ready by the end of this year. Among the objectives of this project is to include more people in the Mexican financial system and prepare the prelude to the digital currency issued by central banks, also known as CBDC.

“It is a new account association service with a new central database at Banco de México. That allows you to identify where your account is and from there, many other functionalities can be done, ”he explained. The official added that it also represents a challenge in the treatment of information, for example the first digits of credit and debit cards define the bank and the type of card issued, which does not happen with cell phone numbers.

In order for Pago Cel to work, the financial institutions are going to deliver a database -with the prior consent of the clients- to Banxico, detailing the telephone number linked to a savings or payroll account. If a person has more than one bank account or with more than one financial institution, they will have to choose which one will be the default one to make and receive payments. “We are closing it so that there is a better experience but there is going to be a default bank,” the official said.

Jorge Arce, Chairman of the Board of Directors and CEO of HSBC Mexico, told Expansión that the launch of Pago Cel generates expectations in the financial group as it is a tool that aims to promote the digitalization of customers.

For this project, Banxico issued a public consultation last March so that commercial banks, Popular Financial Institutions (Sofipos) and Savings and Loan Cooperatives (Socaps), which are SPEI participants and who will be able to access Cel Payment, make comments and proposals to the original plan.

The objective is for Banxico to be the one who safeguards the information and shares it with the rest of the players. Customers should not fear personal information theft since, according to Moreno, this form of payment will have the same security as SPEI.

“It is a SPEI service, so the architecture is based on the SPEI schemes and all the computer systems of the Bank of Mexico, it will be one more element that we are going to protect”, he pointed out.

Read:  So you can follow the best Prime Day deals

Once the information of the banking clients is concentrated in the Banxico base, the banks will have to connect to that base for the exchange of information, that is, so that the clients can make money transfers between individuals.

But beyond giving Mexicans more payment alternatives, another of CoDi Cel’s objectives is to facilitate transfers and get more people to bank in a country where barely 30% have a financial product, according to Inegi data. .

“Hopefully this will help more people to make transfers and that there will be an extensive benefit: that those who do not use it today because it is complicated for them, will make it easier for them. It is going to help us extend the reach of digital payment services,” he added.

Moreno could not detail how much money the central bank is investing in this project, since the resources come from the item assigned to the operation and maintenance of SPEI. Banxico itself has disclosed that the launch of the CBDC, in 2024, will cost close to 10 million pesos.

With this new project, will SPEI have the capacity to support so many transactions without crashing? Moreno assures that yes, SPEI is not close to its capacity limit, and announced that Banxico is already working on a way to modernize a system that is 18 years old.

“Last December, the Bank of Mexico announced the modernization of the SPEI, that is going to imply fundamentally changing the way the system is. We are not urgent but we want to start it from now, ”he added.

The director of the central bank affirms that the update of the SPEI must be done, since the technology that existed in 2004, when it was launched, is very different from the one that currently exists, so something more avant-garde will be sought.

The modernization of SPEI can be very helpful if one takes into account that electronic transfers are made through this system, which allows users to carry out operations 24 hours a day, 7 days a week. CoDi also runs through this system, which was launched in 2019 and which until June of this year has 13.8 million validated accounts, that is, accounts that can already use this form of payment.

Through CoDi, about 4.8 million money transfers have been made for an amount of 4 billion pesos, since its launch and according to figures from the Bank of Mexico.