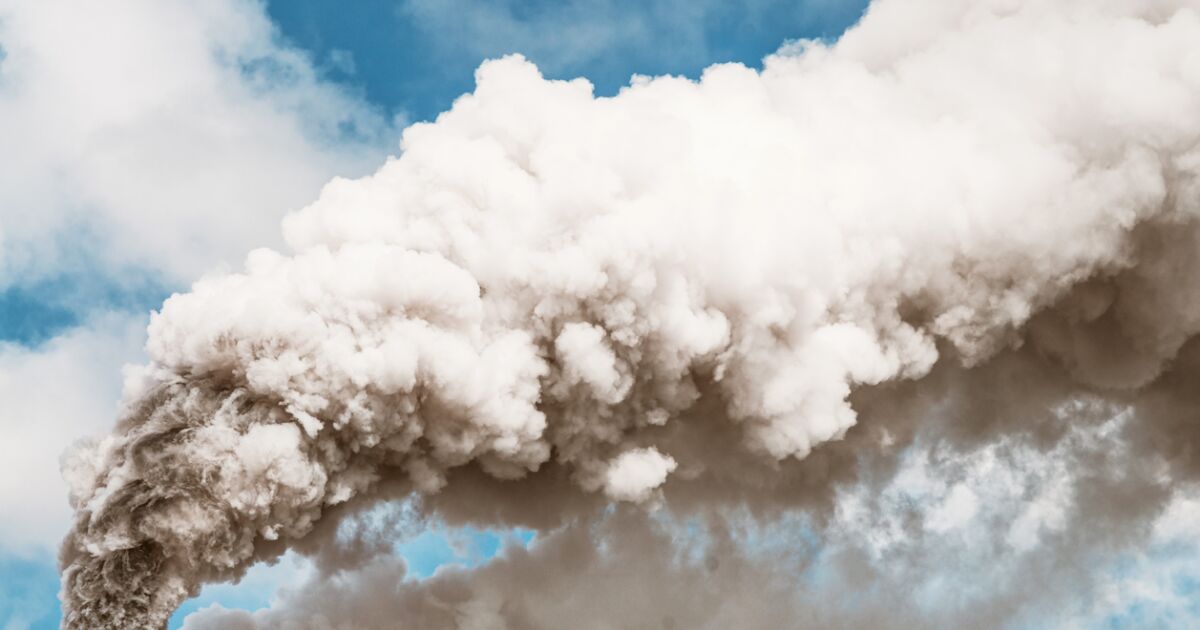 If carbon capture techniques fail to be developed, coal should be abandoned altogether, oil use should be reduced by at least 60% and gas by at least 70% by 2050, compared to 2019 levels.

“Nearly all of the world’s electricity production should come from zero or low-carbon sources,” estimates the IPCC.

Only 10% of the electricity produced in the world in 2021 will come from solar or wind energy, independent industry experts calculate.

Households that represent the 10% with the highest income in the world accumulate 45% of greenhouse gas emissions, says the IPCC.

Two-thirds of that 10% live in developed countries. The emissions of the middle and disadvantaged classes of developed countries represent for their part between 5 and 50 times more than their counterparts in developing countries, adds its report on measures to combat the situation.

Debated for more than two weeks, the text proposes radical changes in the way of living of Humanity, currently confronted with a rise in the price of energy due to the war in Ukraine.

“Having public policies, infrastructure and technology to be able to change our lifestyle and our behavior” is essential to achieve these objectives, explains the group of experts.

“Some governments and business leaders say one thing but do another. To put it bluntly, they are lying. And the results will be catastrophic,” Guterres said in a video message after the report was released.