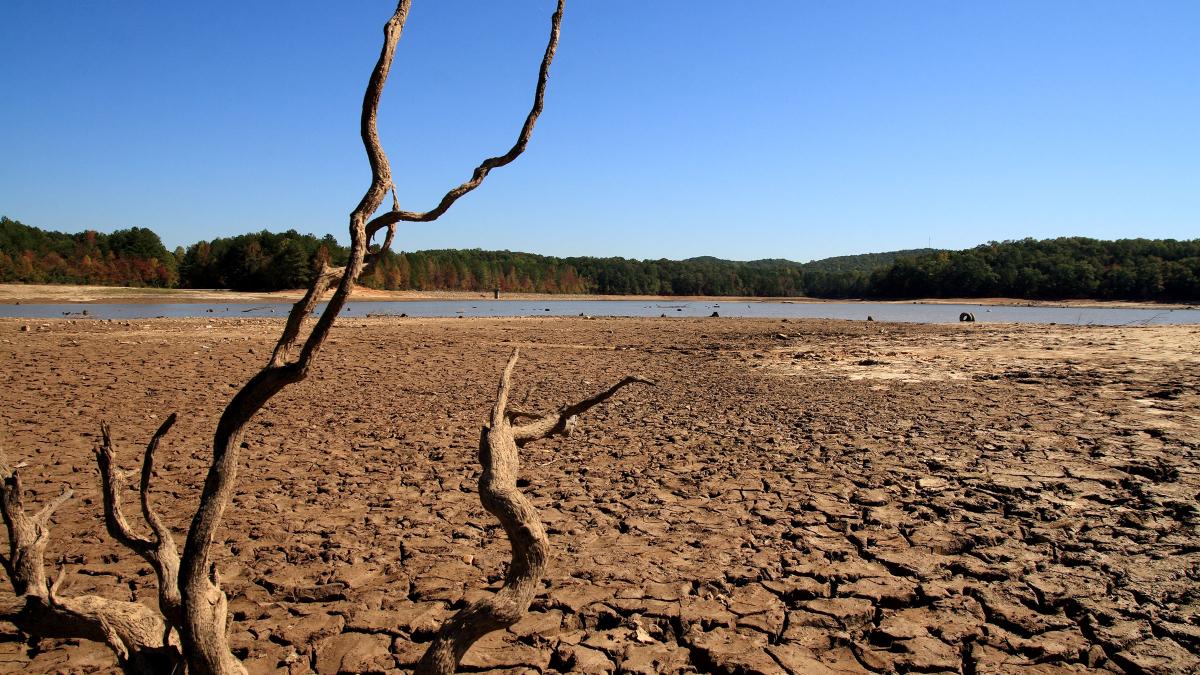 These are the countries in the world that will face the most problems in obtaining basic resources due to climate change.

Climate change will not only cause events like hurricanes, floods or forest fires are much more common in the future, but the increase in high temperatures and sea level will also cause the basic resources that we take for granted in our lives today, are increasingly difficult to obtain , especially if you live in a number of countries.

And now according to a group of experts from the Institute of Economy and Peace (IEP), via Reuters, claim that food insecurity, lack of water and the impact of natural disasters, combined with population growth, are fueling conflict and displacing people in vulnerable areas.

For this, the group of researchers has used data from the United Nations to predict the countries and regions with the highest risk in their registry of ecological threats.

Specifically, they have identified 30 countries, home to more than 1.2 billion people, that will face the majority of risks in the coming decades.

For this, they have been based on criteria related to the scarcity of resources and different disasters including floods, droughts and rising temperatures.

The country that has the worst score in the report is Afghanistan where they point out that their ongoing conflict is damaging their ability to cope with risks to food and water supplies, which is worsening climate change, floods and alternate droughts.

Also countries of the African belt from Mauritania to Somalia; the southern African belt, from Angola to Madagascar and the Middle East and Central Asia Belt, from Syria to Pakistan, they have the worst records in the report.

Different military institutions, governments and groups affirmed last year “that the international community is unlikely to reverse vicious cycles in some parts of the world”Adds IEP.

Japan will send to prison those who insult people online