By NicolasDecember 9, 2022No Comments2 Mins Read 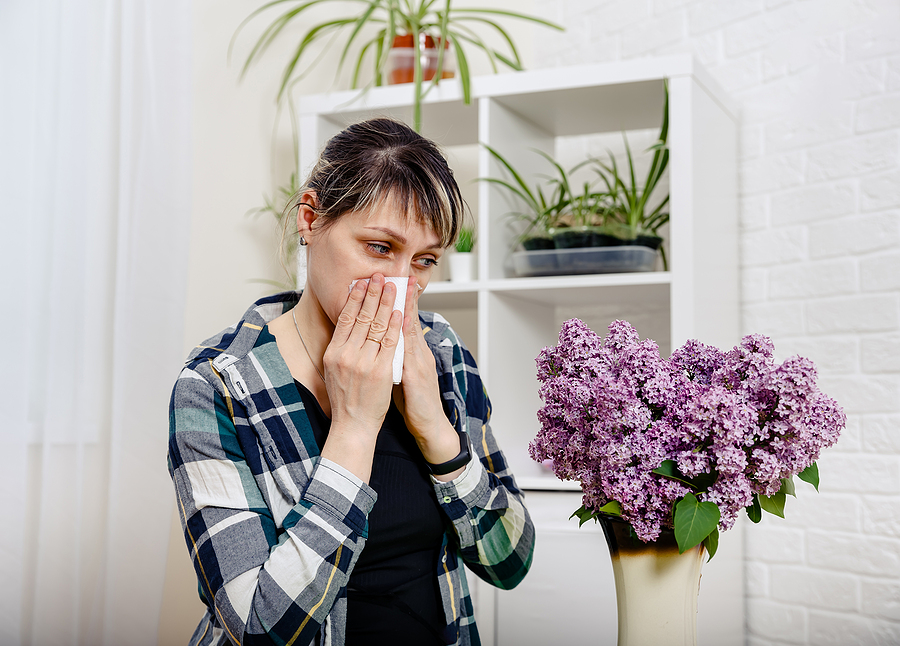 Scientists at the Rutgers Institute of Occupational and Environmental Health Sciences have simulated how climate change will affect the distribution of two major allergens, oak and ragweed pollen, in the United States. The results, published in the journal Frontiers in Allergy, may bring tears to your eyes.

Using computer modeling, the team, led by Panos Georgopoulos, a professor of Environmental and Occupational Health and Justice at the Rutgers School of Public Health, found that by 2050 climate change will significantly increase airborne pollen loads, and some of the largest increases will occur in areas where pollen is historically uncommon.

“Pollen is an excellent sentinel for climate change impacts because changes in variables like carbon dioxide and temperature affect the way plants behave,” Georgopoulos said. “At the same time, pollen production and the influence of pollen on allergic diseases has increased due to climate change, and this is one of the few studies that forecasts this trend in the future.”

To overcome this challenge, the researchers adapted the Community Multiscale Air Quality modeling system, an open source tool managed by the US Environmental Protection Agency, to simulate oak and ragweed allergenic pollen distributions for historical data and future conditions.

According to the original post, regional pollen changes were also observed. In parts of Nevada and north Texas, oak pollen levels could double by mid-century, while Massachusetts and Virginia could see an 80% increase in ragweed pollen by 2050.