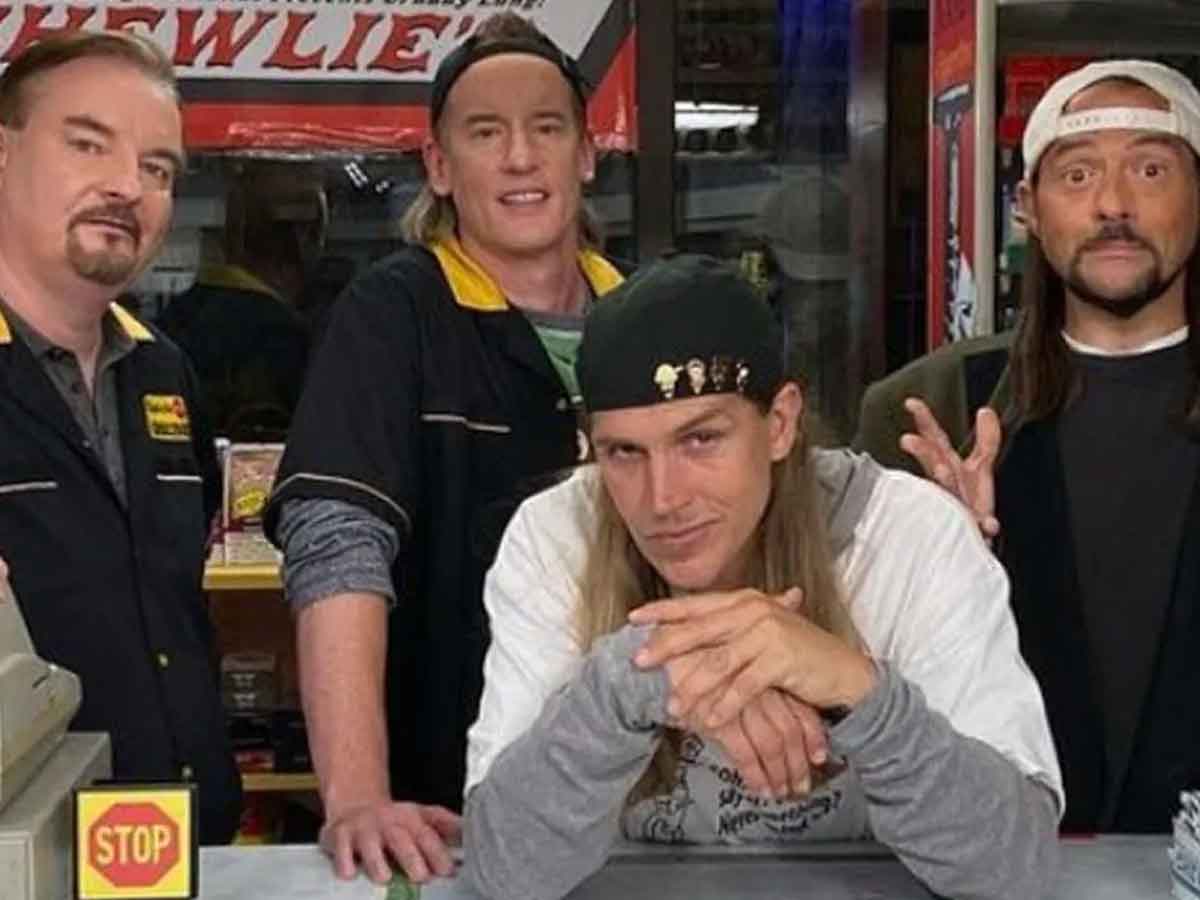 Index hide
1 Director Kevin Smith gives good news about the movie Clerks 3 and we already have an approximate release date.
1.1 What will the story be about?

Director Kevin Smith gives good news about the movie Clerks 3 and we already have an approximate release date.

In 1994, an unknown director named kevin smith managed to get the movie out clerks, which was about a clerk who has a thousand things happen to him during a shift when he wasn’t even supposed to work. In 2006 they released the sequel which obtained about 26 million grosses with a budget of 5 million. now they will Clerks 3 and we know that they have finished shooting and there is also an approximate release date.

«This fall, I think, nothing is official, but… They have made reference to the premiere. At one point they were talking about July and I’ll be honest with you, it’s not a summer movie by any stretch of the imagination. So it feels better for fall. Early fall, is what I’ve heard. But yeah, it’s coming and it’s a fucking drug. But I’ve seen the movie, it’s done. We handed it over to Lionsgate and now marketing has begun. It turned out wonderful.” reveals kevin smith.

What will the story be about?

For now, we don’t have many details, but we do know that at the beginning of the second installment, the store where he works Dante (Brian O’Halloran) burns because of Randal (Jeff Anderson). That’s why they both end up employed at a fast food restaurant called Mooby’s. In that place they live many different situations and later they decide to buy the store to be their own bosses. So that Clerks 3 It will have to start from that moment and we will surely be able to see many of the funniest situations. The plot will show us how Randal recruit to Dante, Elijah, Jay and silent bob after a heart attack to make a movie about the store where it all started.

Read:  Director of Black Adam innovates in his way of shooting the film

Are you looking forward to seeing Clerks 3? Leave us your comments below in the opinion section.