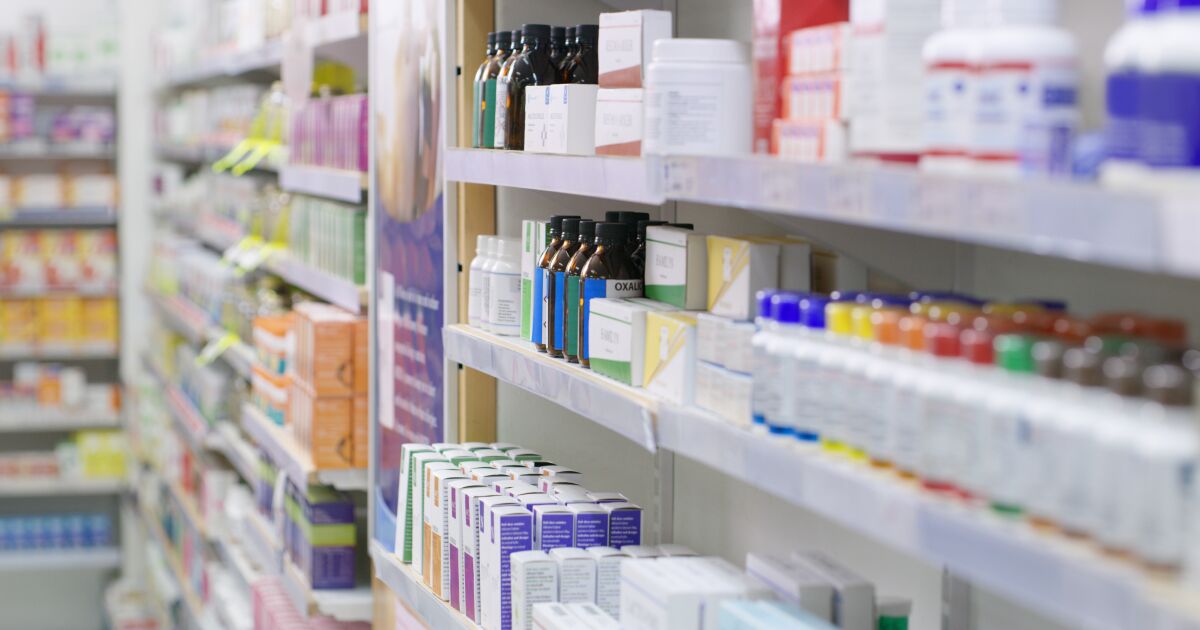 Urgent clear explanations about what happens and what comes with the pandemic. For this reason, it is important to know the position of one of the most influential public organizations at the moment, which has been involved in controversy due to its performance, but above all that its decisions will determine in some way the course of the pandemic in Mexico.

Thus, the Federal Commission for the Protection against Sanitary Risks (Cofepris) maintains: on the radar there are few authorizations for new vaccines, medicines, medical devices against COVID-19; at some point, the private sector will expand its marketing services, but not now; An update is coming in the list of authorized rapid tests and there is no blind subordination to Hugo López-Gatell.

This story has its claroscuros.

The relationship between the cofepris and the private sector has not been a smooth. In the first years of the current federal administration, the commission was headed by José Alonso Novelo Baeza, who maintained a cold, almost non-existent relationship with businessmen. Now, with the current commissioner Alejandro Svarch Pérez, the dialogue is very different. Even consulted sources assure that the technique has returned to Cofepris. But the perception that politics can be imposed also continues to prevail.

Natán Enríquez Ríos, head of the Cofepris Sanitary Authorization Commission, says: “There are those who marry the idea that the industrial sector is almost the antithesis of what the public sector should be, but we have generated an environment of openness Institutional ordered, disciplined, frank. Yes, anyone from his position intends to gain ground, but at no time have we felt pressured, forced to take a stand or generate some kind of act due to pressure from the industry”.

The influence of Cofepris is practically in a good part of the economic activities. It is said that, in round numbers, 10% of GDP is regulated by this commission. The interests that are played are many.

In this regard, the Sanitary Authorization Commissioner says: “I am not fighting that an authorization could be of benefit to an individual. That’s fine, but it should be implicit that this product is for the benefit of people’s health. If I have to decide between 10 products, the first to be prioritized will be the one that generates the greatest impact on public health. I don’t pay attention to whether it costs a lot or a little, I don’t pay attention to who produces it, but rather whether it has a beneficial impact on the population”.

It is important to stop here. According to testimonies collected to provide context for this story, an unwritten rule is known based on generating pressure through the media, lobbying, so that Cofepris speeds up the authorization of medicines, medical devices, and vaccines.

In this regard, Natán Enríquez acknowledges the practice, but assures that the priority is to ensure public health, in such a way that if a request is aligned with the public health approach, Cofepris works so that the benefit reaches the community as soon as possible. population. “But if he doesn’t comply with it – even if they explain it, write it down and put pressure on it – we don’t move.”

However, the pressure could come from another side, from someone very close. Today, Cofepris reports to the Undersecretary for Prevention and Health Promotion, in charge of Hugo López-Gatell. The international agencies that are peers of Cofepris are independent, autonomous. Not here, and that is more than enough to give free rein to the most macabre thoughts about the submission of Cofepris to the official in question.

The head of the CAS of Cofepris rejects this interpretation and considers that this castling has the purpose of generating a national public policy that guarantees the protection of the health of all Mexicans. “It should not be considered that there is any conflict of interest or pressure because it is not a person who decides, but it is the entity that determines public policy regarding the prevention, promotion and protection of health; It is not as such being subject to a person’s decision. “

As the fourth wave of COVID-19 continues to peak, there is an urgent need to open the drug market to put an end to the virus, which means allowing pharmacies, doctors’ offices, and hospitals to sell them en masse. Who can, in their right mind, prevent people from having access to the remedy that allows them to end their nightmare?

Under the Cofepris approach, today the authorizations have been granted under the figure of “emergency use” and under that understanding, the government is the only one that assumes responsibility for decisions and policies. No one else, for now until the health emergency continues. “Of course the point will come when (vaccines and medicines) can be marketed,” says Natán Enríquez.