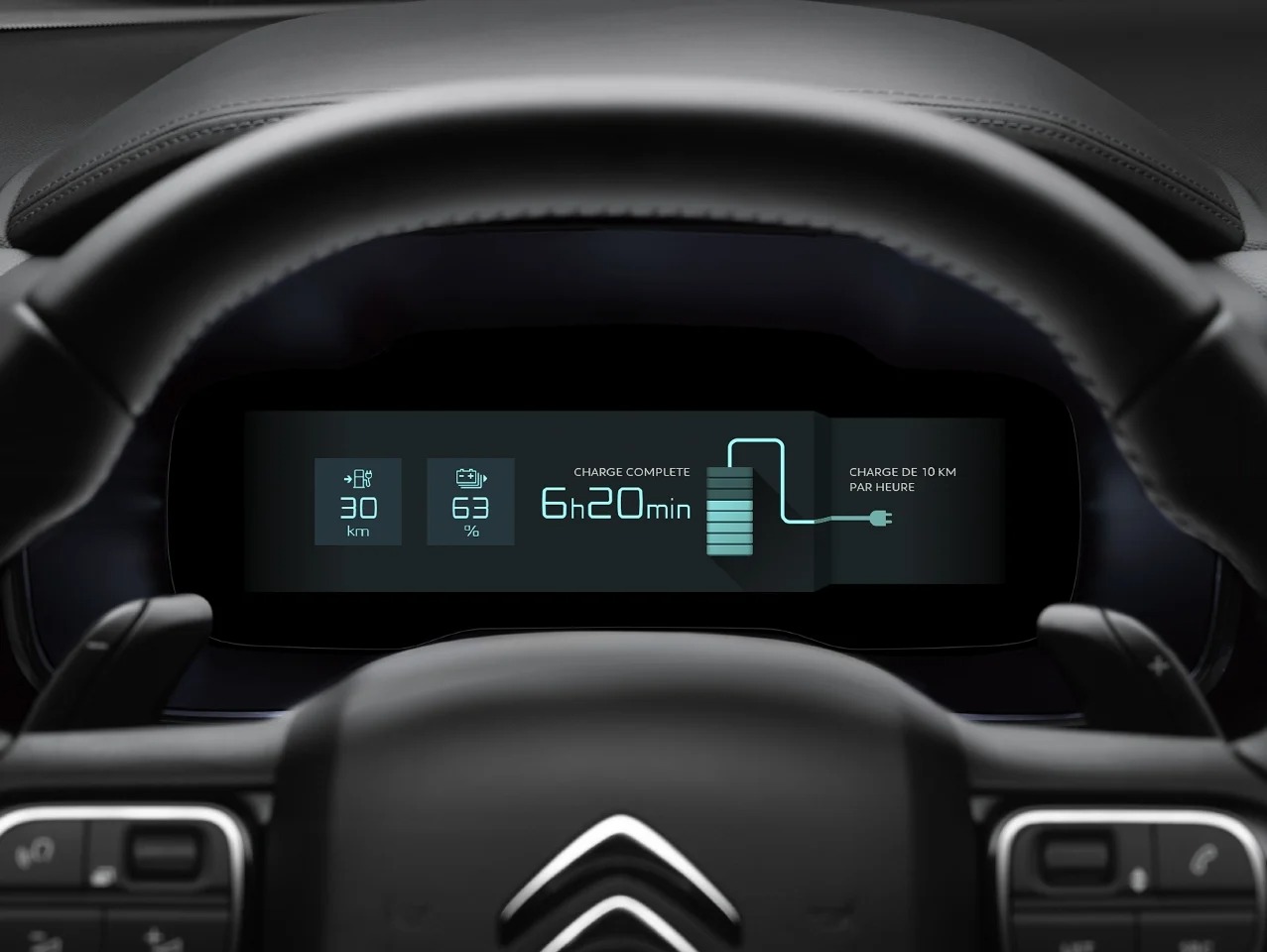 Citroën is another brand that has noticed that customers do not recharge their plug-in hybrid versions enough. The French brand has gone off on a tangent, and has decided to include a charging reminder so that customers are aware of this work to save energy.

The vast majority of manufacturers were forced to make their plug-in hybrid models start in fully electric mode and cannot change driving mode until the available range is exhausted. This is the only way that customers who are committed to a high level of efficiency remain committed. And the thing is that there are many who have many purposes that later come to nothing.

The brand with the two chevrons has also noticed that the owners of the plug-in hybrids do not complete the charging processes, at the same time that there are also who don’t even charge the battery, trying that it is the combustion engine that performs this work through the engine retentions and the regeneration function of the kinetic energy of the braking. The problem is that this supposes a minimum amount and thus they cannot recover the almost 60 kilometers of autonomy in electric mode offered by French models.

Citroën plug-in hybrids will warn of the need to recharge

Citroën has chosen to implement a charging reminder on the touch screen of the infotainment system, a warning will appear when the on-board computer detects that, after five days and ten trips, no battery charging procedure has been performed. A message that will remain on the screen once a day and that will remain until twice a day if the system detects that the driver has not charged the battery in a month.

The charging notice will disappear as soon as the French house’s plug-in hybrid, the Citroën C5 Aircross Hybrid or the C5 X Hybrid It is connected to a charging point and its battery is fully recharged with electricity. This new function will come to the two models of the French brand via an update to the infotainment platform that will receive the two models in the coming months. 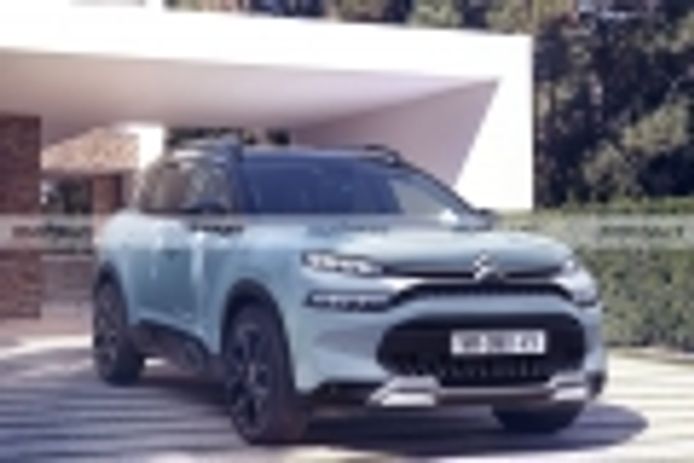 An interesting gadget that the French brand has pulled out of its sleeve, and from which it hopes to get a positive slice in the coming months, the opposite of what the internal data on the use of this type of efficient propulsion and low emissions models reveals. . The big problem with plug-in hybrids, with increasing autonomy, is that they can’t escape the mandatory reload option, since the clients do not complete the process in a great majority of occasions. A situation that can compromise battery health, which can aggravate degradation and reduce capacity long-term battery life.

GameStop’s Marketing Strategy to Save Itself: NFT