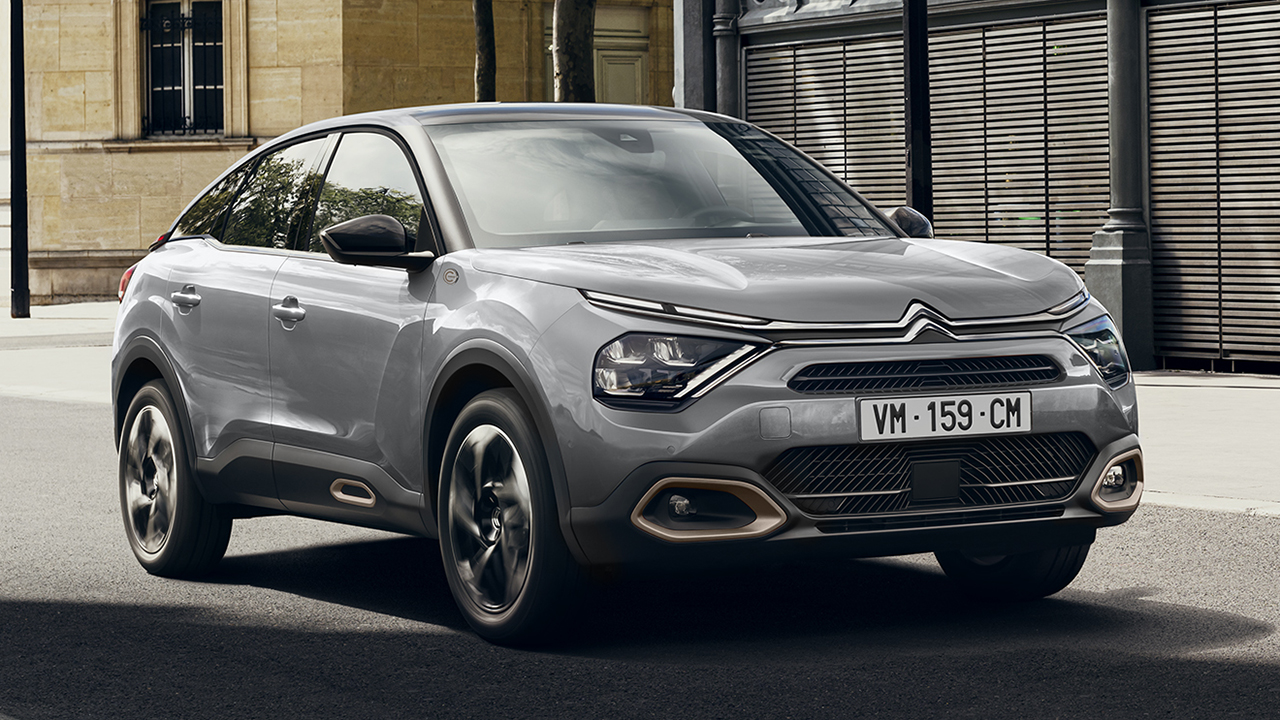 The new Citroën ë-C4 C-Series is already on sale in Spain. Citroën’s popular electric car incorporates a special edition into its range that, in addition to its exterior design, is characterized by offering an extraordinary relationship between standard equipment and price.

citroen has introduced an important novelty in the range of its most popular electric car. The Citroën ë-C4 is premiere. And it is that finally the offer incorporates the C series special edition. This very interesting version, already available in many of the French manufacturer’s models, is now added to the 100% electric mechanical compact. A special series that is quickly recognizable and that stands out, among other issues, for its extensive endowment.

The Citroën ë-C4 C-Series presents the new Color Pack, which stands out for the fog lights and the door sill protectors in contrast. In addition, the C-Series badge is incorporated into the vehicle’s front alerts. The body can be painted in any of these colours: Platinum Grey, Steel Grey, Banquise White, Perla Nera Black and Iceland Blue.

Leaving aside the exterior, if we have the opportunity to go inside the new ë-C4 C-Series we will find the Urban Gray environment. The seats have a black leather-effect textile upholstery.

The equipment of the new Citroën ë-C4 C-Series

The ë-C4 range has been made up to date by the Feel, Feel Pack and Shine trim levels. Moreover, Citroën has taken the Feel Pack finish as a basis for the creation of the C-Series edition. One of the main keys of the special edition is, as we have pointed out at the beginning of the article, its extraordinary relationship between equipment and price. We then review the highlights of standard equipment:

Read:  Sonic will get his own limited edition Xbox Series X|S controller

The autonomy of the new Citroën ë-C4 C-Series

Regarding the electric propulsion system, there is no news. The new ë-C4 C-Series is powered by a 100 kW (136 hp) and 260 Nm of maximum torque. A motor powered by the energy stored in a 50 kWh lithium-ion battery. It is capable of accelerating from 0 to 100 km/h in less than 10 seconds and reaching a top speed of 150 km/h. The autonomy reaches 354 kilometers according to the WLTP cycle.

Prices valid from April / 2022 without including discounts or other promotions

The serial production of the ë-C4 takes place in Spain. More specifically in the facilities that Stellantis has in Madrid. The electric variant plays a leading role in the Citroën C4 range. At a European level, 35% of orders for the Citroën compact correspond to the fully electric model.