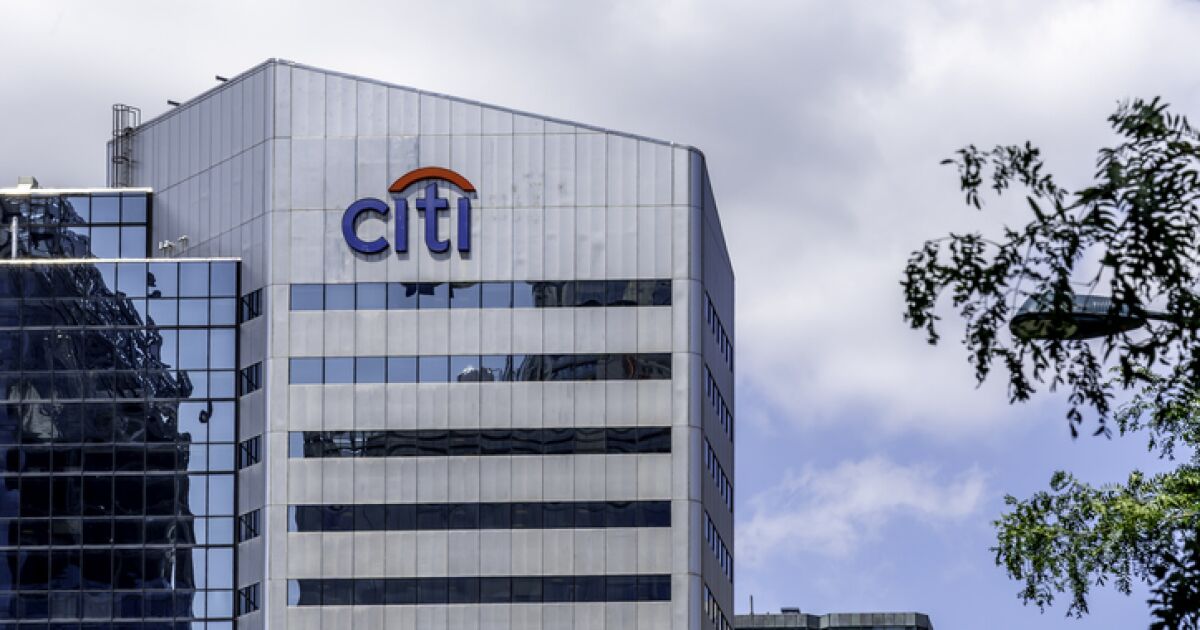 “Citi has operated in Mexico for more than a century and the country will remain among Citi’s top institutional markets outside of the United States,” a Citigroup spokesman said in an emailed statement. “As we have said, we intend to continue operating a locally licensed banking business in Mexico through our group of institutional clients and our private banking franchise.”

Citigroup CEO Jane Fraser said last month that the company started the sale process of its consumer banking divisions small and medium-sized companies in Mexico, although an initial public offering is still on the table.

The unit “is attracting a lot of attention” and the company has begun to capture the interest of buyers in preliminary sales talks, Fraser said at the time.

A deal with Deutsche Bank would make it easier for Citi to continue serving large corporations and high-net-worth clients after the sale, the people said. Obtaining a banking license in Mexico can take years, as the country’s banking regulator has been hampered by an exodus of experienced officials during the administration of President Andrés Manuel López Obrador.

Deutsche Bank had been liquidating its operations in Mexico since 2015, when he decided to withdraw from 10 countries. After two years of talks to sell its operations to Mexico’s InvestaBank, the deal was called off in late 2018 amid a price dispute and after a major InvestaBank shareholder was sentenced in the United States for tax fraud. The local unit of the German bank now has just 1.6 billion pesos in assets, mostly government debt, and 12 employees, according to documents.