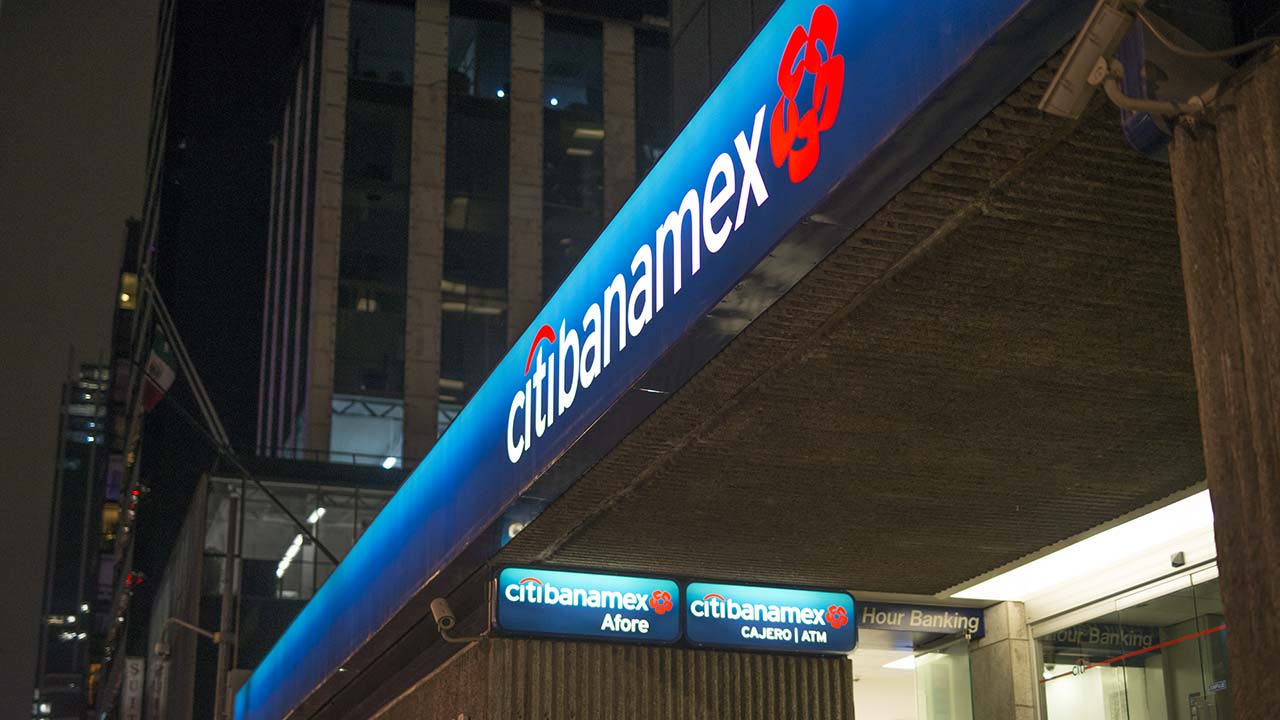 In the first half of the year, Citibanamex achieved profits of 11,400 million pesos, which represented a growth of 52.9% compared to the same period of 2020, when they reported 7,000 million pesos.

According to su CEO, Manuel Romo, this advance was due to a very significant decrease of 68% in the cost of credit in the first semester of 2021, associated with a release of reserves in the face of the best expectation, in addition to the behavior of credit portfolios.

Only in the second quarter of the year the financial institution reported earnings of 7,049 million pesos, which represented an increase of 49.4%, compared to the 4.7 billion pesos of last year.

At a press conference, Romo indicated that this drop was the result of a drop in demand related to the caution they had regarding the use of credit, caused by uncertainty about the future, both for companies and individuals.

However, the banker commented that they see a more optimistic future in terms of growth and demand towards the second half of the year, with positive growth in portfolios and in all segments.

Read:  the perfect headset for Warzone

“We are absolutely committed and open to the market to resume the path of growth and support the country through credit activity,” said the CEO of Citibanamex.

At the end of 2021, loans to families reached 231 billion pesos; the credit card portfolio reached 88 billion pesos, which represents a decrease of 9 billion pesos compared to June 2020.

Romo considered that a third wave of Covid-19 is the main risk for the economy, but they see opportunities for the export sector and for related companies, since the support and incentive plans in the American economy are very relevant.

He also commented that as there is certainty in the investment environment in Mexico, there will surely be important opportunities for the growth of the national economy.