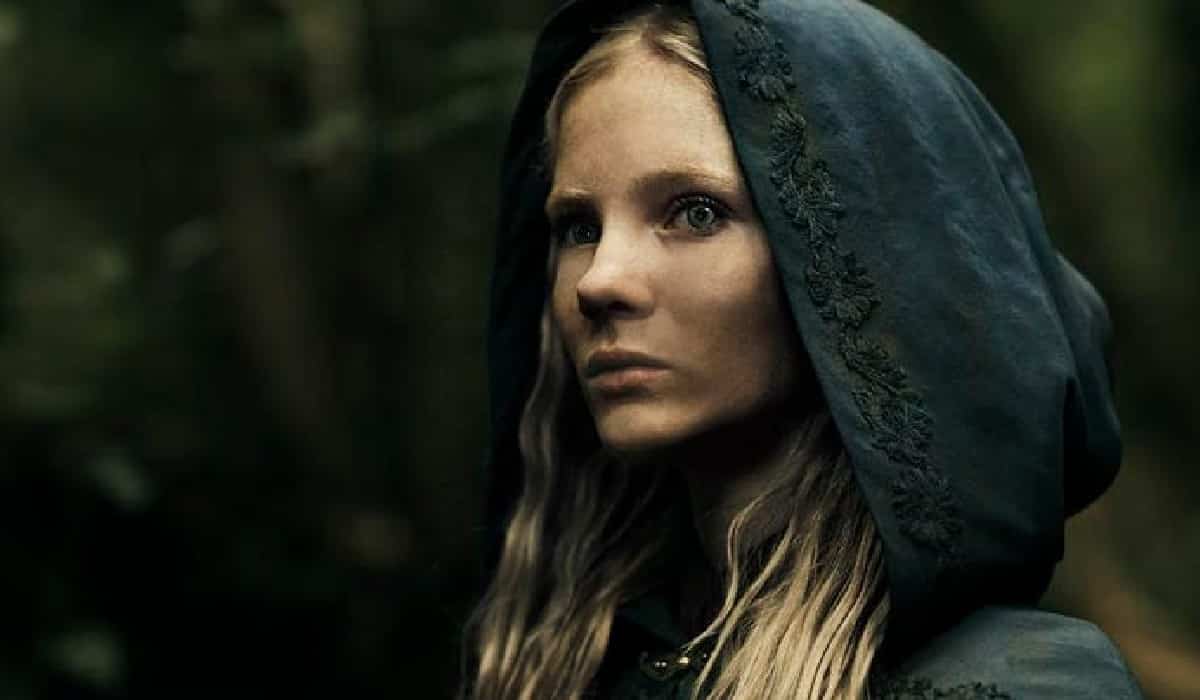 Facebook
Twitter
Pinterest
WhatsApp
Index hide
1 The second season of The Witcher will focus a lot on Ciri, a character who has changed a lot since the first installment. Sight!
1.1 A remarkable change

The second season of The Witcher will focus a lot on Ciri, a character who has changed a lot since the first installment. Sight!

After so much waiting and delays due to the pandemic, finally the second season of The Witcher has a release date. The new episodes will hit the Netflix catalog on December 17, 2021. Like its first installment, this new season will adapt the literary saga of Andrzej Sapkowski and will feature Henry Cavill in the leading role.

In addition to announcing the date, a while ago the first trailer was also shared. Although it is already suspected, the advance confirmed that this season the iconic link between Geralt and Ciri will begin. On the other hand, this second season of The Witcher will also focus a lot on the young woman and will seek to explore her power.

The truth is that Ciri changed a lot from the first season to this new installment. In the trailer it can be seen that the young woman, played by Freya allan, has grown due to his age. The truth is that the actress was already 17 years old in the first installment, but her appearance was that of an even younger girl.

With the delays generated by the pandemic, Freya Allan reached her 19th birthday. And although it is still extremely young, certain changes can be noticed with respect to the Ciri of the first season. As Lauren Hissrich, showrunner of the series, explained, in this season of The Witcher we will see Ciri with Geralt, who will protect her so that she reaches Kaer Morhen. Now both the two of them and Yennefer will have their story in the same timeline, something that many fans had asked for after the changes that had been seen in the first season.

READ:  The presence of these two actors in Ahsoka is confirmed

Are you looking forward to the second season of The Witcher?