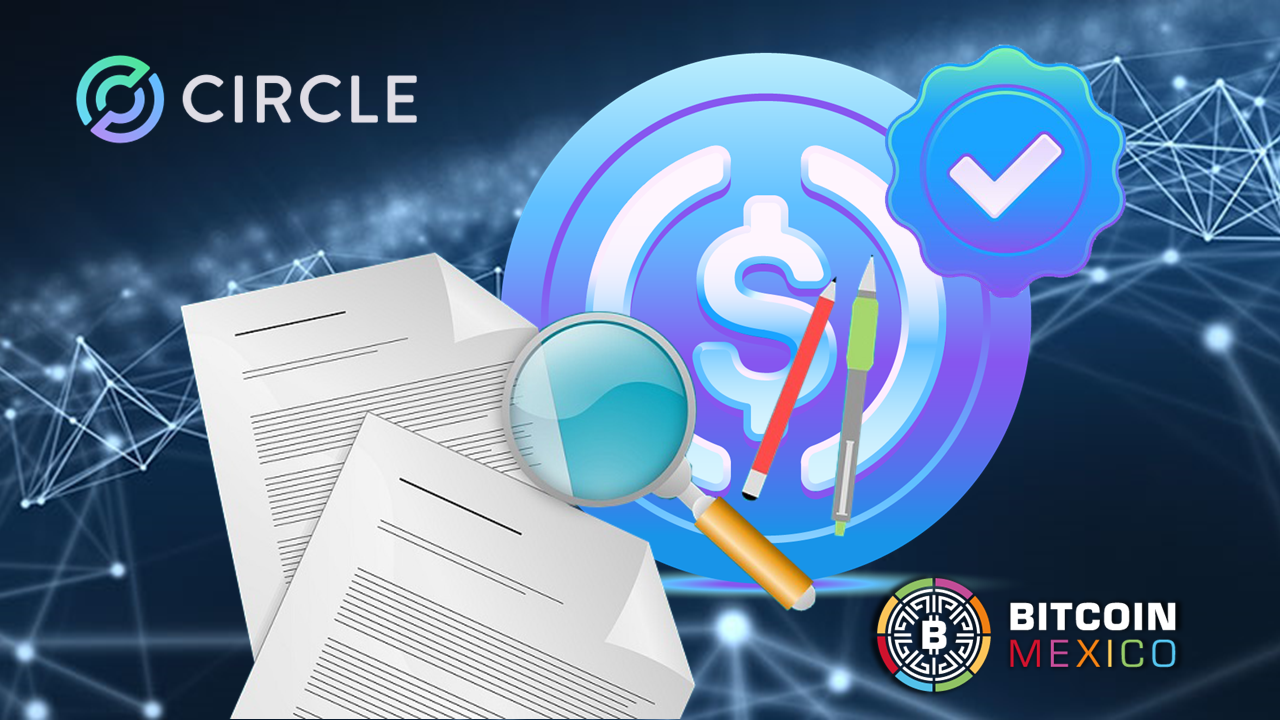 Little by little, digital assets have made their way into different areas, however, although they are increasingly accepted and adopted thanks to their various uses and qualities, many still look at them with suspicion due to the possibility of losing money when considering that they do not have the necessary support to negotiate with them.

Due to this constant concern is that every day the crypto signaturestry to provide transparency and security for a considerable number of customers, both active and potential, in order to reassure them and give them confidence.

This issue became much more popular after the fall of the Terraform Labs LUNA and TerraUSD cryptocurrencies and in this regard, the two leaders in the stablecoin market, Circle and Tether, they want to make sure that both its daily customers, as well as the casual ones and especially the new ones, rest assured that both USDCoin (USDC) and Tether (USDT) are supported entirely for reservations.

Following the crypto crash a few weeks ago, the circle firm He made a publication through his official blog on May 13, which he titled “How to Be Stable” (How to be stable), in which explained to users that they were a bit scared of what might happen to their tokens, that Circle’s USDC reserves are safe and sound, since they are backed by cash and short-term United States Treasury bonds.

A week after the publication on his official blog, Jeremy Allaire, co-founder and CEO of Circle, stated that as promised a week earlier, the firm would be providing a weekly report on USDC liquidity and reserve operations.

According to the report, the amount of USDC in circulation is $52.9 billion, while the reserve backing of Circle is $53 billion as of May 20 this year.

It should be noted that $12.8bn of the USDC backing is in cash, while $40.2bn is still held through short-term US Treasury securities.

During the crypto market crash last week, USDC was one of the few cryptocurrencies that managed to stay in the green and posted significant growth. In this regard, Allaire stated that USDC is a great product accepted by users thanks to the fact that it has been perfectly integrated with the existing global banking system, in addition to the fact that it is easy to create and redeem.

All this has the result that USDCoin use the stablecoin as an efficient conduit between legacy electronic dollars and digital currency dollars, and this is why the stablecoin from crypto firm Circleis currently the second largest fiat crypto token pegged to the value of the US dollar.