Circle and Tether confirm their support for Ethereum’s ‘The Merge’ 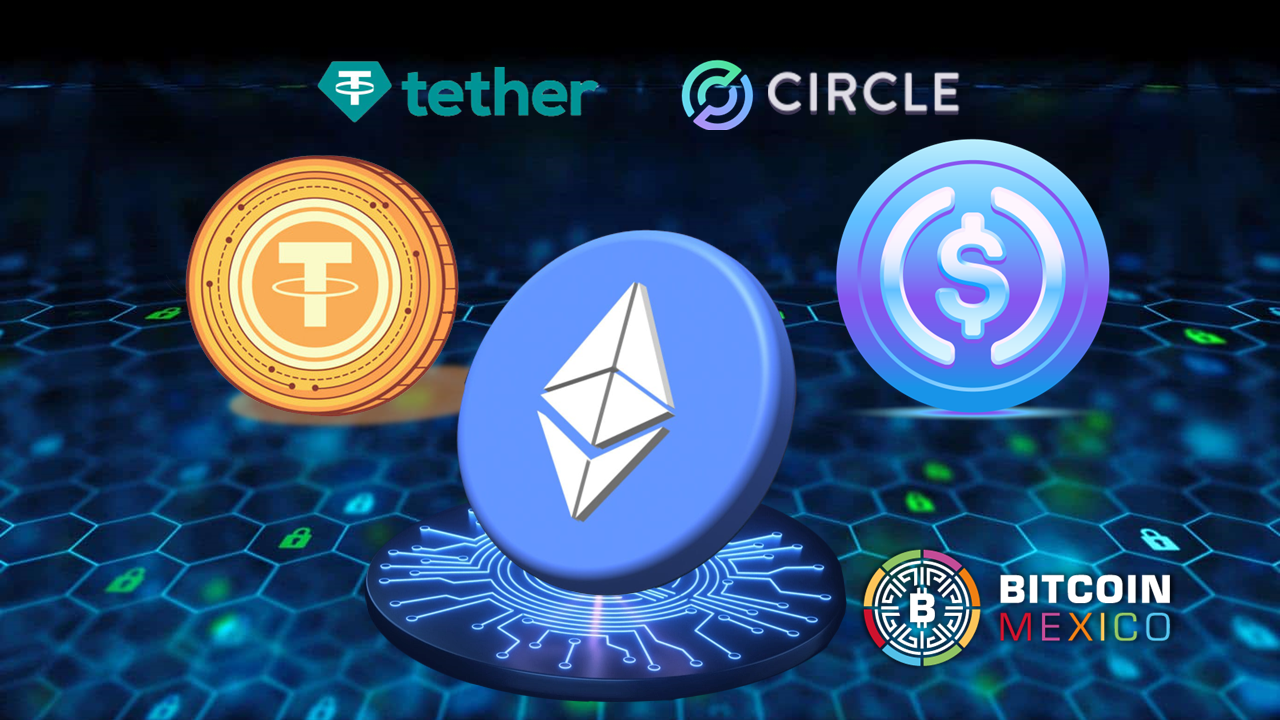 For several years, the developers of Ethereum have worked to make the blockchain much more scalable. Many will remember that, especially with the rise of Decentralized Finance (DeFi), traffic jams and high transaction costs are part of Ethereum, coupled with criticism of the energy consumption for mining cryptocurrencies such as BTC and ETH.

That is why Ethereum plans to migrate to a blockchain that uses the PoS consensus mechanism on September 19. Nevertheless, ‘The Merge’ can cause a Hard Fork, that is, two types of blockchain can originate, the original one that will have passed to PoS and a new one that would remain in PoW.

In fact, Chandler Guo, a renowned crypto miner, started a campaign on Twitter to Hard Fork Ethereum and create a PoW version.

It is essential to understand that, if a Hard Fork occurs, the cryptocurrency of the PoW blockchain will not be Ethereum, it will be a new crypto that has been proposed for the time being called ETHPOW.

For this reason Circle and Tether have confirmed to fully support the Ethereum merger.

Index hide
1 We support The Merge!
2 resistance is present

We support The Merge!

In the release of Circle it is explained that they understand:

“ the responsibility we have to the Ethereum ecosystem and the businesses, developers, and end users that depend on USDC, and we intend to do the right thing.” Therefore, Circle “intends to fully and exclusively support” the Ethereum PoS blockchain after the merger.

Likewise, Circle assured that they do not anticipate interruptions in the on-chain capabilities of USDC or in its fully automated issuance and redemption services.

“Circle’s test environment is connected to the Goerli Ethereum testnet, and we will be closely monitoring it as it merges with Prater in the coming days”.

Shortly after, Tether also communicated its support for the Ethereum merger in a post titled “USDT Supports ETH Proof of Stake Transition.”

“We believe that a smooth transition is essential to the long-term health of the DeFi ecosystem and its platforms, including those that use our tokens.”, explains the release.

Additionally, Chainlink specifically communicated that it will not support any Ethereum PoW Hard Forks.

As is often the case, major changes breed resistance. Most people are terrified of changes as drastic as the one that is about to happen with Ethereum. That is how there are those who have expressed their support for The Merge, there are others who have opened up to the possibility of a Hard Fork.

Read:  Be careful if you receive this email, it seems from your Bitcoin wallet but it is not

Binancethe world’s largest crypto exchange, reported that it will not rule out the possibility of offering support to the Ethereum Hard Fork, however, this does not mean that Binance does not support The Merge.

“In order to protect Binance users, all forked tokens will go through the same strict listing review process that Binance does with any other coin/token.”the company added.

It cannot be forgotten that ETHPOW would be a completely different network and cryptocurrency, unrelated to Ethereum. It currently has no value, no infrastructure or utility. Creating and maintaining a new network over time requires a large amount of support, both technical and financial.