Bullfrag
Home News Cierra Tegui: why one of the Masterchef juries decided to lower the... 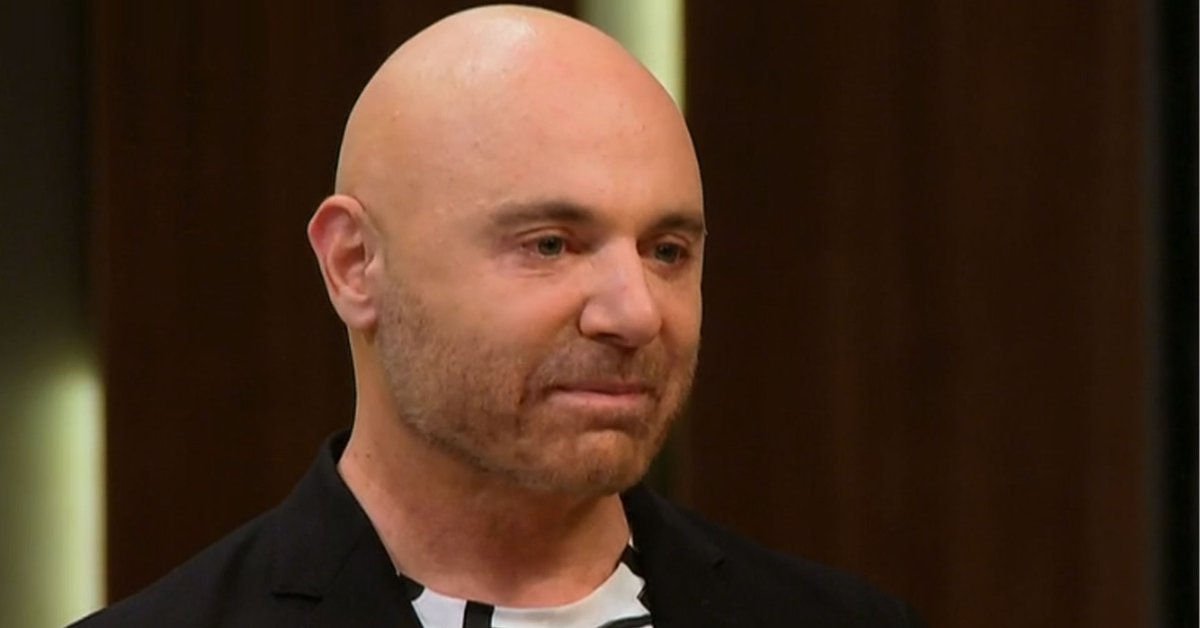 “The Tegui that we all know and love in Palermo says goodbye,” the renowned chef Germán Martitegui posted on his Instagram account. This is how he formalized the closure of the iconic Buenos Aires restaurant after 13 years.

The multi-awarded Tegui, chosen as the best the best in Argentina by the magazine Restaurant in 2013, and a member of several editions of the ranking of the top 50 in the region, it will say goodbye for a month with a special menu and reservations only online through its website.

“It will be 30 days in which we will honor everything that Tegui meant with great pride. If you always promised to come and didn’t, if you came often, if you spent one or several unforgettable nights, celebrated something important, you said all the time I have to go back, or you just love us. The time is now, ”wrote the MasterChef jury.

“We say goodbye to these 13 years of Tegui in Palermo as we always did, celebrating cooking, our passion, and our emotion, working,” he added.

Martitegui is one of the juries of Masterchef

Given the context, the chef clarified in the same post that the closure is due to a personal decision and that it has nothing to do with the economic situation or the impact of the quarantine. “I want to tell you that this decision has nothing to do with the pandemic or the quarantine, challenges that we went through with great courage, energy and great success. This decision is more personal than anything else “, wrote.

And it also gave clues that there could be an opening in the short term, but without further data. “They will soon find out how Tegui continues and what plans we have. During these 30 days we will probably recap many of the achievements and follies of these 13 years, “he said. The post is accompanied by a video and a photo in which he is seen taking down the cow skull that is the icon of the place.

Last march Martitegui He had also used his personal Instagram account to resign from being a judge on a prestigious list of the best restaurants in the region. “Friends and colleagues. I share with you my decision to resign from being a jury of The World’s 50 Best Restaurants and my wish not to be on their lists anymore. Here is the letter I sent in English. I thank everyone for their support for all these years, ”he said.

The World’s Best 50 Restaurants is a list that was born in 2002 and is produced by the British media company William Reed Business Media. The ranking reflects the diversity of the global culinary landscape, as it has a panel of more than 1,000 culinary experts.

Read:  Julio Scherer resigns from the Legal Counsel of the Presidency

Why did you quit? Because of the pandemic. “We are supposed to be voting for the best restaurants in the world, but we must do it in a year in which restaurants have been closed around the world and in which neither I nor anyone else has been able to travel. This, as it doesn’t make any sense to me, has ultimately led to my decision, ”he wrote.

In the letter of resignation, which he also published, he assured: “My own restaurant has been closed for much of this time, so it certainly shouldn’t make any list, and I don’t even know if it will survive the pandemic. My priorities are clearly different now. I have no doubt that the list has contributed to putting our beloved Latin American cuisine on the map and highlighting the work of colleagues that I admire and love.. And the best thing he has achieved has been to make us known, to meet each year to celebrate, and that the current camaraderie has been generated by those shared experiences ”.

“But personally, for a few years, I am unhappy with the 50 Best system, I find it continually stressful and it influences my professional creativity to the point of not knowing if I am doing things the way I really want or because they are the ones that best maintain my position on the list. I feel that it creates a suspicion and a competition that I do not like among the cooks and that has been accentuated over time, and the positioning of very dissimilar restaurants in the same list seems to me more unjustifiable with each passing day ”, he added.

A month later he had a crossroads with a client, also on the networks. This time for the price of their dishes. The chef asked that, amid the restrictions due to the second wave, people go out to eat early.

“I went out to eat earlier, 7:30 p.m., 8 p.m. Your favorite restaurants need you! And it is a healthy habit. #gastronomiaenrojo “, said. Among the hundreds of comments he received for and against, one of his followers objected to the price of his menu: “And … paying eight lucas for a plate of yours is not healthy!”. But the jury of Masterchef Celebrity 2 He came out to answer him bluntly: “My restaurant is not open. I did not order for myself. I do not need it. But go early to one that you can afford, many jobs depend on that “.